17 Incredible Scientific Facts Beyond the Bounds of Possibility 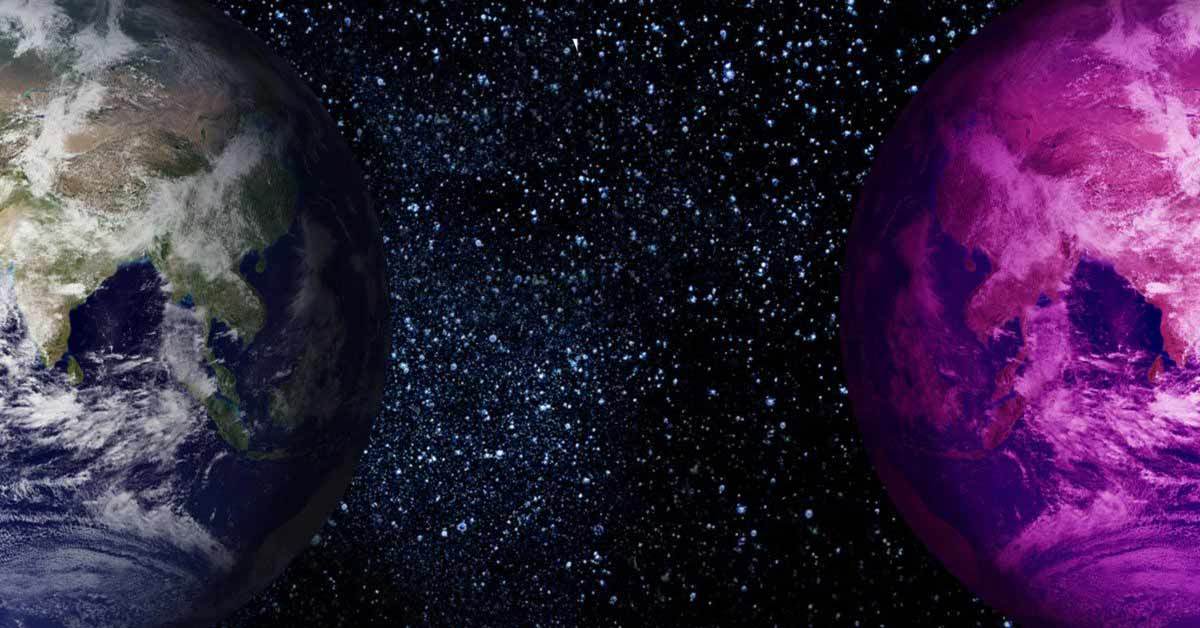 Take some time to read these 17 incredible facts about the human population and our planet Earth. Some of them are really extraordinary.

2. Only 5-10 percent of wines are better a year later, while just 1 percent get better  5 years later.

3. Minimum of 15 percent of the Google queries on a daily basis have never been done again in the period of 15 years.

6. Popes in the Vatican have a proportion of 2.3 per 1 square kilometer.

7. The distance from one pole to the other on Earth can be covered in 42 mins. of free falling.

8. During the last 40 years on Earth, half of the wildlife has been lost.

9. Genghis Khan has 8 percent of Asian men as direct ancestors.

10. On our planet Earth, we have 30 times more trees than stars in the Milky Way.

11. The number of public libraries in the United States of America is higher than the number of McDonald’s restaurants.

13. Cleopatra’s home was closer to the Moon than to the pyramids.

14. Amazing 43 percent of pilots from the British airline admitted they have fallen asleep while they were controlling their planes.

15. In the USA there are private owners who possess a higher number of tigers than there are in the wilderness.

16. Once, the color of the Earth was purple.

17. Transport is not that serious. But, livestock farming is more dangerous to the environment.