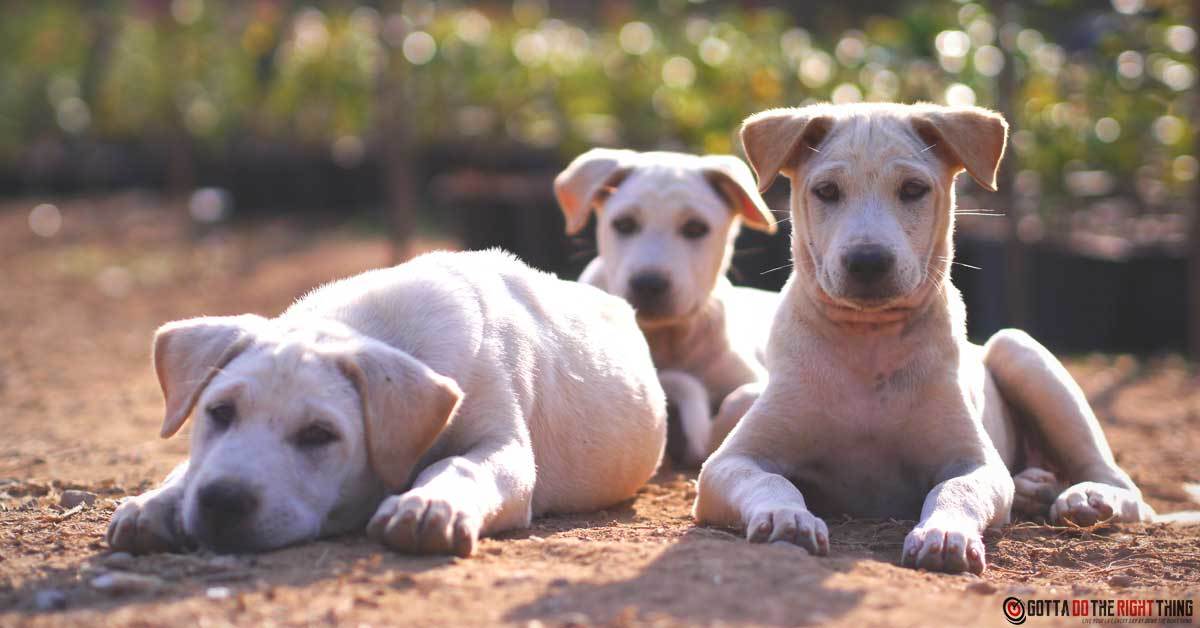 If there are people who belong to the list of people who adore animals, they will probably know what we are talking about. According to one study, people are more touched by dogs which suffer than other humans. (1)

Scientists described a situation in which there was an unknown attacker with a baseball bat and every time the victim was different. That research revealed that we show more empathy toward little dogs in pain and kids than toward people in danger.

Experts say that this may be a result of the helplessness of puppies and kids. Two professors from the Northeastern University in Boston, named Jack Levin and Arnold Luke did research by observing the opinions of 240 people who got fictional articles. (2)

So, the researchers revealed that there was no meaningful difference in the empathy between the child and the little puppy. However, people were more touched by the dog than by the adult. Also, the studies say that people consider their dogs as family members.

In one charity campaign from 2015, there was one question that asked whether people would give £5 to save someone named Harrison from a slow and painful death. There was two versions, in one, Harrison was a dog, and in the other was a person.

The version with the dog attracted more attention, and this confirms that people show more empathy toward animals than human beings.

According to Professor Levin, adult people are considered as capable of taking care of themselves, so that is why we are not touched by a human in pain as much as we are touched by a child or a puppy suffering. Also, the professor said that the results would be similar for cats.

And, as reported by The Times, our levels of empathy depend on how vulnerable the victim is. Since we tend to blame the victim in fights partly, adults who were beaten up may provoke less empathy. (3)

All in all, our levels of empathy depend on the victim’s level of vulnerability.