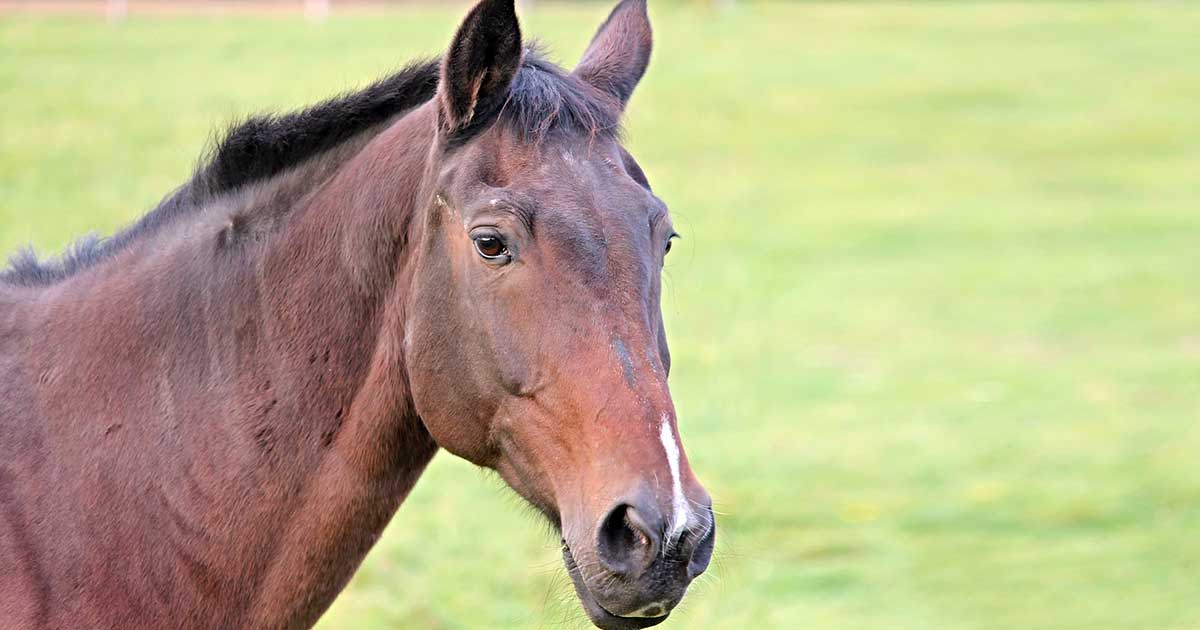 For over 5,000 years, people have been living and working with the help of horses. Primitive bridles in the north part of Kazakhstan wore down the teeth of the first domesticated horses.(1)

Without the help of horses to pull carriages, haul plough, carry messages of war and love, and march soldiers we would not have nowadays contemporary civilization.

Interestingly, people and horses have a successful communication even though it is a pairing of a huge prey and a smart predator. They did that because they share the same language which is called ‘emotion.’

Trainers and riders with experience are capable of learning how to read the moods of specific horses. They can learn this by passing down wisdom from one horseman to another, as well as from a long time of tests and mistakes.

Experienced riders suffer from many nipped fingers and bruised toes before they were able to notice a swivel of the ears, a concerned crinkle above the eyes, an irritated flick of the ear, etc.

Furthermore, horses are capable of reading people’s emotions as well, and often in unusual ways.(2) They inform us of our nervousness or sadness, and that happens even when we are still unaware of it.(3)

According to Herman Melville, horses and dogs understand humans as no one else. Nowadays, Equus caballus is the domesticated horse which is more discipline than the furry beast which used to wander in the Ice Age.

This species has human-friendly temperament and agility. However, the ability of horses to have social relationships originates from their evolutionary legacy because they used to live in groups of 5-10.

And, within these circles, they formed emotional partnerships. Today, people are part of their circles. It is very interesting that domestic horses react to changes in the tone, the stiffness of the rider’s body, and quality of touch.

It is amazing how horses can read people’s emotions via touch and sound. Also, according to Biology Letters paper, horses are capable of reading facial expressions.(4)

It was thought that this capability was demonstrated just in dogs, and also, this finding disproves that horses do not have a good vision.(5)

Although horses cannot see colors, and cannot see in front of them because their eyes are on the side of their head, they have good vision.(6)

Amy Smith and Karen McComb who is an animal-behavior scientist from the Sussex University conducted a study in which they showed big photographs of people’s faces to a group of twenty-eight people.(7)

These photos showed people smiling or being angry. The outcomes revealed that horses were capable of making a difference between both expressions as well as their meaning.

It was noticed that the horses looked at the negative facial expressions with their left eye, and that is a response detected in horses and dogs which indicated that they are engaging their right hemisphere when they process a new stimulus that provokes fear.

Also, they got an increased heart rate when they saw the angry face. And, this ability to differ an angry from a happy face is really helpful to horses.

According to the authors of the study, horses may have been using an ancestral capability to detect facial expressions of their own species, but now they use it with humans too.

Last year, these researchers revealed that horses have seventeen different facial expressions which are more than chimpanzees who have fourteen, dogs – seventeen.

Also, many of these expressions are similar to our twenty-seven facial movements, such as widened eyes or creased brows when being afraid.

Till now this technique of coding facial expressions has not been applied to wild animals and those that are not part of people’s evolutionary ancestry.(8)

Nonetheless, the horses included in the study were from a riding school, and they may have learned their abilities throughout their lifetime as a result of daily contact with people.

A former study found out that familiarity is an important factor in the ability of dogs to notice people’s expressions, and actually, they were better at recognizing their owner’s facial expressions than a stranger’s.(9)

Even though these findings may not be a novelty to people who work with horses every day, it is still an interesting and important fact for the special bond that people share with animals.

Moreover, this ability of horses is probably an explanation why horses have a therapeutic as well as a spiritual effect on people. Horses may even speak using twitches or humming sighs instead of words. Anyway, this shows horses are not that much different from us.