5 Tips That Would Help Us Control Our Pause Button 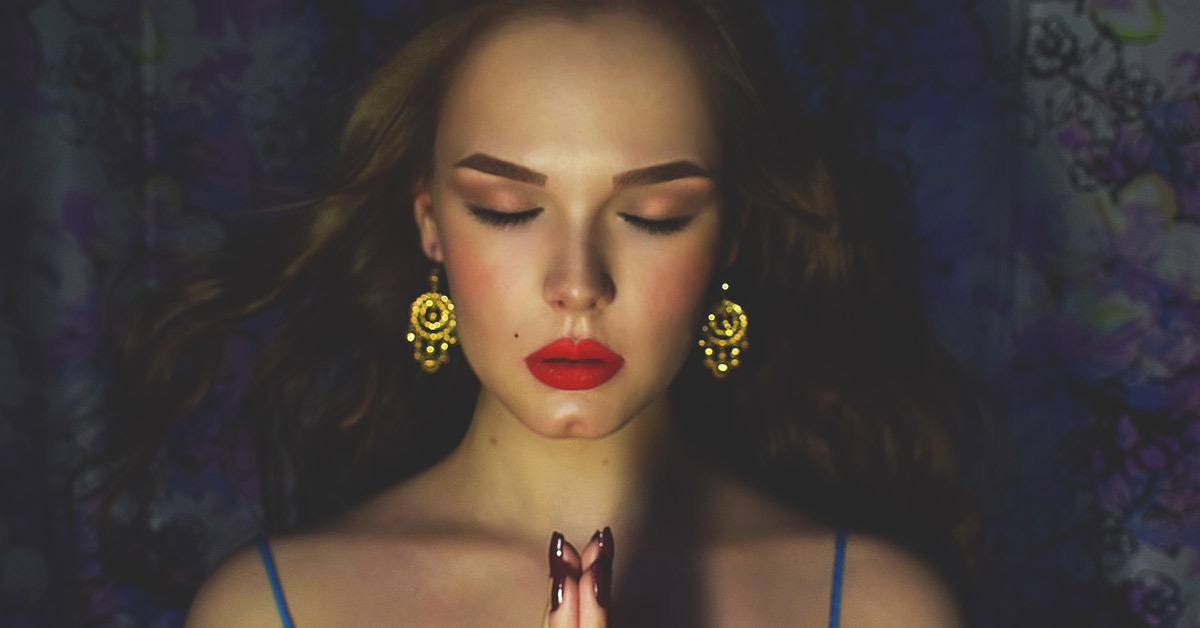 As Buddha once said, it is better to say only one word that would calm a situation, instead of a thousand words that would provoke problems. And, being one of those people who talk a lot without thinking first has taught Kelly Pietrangeli a lesson.

She tells her story in an article published on the website Tiny Buddha. There, Kelly says she used to say whatever came to her mind without thinking. Even though she had never planned to offend someone she often did. (1)

In her relationships, she used to defend herself, and she talked more than she listened. But, her relationships were not the only ones that suffered. She was putting her foot into her mouth in many areas of her life. She reacted impulsively.

When Kelly was going through a breakup, since it was hard for her, she decided to take yoga lessons in order to find some positivity in her life. Also, in the yoga studio, there were workshops on mindfulness, positive thinking, as well as self-development.

Kelly says that thanks to the studio’s excellent library, she engaged in reading inspiring books instead of watching TV. Furthermore, Kelly informs us that when attended the workshop on happiness, she met her future husband.

She and her friends went to a club that night, and she was not all dressed up just as her friends. But, her future husband told her that he immediately liked her because she had this positive aura. So, her personal growth made her be more self-aware, and she was able to find her pause button.

Moreover, Kelly explains that focusing on living her life at the moment and becoming aware taught her to slow down. By learning how to press her internal pause button, she learned how to think before speaking.

Even though she hears a voice in her head saying something that she would earlier say out loud, she now presses the pause button. Kelly realized that she does not need to make decisions immediately, but she should take time to think about it.

Also, Kelly is the creator of The Key to Finding a Better Balance which helps busy mothers to be happier. Below, she offers 5 tips that would help you control your pause button: (2)

1. Find Out the Trigger

Some of the triggers that may show when it is the right time to activate your pause button are increased heat in your body, pulse in your head, chest tightening, and a knot in your stomach. When you feel your ego is waking up to defend itself, you need to become aware and send it back where it should be.

Just like when you are reaching for your remote controller to press the pause button, do the same but mentally.

When you are feeling intense, take a deep breath because oxygen helps your brain think well and gets you to the present moment again.

You need to remember that you should not say anything immediately, but you need to learn how to listen first. And, observe and pay attention to your thoughts. When you get that impulse for eating or spending too much, remember the goal or the mantra you have created for this type of situation.

Think how would you like all of that to come out. Then, again, let yourself observe your own thoughts.

Since now you are aware, you are prepared to act. Even though you may think that all of this seems perfect in theory, but in practice is hard, you should know that it will become better. Keep in mind that giving yourself a few extra seconds before saying something can make a difference.

By activating the pause button, you are allowing yourself to make a better choice before pressing the play button.

This way the control is in your hands, and you develop better relationships. Also, remember not everything that goes into your mind needs to be said out loud.