The truth is, every kid has had a thermal nuclear meltdown in public which made their parents feel ashamed and embarrassed in the disapproving eyes of those around them. Still, bad behavior and tantrums are expected in a two-year-old.

But, when an older kid is acting aggressively and disrespectfully in public, it’s an awful and disturbing spectacle to witness.

Unfortunately, today we are seeing more and more kids behaving disrespectfully. They tend to be incredibly selfish, rude, and entitlement-minded. They don’t have respect for anyone, even for their parents. 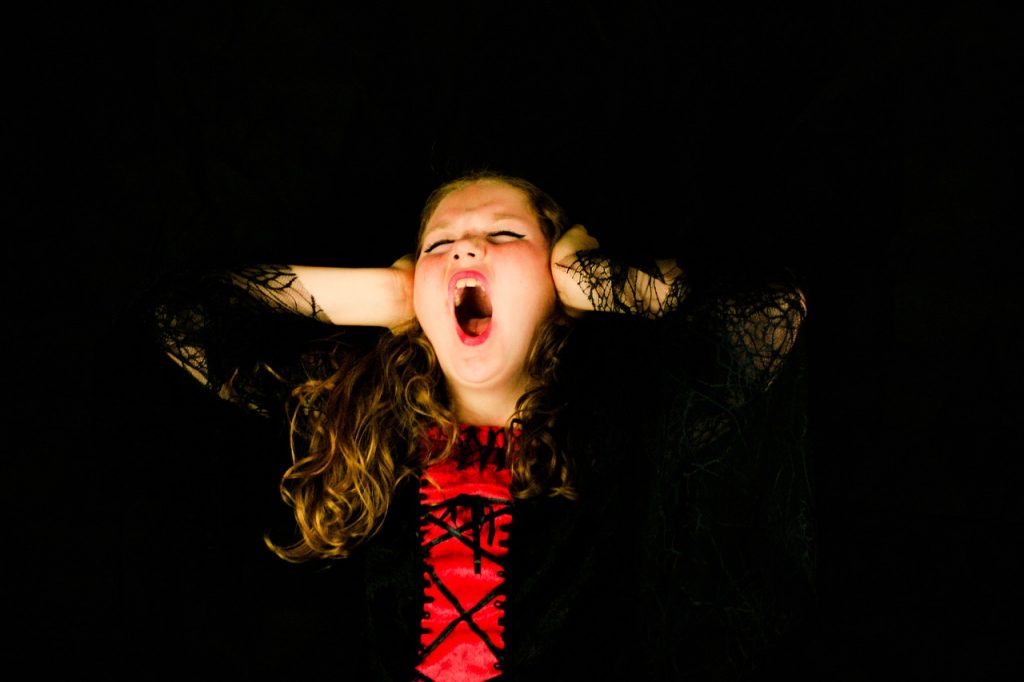 They don’t know what authority and obedience are and see no difference between a playground and a bank or an office. Their aggressive and ear-piercing screams fill all public spaces while jumping and kicking anything that comes in their way.

This inappropriate behavior ruins the whole experience of everyone else in society.

Why is it that more and more kids in America are disobedient and rude? Is it because this is a kid-obsessed society where adults are focused on spoiling, pleasing, and worshiping them? Let’s be honest – parents are at kids’ orders and mercy all the time.

There’s no break, no exception, and no excuse. It’s happening everywhere. The worst part is that parents convince others that there’s nothing wrong with their kid’s behavior.

Even pediatrics are worried about kids’ rude behavior which is now worse than ever. For example, Dr. Leonard Sax described one such scene in the Wall Street Journal:

“Kyle was absorbed in a videogame on his cellphone, so I asked his mom, ‘How long has Kyle had a stomach ache?’ Mom said, ‘ I’m thinking it’s been about two days.’ Then Kyle replied, ‘Shut up, mom. You don’t know what you’re talking about.’ And he gave a snorty laugh, without looking up from his videogame. Kyle is 10 years old.”

He explains that such behavior is common today, as opposed to the 1980s and 1990s where a 10-year old talking and behaving in this way was an extremely rare occasion.

Unfortunately, kids in America seem to be immersed in a culture of disrespect for teachers, parents, and one another, Dr. Sax explains. They learn it from social media, celebrities on the Internet, or TV where parents are presented as absent, clueless, or out-of-touch. 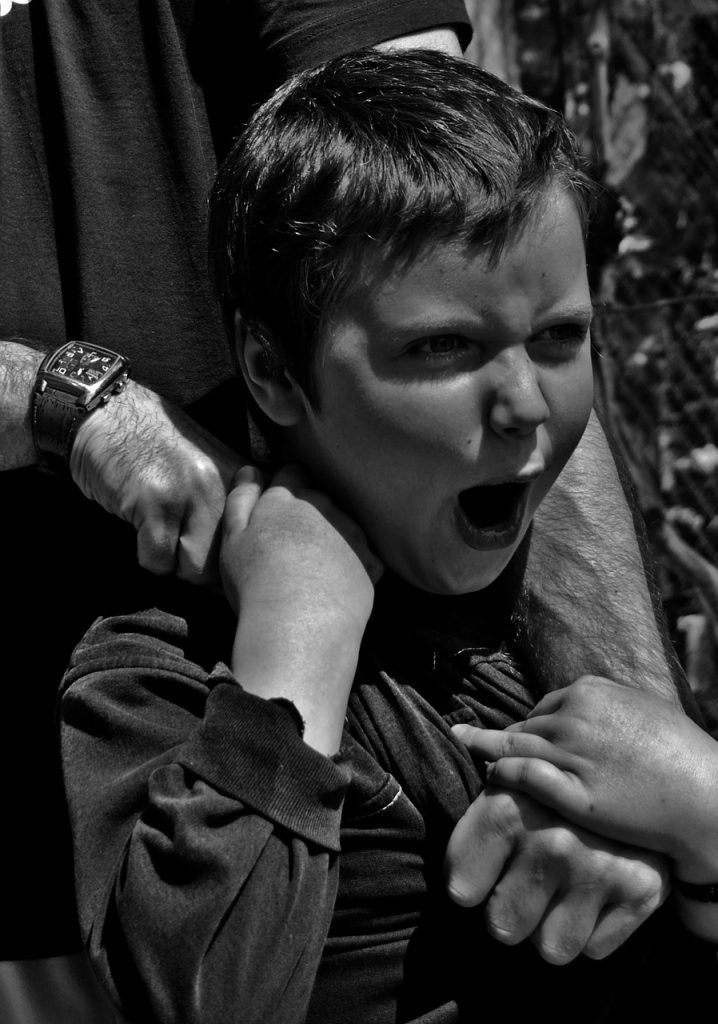 They teach this behavior to one another. They even proudly wear T-Shirts that say “I’m not shy; I just don’t like you!”

Of course, there are kids with manners and respect for everyone.

However, Dr. Sax recommends several parenting tactics that seem to be successful. They are summarized in the next three points.

Prioritize the well-being of the family. Teach humility instead of boosting self-esteem. Make sure your kids know that the family meal at home is more important than any after-school extracurricular activity.

2. Teach the Importance of Face-to-Face Conversation

Remove any distractions when you are with your kid. No screens, cell phones, or electronic devices when you talk or eat together.

3. Draw a Line and Stand Your Ground

Don’t be subtle when you want to make a change. Sit down with your kids and tell them that there are going to be some changes in the way you behave, talk, and treat one another, and explain to them why. Do this with every change that you want to happen in your household.

Maybe it’s time to stop focusing on becoming a friend to your kid and concentrate on teaching more respect for others and explaining to them the importance of being kind to everyone.