Scientists Discovered a Cell That Can Regenerate an Entire Organism? 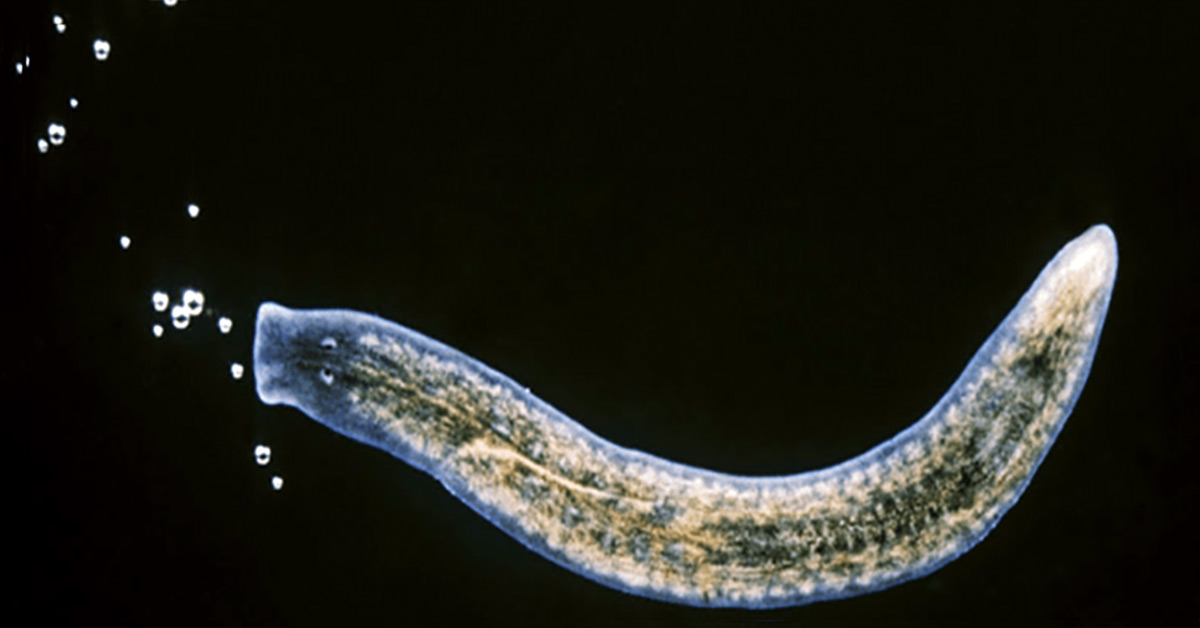 The scientists at the Stowers Institute for Medical Research have discovered that one cell is capable of regenerating a whole organism. For more than 100 years, the researchers have seen and witnessed the effects of cellular marvel.

Cellular that allows creatures like planarian flatworm to conduct death-defying feats such as regrowing a severed head.

However, until recently, researchers lacked the needed tools to track and target this specific cell, in order to watch it in action and find out about its secrets.

Now, by introducing a technique which combines imaging, genomics, single-cell analysis, and flow cytometry, researchers have isolated this regenerative cell before it conducts its remarkable act.

You should know that this regenerative cell is a subtype of the adult pluripotent stem cell. These recent findings were published in the Journal Cell on June 14, 2018.

Alejandro Sanchez Alvarado, Ph.D., senior author of the research and an investigator at the Howard Hughes Medical Insitute and Stowers Institute talks on this topic.

He says that for the first time an adult pluripotent stem cell is isolated prospectively. Also, he adds that their finding says that the specific procedure is no longer an abstraction.

And that there really is a cellular entity which is able to restore regenerative abilities to animals which have lost it. Also, that such entity may be purified alive and most importantly calculated in detail.

You should know that every single multicellular organism is actually built from a single cell. This cell divides into 2 identical cells, then four, etc.

Each of these cells has the same twisted strands of DNA, and it’s pluripotent. That means it is able to give rise to all the cell types found in the body.

However, somewhere along the way, the starter cells which are also known by the name embryonic stem cells can resign themselves to a different fate. They become different cell types, such as skin cells muscle cells and heart cells.

The researchers think that these neoblasts actually hold the secret when it comes to regeneration.

As a matter of fact, neoblast have been part of a scientific inquiry since the 1800’s. But, only in the last few decades have researchers been capable of characterizing this potent cell population using molecular techniques and functional assays.

Their efforts came to the discovery that this apparently homogenous cell population was a conglomeration of various subtypes, with multiple properties and various patterns of gene expression.

Sanchez Alvarado says that they may have to transplant more than 100 individual cells into the same amount of worms in order to discover that it is able to regenerate the organism and that it is really pluripotent.

He also adds that this is a lot of work only to identify the one cell which fits the functional definition of a real neoblast.

And if they want to define it molecularly recognizing the genes the specific is expressing, they have to destroy that same cell for processing. There was no possible way to do that and still keep the cell alive to track it throughout the regeneration.

Sanchez Alvarado along with his research team started looking for a distinguishing trait which may recognize the elusive cell in advance. One trait which had long been used to differentiate neoblast from other cells is a stem cell marker identified by the name piwi-1.

Because of that An Zeng, Ph.D., the Postdoctoral Research Associate made a decision to begin there.

When he studied the members of the 2 groups, he discovered that just those who were piwi-high fitted the molecular definition of neoblasts. Therefore, Zeng discarded the rest.

According to Sanchez Alvarado, this type of simultaneous quantitative analysis of expression of genes and levels of protein had never been done before when it comes to planarians.

This wouldn’t be possible without scientific support facilities such as imaging groups, molecular biology, bioinformatics, and flow cytometry.

Many scientists had believed that all cells showing piwi-1 were real neoblast and that it did not matter how much of the maker they showed. These scientists showed that it did matter.

What happened was that Zeng picked 8,000 of the piwi-high cells. Then he analyzed their gene expression patterns. He was surprised to discover that the cells fell into 12 different subgroups.

With a process of elimination, he excluded those subgroups with the genetic signatures pointing out that the cells were made for a specific fate, such as skin or muscle.

So he was left with 2 subgroups that could be pluripotent. He named them Nb1 and Nb2.

The cells in Nb2 showed a gene coding for one member of the tetraspanin protein family which is a group of poorly understood and anxiety proteins which are found on the surface of cells.

Then Zeng produced an antibody which might latch onto the protein, pulling the cells which carried it out of the mixture of other neoblasts. Then, he transplanted the purified cell into a planarian which had been exposed to lethal levels of radiation.

The cells repopulated and rescued the irradiated animals, and they did it fourteen times more consistently in comparison to other cells purified by different methods.

Sanchez Alvarado says that they have enriched a pluripotent stem cell population, that opens the door to different experiments which weren’t possible before.

The fact this marker they have discovered is showed in planarians and humans as well indicates that there’re some conserved mechanisms which scientists can exploit.

Sanchez expects that the first principles will apply to any organism that relied on stem cells to become what they’re today. And that is everybody.