The Best Elderly Joke Ever. Genius! 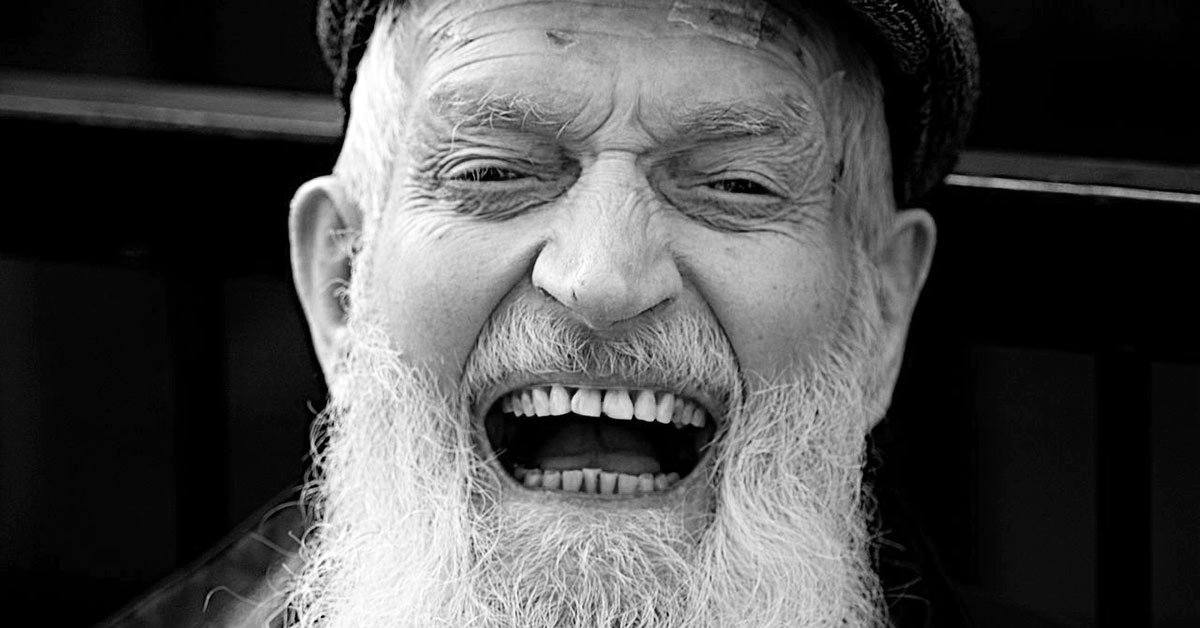 In one nursing home, there were three men that were having a conversation about aging. The man who had 60 years, said: “The worst age to be in is 60. We constantly feel like we got to pee, and when we go to the toilet, there is nothing.”

“Oh, that is not serious,” claimed the man who had 70 years. He continued: “At my age, you cannot even crap. You need to take laxatives, consume bran, and when you sit on the toilet, there is nothing coming out.”

“So, problems with crapping?” asked the other one. The man answered: “No. Every morning at half past six I crap.”

Now, the man who had 60 years old got really annoyed and he said: “Okay, let’s see… What is so difficult about being 80 when you pee at 6 and you crap half an hour later?”