What Does It Mean If Music Gives Us Goosebumps? 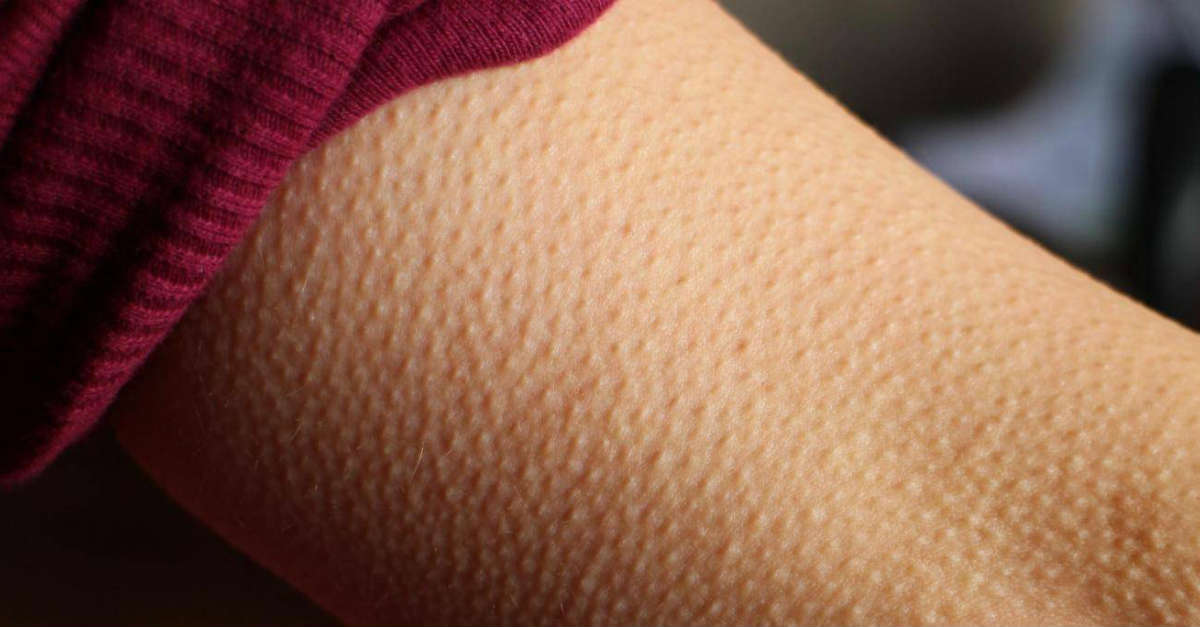 Who has experienced a shiver down their spine or goosebumps while listening to someone’s singing? Well, some researchers believe that that could mean those people have a unique trait.

According to Mitchell Colver, the feelings we experience while we are listening to a song are called frisson which is a French term that means aesthetic chills. (1)

This frisson feels as if some waves of pleasure are running over your skin, and some scientists say this is like a ‘skin orgasm.’ Emotionally moving songs are usually the biggest trigger of these feelings.

Interestingly, some people feel the same while they are looking at an amazing artwork, a specific movie scene, or when they get physical contact with someone. Studies say that about 2/3 of the human population gets to experience frisson.

On Reddit, there are users who have made a subreddit in order to share media that provokes frisson. (2) Colver reported that when a person experiences frisson, they feel it probably because they are paying more attention to stimuli.

Also, this cognitive immersion depends on their personality. Furthermore, Sam Murphy explained that participants of the test had a machine hooked on them in order to measure the response of their skin.

And, they listened to many pieces of music by Hans Zimmer, Chopin, and Air Supply. Every song had a moment that may provoke frisson. So, Colver revealed that people who experienced the frisson had a special personality trait named “openness to experience.”

Those who have this personality trait have an active imagination, they look for new experiences, have respect for nature and beauty, reflect on their feelings, and they like differences in life.

Colver found out that it is the cognitive side that causes frisson, not the emotional one. These people have their own way of listening to music by daydreaming.