A Touching Story That Reminds Us to Respect Our Aging Parents 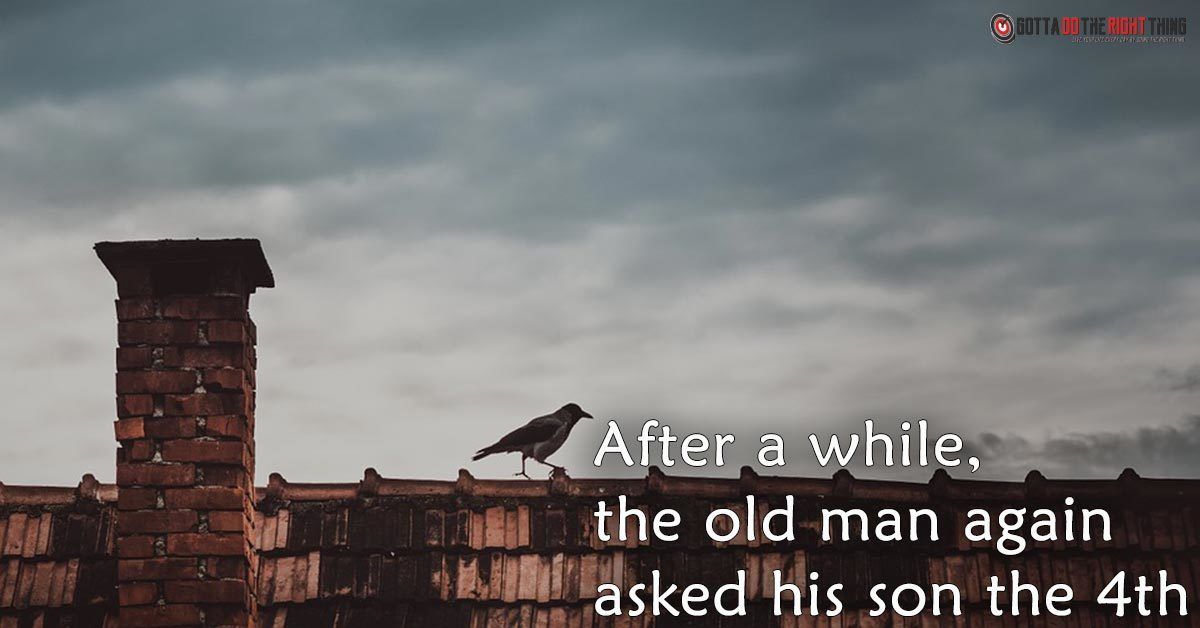 Here’s a heart-touching story that will remind us of the love our parents have for us ever since we were born. They might be old now, but we are still their child, and they are still the strongest, most caring, beautiful people in our life.

A 45-year old, educated man was sitting near his 80-year old father who was sitting on his sofa like every day. He suddenly noticed something perching on the window, so he asked his son what that was. The son said, “It’s a crow.” 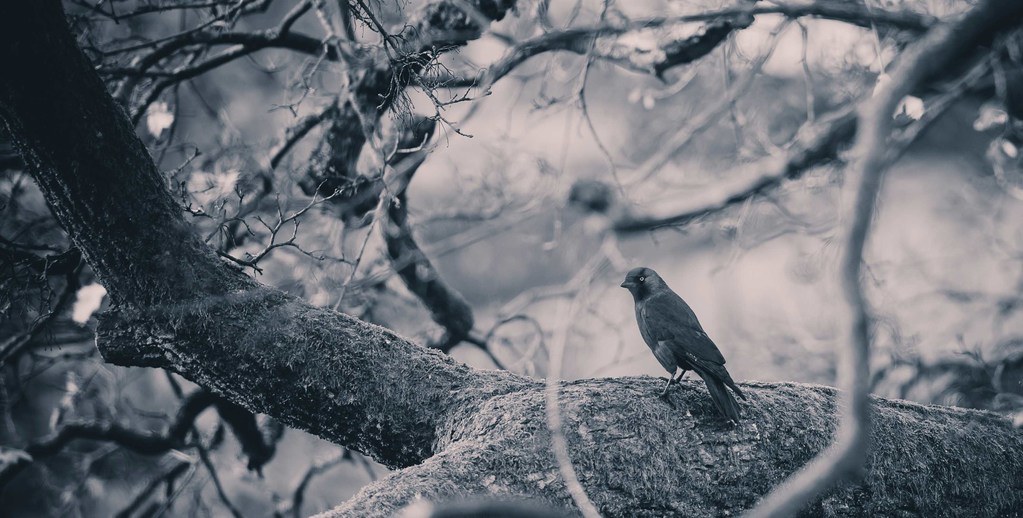 When the father asked the same thing for the third time, the son said – “It’s a crow – a crow!” But, this time you could notice the irritation in his voice. After a while, the old man asked “What’s that?” for the fourth time.

The son started shouting – “Why do you keep asking me the same question over and over again? I’ve told you many times – IT” S A CROW! How can you not understand that?”

After a few moments, the old man stood up from the sofa and went slowly to his room. When he returned to the room where his son was, he brought a tattered old diary. He said he kept it ever since his son was born.

But, since it was too difficult for him to read, he asked his son to read out loud.

And, the son began:

“Today, I was sitting on the sofa with my son, who’s three years old now, and a crow came to the window. He asked me what that was and I answered him it’s a bird called a crow. But, he asked me the same question 22 more times, and I kept on answering him that it’s a crow.

And, I didn’t feel annoying or irritated not even for a second. Instead, I felt affection and unconditional love for my small, innocent child.” 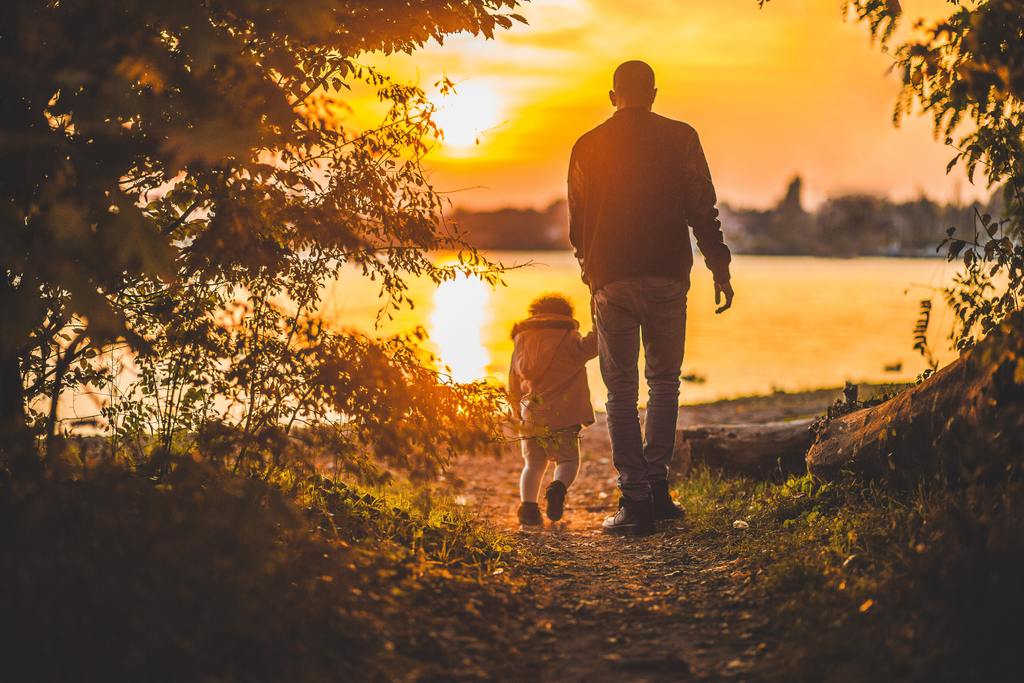 We hope this story will remind you to treat your parents with love, respect, and patience. Don’t consider them as a burden when they get old, as they were taking care of your day and night when you were a little child.

Be considerate to them and show that you also feel the same selfless love for them as they feel for you your entire life. Try to make them happy as often as possible, and the best way to do that is often the easiest – just spend some time with them.

Never forget how your parents worked hard and spent the best years of their life to raise you.

what are love dolls called? 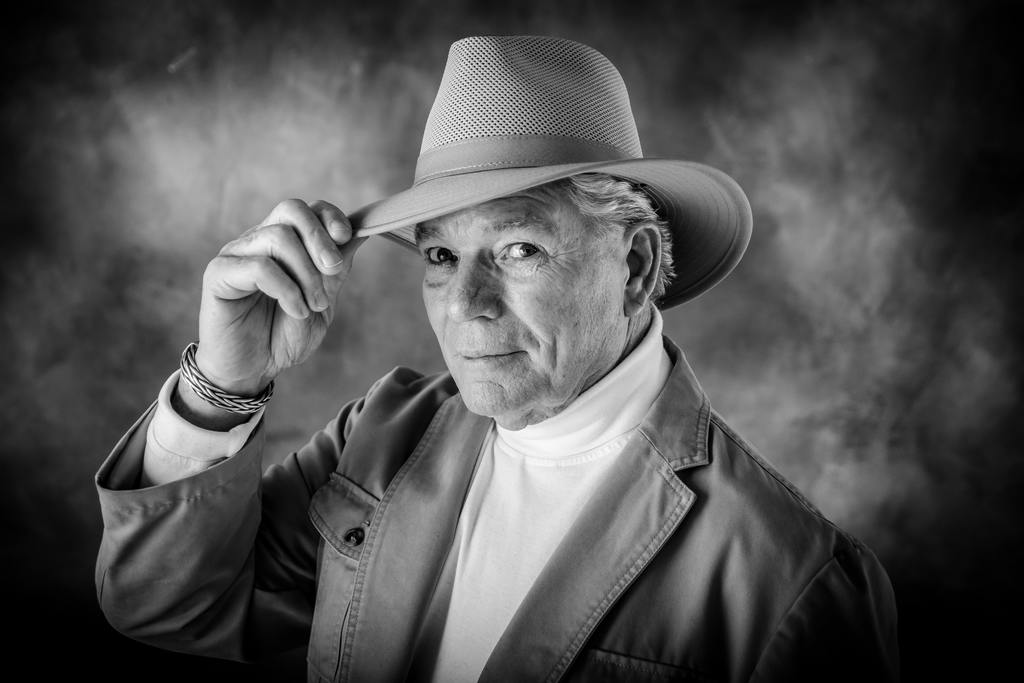 They have helped you to become the person you are today. Be grateful for that and show it by way of love, respect, and kindness.

When they reach the golden years of their lives, it’s time to give back to them a little of what they did for you. Don’t you agree?

Research Shows that Eating Chocolate Cake for Breakfast May Be Good for The Brain and The Waistline?
12 Signs of High Blood Sugar and 8 Tips to Prevent Sugar Spikes
6 Signs Indicating a Phone Was Hacked
Amazing: Cuddle with Wolves in Norway
Mysterious Ancient Underground Tunnels Found Across Europe
The Way People Hold Their Fist Reveals Their Personality
The Only Way to Win With a Toxic Person is Not to Play
Hugh Hefner’s Life and More
4 Perfect Replies to Rude People
10 Traits of People With True Integrity
×We use cookies to ensure that we give you the best experience on our website. Read our privacy policy and cookie policy.
flagyl 500 mg.
Close
Do you want to read more similar stories?