7 Sneaky Things Narcissists Do To Take Advantage Of People 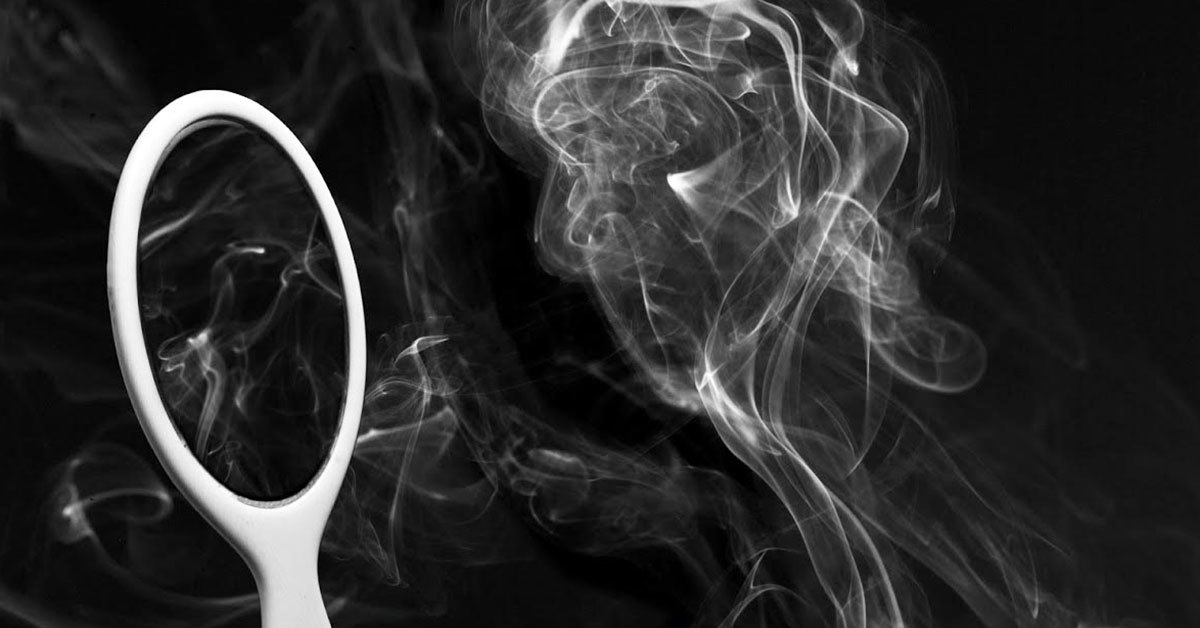 Narcissists just love it when they are in the center of attention. These people are capable of telling exaggerated stories, bragging, and boasting just to get the spotlight.

Often, they mix lies and truths in order to make it difficult for the people to catch them. It is not easy to talk with a narcissist because it feels like talking to a brick wall.

Narcissists do not have understanding, validation, and empathy, and they do not care at all about what you have to say no matter how logical or meaningful it is.

Having a conversation with a narcissist can be described as meaningless, dizzying, infuriating, as well as confusing. And, narcissists are capable of shifting their insecurities and unworthiness to those who will listen.

Usually, people who talk with narcissists end up feeling worse than before. Narcissists possess an innate gift of making people feel guilty, uncertain, and filled with doubt.

You should know that narcissists are aware of their deeds, and when they make someone feel bad, they feel superior and invincible.

Their need to be the center of attention is a ‘narcissistic supply,’ or in other words, it is a constant need for reaffirmation of their own value.

In this article, we are going to talk about the things narcissists do to manipulate you and be the center of attention.

When you are talking with a narcissist, you think they are just rational human before we realize what is going on. Since you are not lying or manipulating people, you believe that others will do the same.

But, when you find out the truth you tend to feel hurt, confused, and even responsible for their manipulating behavior. And, that is the thing narcissists want to achieve.

If you are not careful, a narcissist is capable of twisting the conversation in their own favor by making you feel guilty. At the same time, they start playing a victim.

In order to divert your attention, narcissists usually choose and switch sensitive topics. They want to make you feel defensive, and they will start asking questions and concentrating on perceived or real faults.

So, as a result, you will start defending yourself, and they will continue making you feel guilty. They would not like to take responsibility for their actions, and they will also blame you for causing drama.

In order to bully you and make you submissive, narcissists tend to show anger and rage. They want to intimidate and confuse you just to make you stop defending yourself because they love it when you are weak and vulnerable.

Narcissists belong to the category of people who like lying. They usually play a role of a victim to gather others’ pity. Although they are not really emotional, they know how powerful empathy is.

So, if they hurt someone, they will start defending themselves by using emotional manipulation in order to get closer to the victim.

As we said, narcissists love to be the focus of attention, and when the topic of conversation is not about them, they immediately interrupt and try to become the main topic again. And, if someone tries to change the topic, they will be instantly neutralized by the narcissist.

One more way that narcissists use to manipulate you is using insulting words and yelling. They use this, of course, to make you feel afraid and small.

So, next time someone tries to do this to you, you should keep calm, use a normal tone of voice, and ask them to do the same. If they do not change their way of talking, just do not talk to them at all.

7. Rules Mean Nothing to Them

Since narcissists think they are special human beings, they refuse to obey rules. Usually, they manipulate people to bend the rules for them because they are not like others and they do not need to follow any rules.

As you can see, narcissists are pretty good at manipulating, but the fact is, no one can control you unless you let them. If you allow them to have power over your emotions, then, you will feel lost, insecure, and will not be aware that someone is taking advantage of you.

So, keeping in mind these manipulating tactics can keep you safe from a narcissist. If you are already abused by a narcissist, you can now make a plan how to regain control over your life, as well as stay away from people who want to make your life a living hell.