8 Signs Someone Is a Victim of a Malignant Narcissist 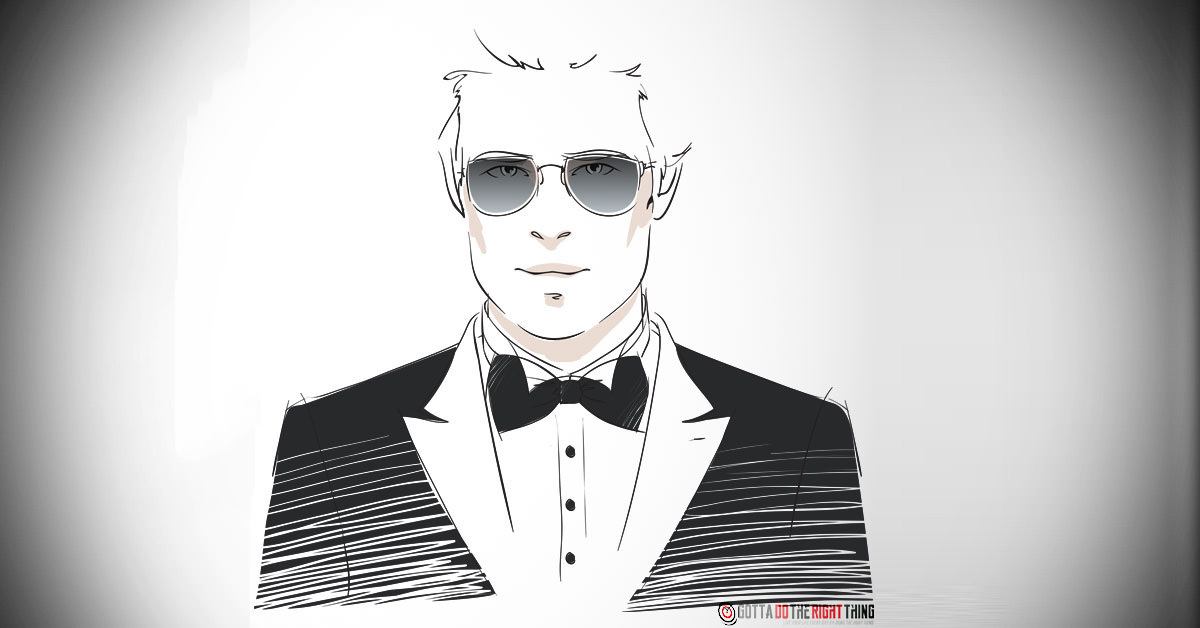 A malignant narcissist is a person who has a combination of two personality disorders. These disorders make them extremely manipulative and dangerous. Narcissists have a complete lack of empathy and an innate sense of entitlement.

That is why they crave attention and want to be in the spotlight. According to researchers Grijalva and Zhang, malignant narcissists tend to exaggerate and over-estimate their own abilities. For example, they believe they are smarter or better-looking than others. (1)

Usually, with these feelings, they self-enhance their status and power. These results are based on an IQ test issued by a group of researchers. In fact, such narcissists often challenge reality instead of accepting it.

As a result, there is a chance people like this might become extremely defensive and verbally degrade or attack people around them. Regardless of outside influence, the self-view of a narcissist will never change. (2)

Some of the most common narcissist tendencies include:

What Is a Malignant Narcissist?

The first one to explain the term ‘’malignant narcissist’’ was a renowned psychologist Erich Fromm back in 1964. He explained it as ‘’ the quintessence of evil ”. A malignant narcissist is someone that has a combination of psychopathic leanings and narcissism. (3)

Often, psychopaths can’t feel sadness, remorse, empathy, or guilt. In other words, they lack quite a few emotions. A narcissist always craves validation and attention. But, a psychopath couldn’t care less. So, imagine a combination of both of these personalities.

A malignant narcissist is someone who is obsessed with keeping their façade. They believe they are more educated, successful, and generally better than everyone else. Also, they want to keep everything under control.

And to do it, they are willing to sacrifice anything and anyone to get what they want.

How to Recognize a Psychopath?

These are the tendencies of a true psychopath:

Signs of a Malignant Narcissist

Here is how you can recognize a malignant narcissist

1. No Remorse of Conscience

A malignant narcissist is simply incapable of thinking about someone else and putting himself in someone else’s shoes. In other words, they feel no remorse.

Such narcissists always want other people to see from their point of view. They want to feed their ego.

A malignant narcissist believes that everyone is their enemy without or with little evidence to prove it.

Such people enjoy inflicting pain whether it is physical or emotional.

A malignant narcissist will try to take advantage at some point and turn the situation into their own benefit.

6. Believe to Be Entitled to Special Treatment

Such people strongly believe they should be treated differently from others. They believe they are on the top and people should obey them.

People like these are superficially charming. They use their charm to get what they want. At times, they even look genuinely sincere. But, do not be fooled.

8. Believe They Are Better Than Anyone Else

Such people feel superior and believe only a few people can actually understand them.

Real Intelligence Cannot Be Faked, and The 12 Signs Show it

11 Scientific Tips That Can Help People Learn Anything Faster

Complaining is Terrible for Us?

Putting Kids to Bed Earlier is Better for Mom’s Sanity

Opinion | Is Our Child Lying to Us? That May Be Good

Research Shows that Eating Chocolate Cake for Breakfast May Be Good for The Brain and The Waistline?
12 Signs of High Blood Sugar and 8 Tips to Prevent Sugar Spikes
Intelligent People Tend to Be Messy, Stay up Late, and Love Swearing?
10 Men After the Age of 50 That Show Age is Just a Number
25 Awesome Tips for a Beautiful Life
10 Signs He’s the Man That Will Stay Forever
Respect Parents in Their Old Age – Heart Touching Story
15 Things to Start Doing Right Now to Live a Happier Life
Here’s Why Arguing is Healthy for Couples
The Easiest Way to Escape a Sinking Vehicle. Knowing How Might Save One’s Life Some Day
×We use cookies to ensure that we give you the best experience on our website. Read our privacy policy and cookie policy.
Close
Do you want to read more similar stories?