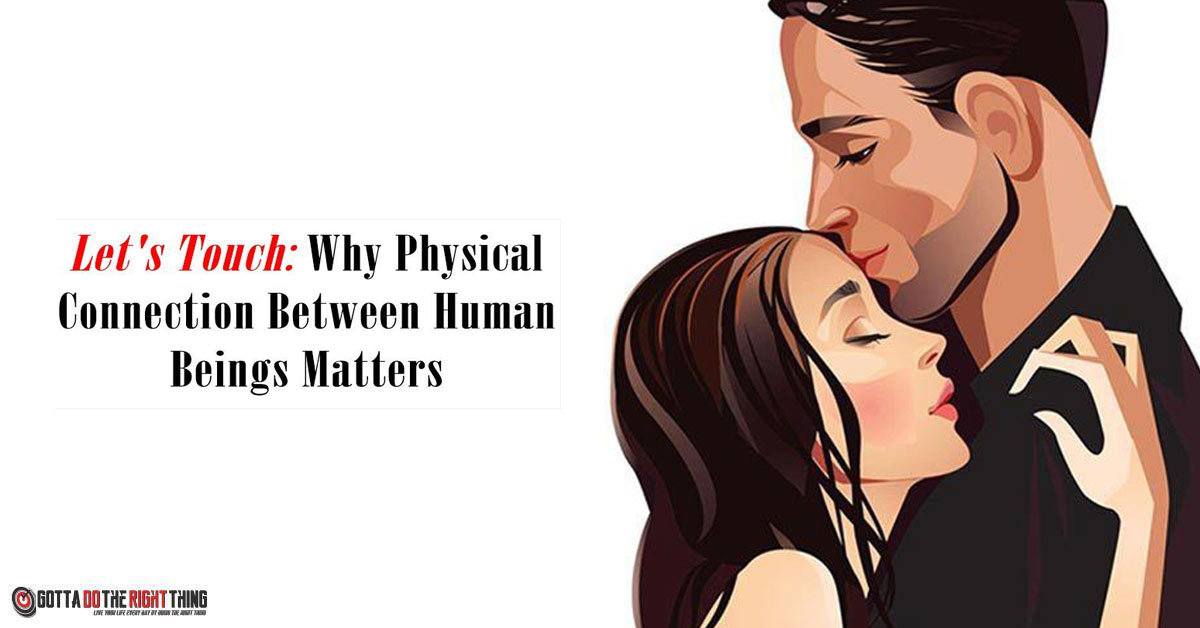 Seeing, smelling, hearing – we depend on these senses for survival. But, we don’t always think of the importance of the sense of touch, don’t we? We’ve underestimated this sense of ours for a long time. But, it only takes a few moments to realize how useful it is.

For example, typing on your screen phone, holding a knife, noticing something is hot or cold, etc. As you can see, the function of the sense of touch is equally important for our survival as other senses. 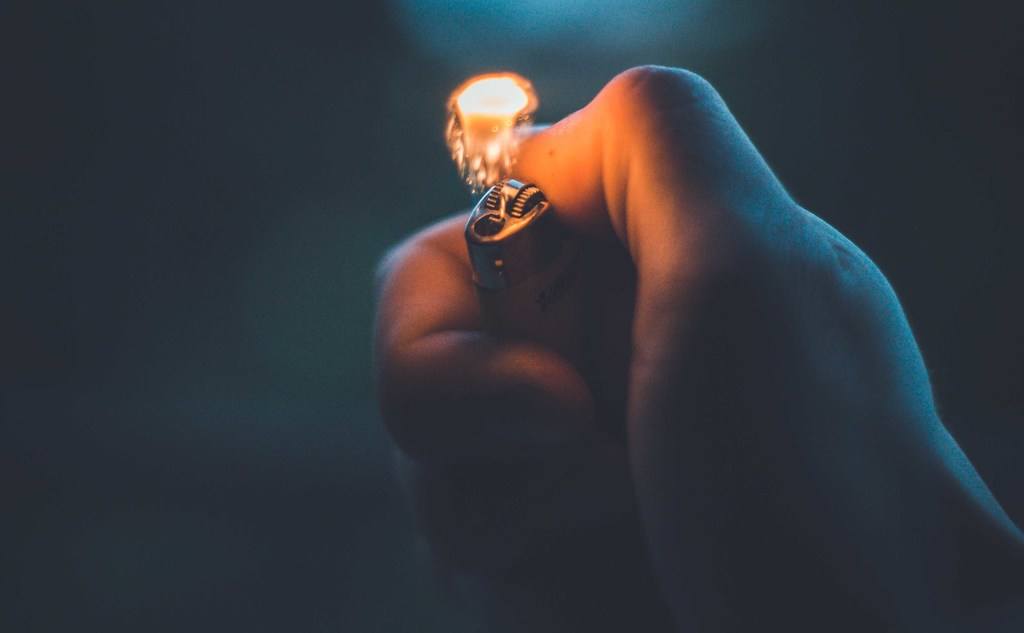 But, along with these survival functions, the sense of touch is also responsible for pleasing sensations.

It enables you to feel the sensation of someone kissing your lips, holding your hand, and touching your skin. 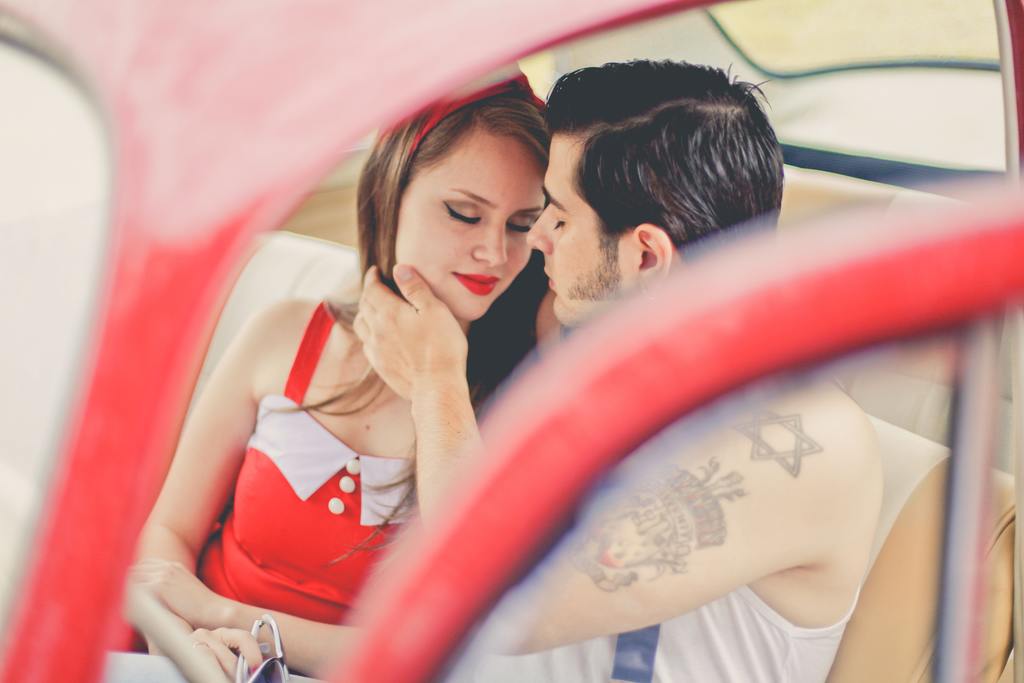 It connects you with people and the environment. As you can see, this sense is crucial for our physical and psychological well-being.

Here are a few reasons why we, as human beings, need physical touch every day. 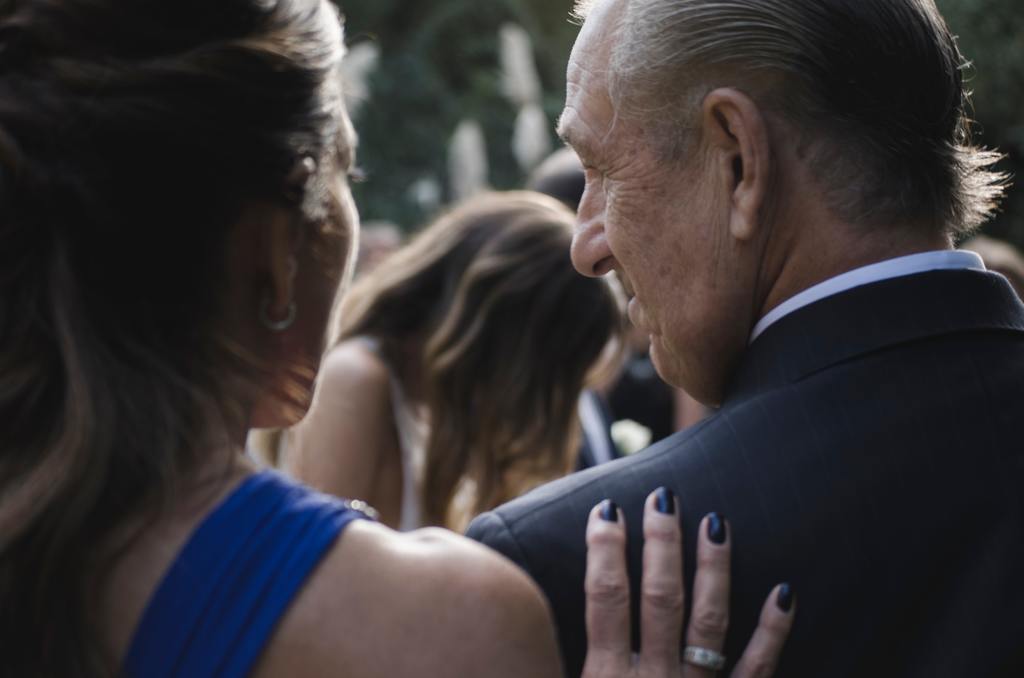 Touch is part of the communication between people. You shake hands, you put a hand on someone’s shoulder or arm for comfort and support, or even when telling a joke. Touch helps you to connect with the person you communicate with and to show affection. 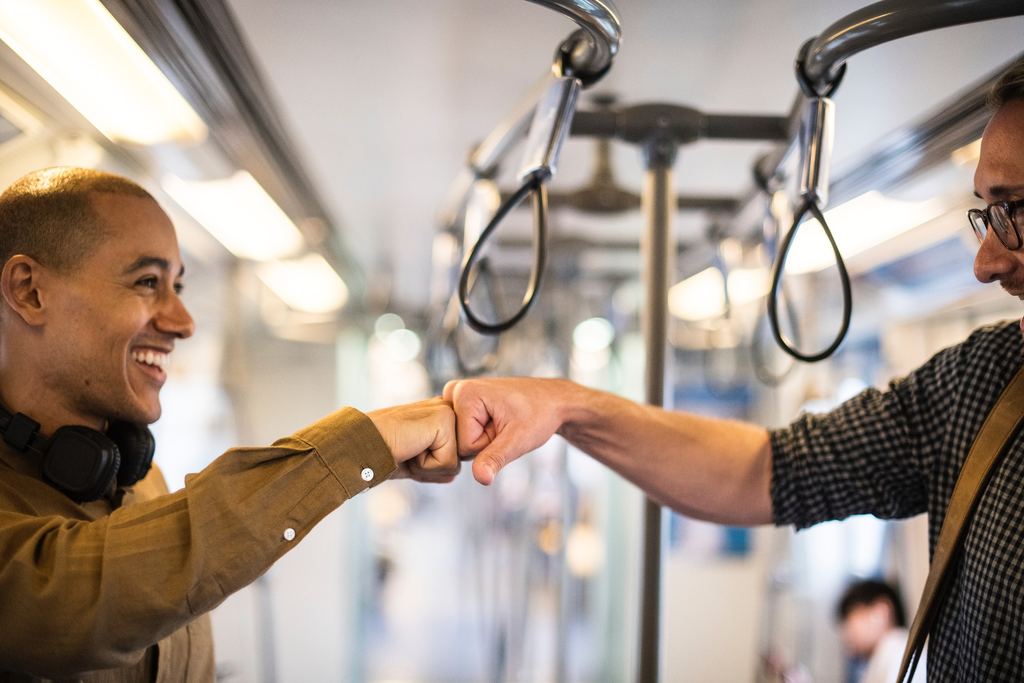 A date without a single touch, at least on your knee or hand, makes you feel the person is not interested in you, no matter if you spent the entire night smiling and talking. Touch is essential for building an intimate interpersonal interaction.

You can convince people to do what you want more easily if you use the power of touch. It gives the impression that what you are about to say is very important so they need to focus.

For example, touching someone’s arm while speaking to them will make them pay closer attention to your words and will take you more seriously.

3. For Transfer of Positive Energy 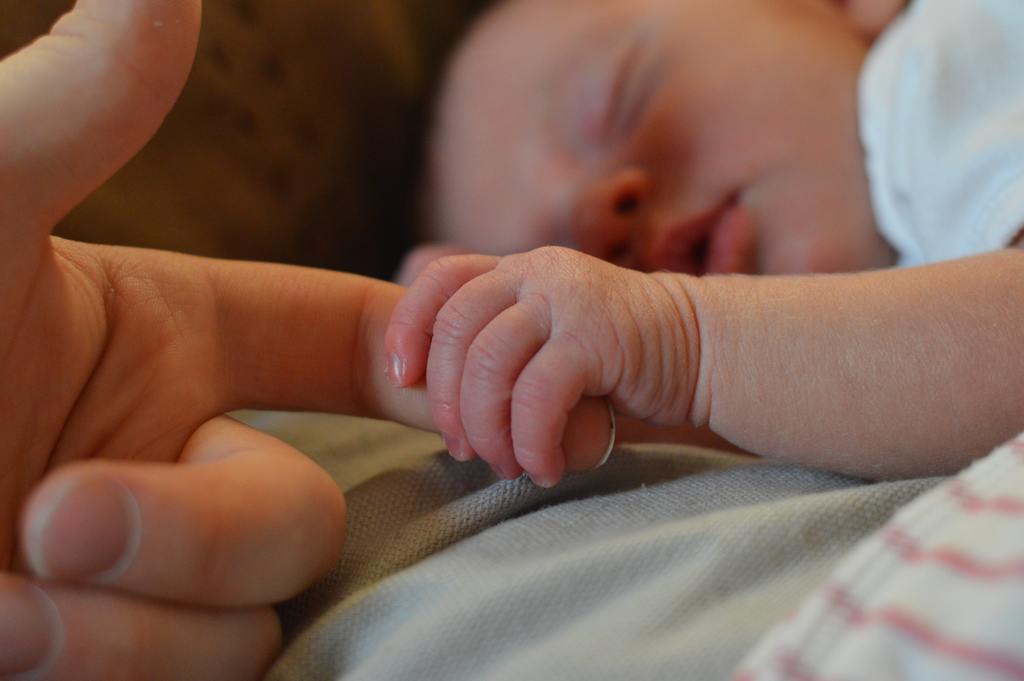 An occasional touch enables us to give or receive energy from one to another. If you use touch to share your happiness and affection, you are transmitting positive energy to the person you touch, and vice versa.

You can also receive positive energy from another person who feels happiness and love when they touch you.

4. To Heal Your Wounds

Therapies which include touches like massage, acupressure, and chiropractic practices have been used for centuries to speed up the healing process of the body and mind.

Psychologists also use these types of therapies, which are based on the healing effect of touch, to help victims of physical abuse, to ensure bonding during group therapy sessions, to calm people during a suicidal crisis, etc.

An Interesting Experiment about the Importance of Touch

Harry Harlow is a psychologist from the 1950s who experimented on monkeys to prove the importance of physical touch. He isolated monkey babies in a cage for a while, and then confronted them with two fake mothers.

One of them was made of wire, and the other one was soft and fluffy. But, another crucial difference between the two “mother monkeys” was that the one made of wire was holding a bottle of milk, while the other was not holding anything.

So, the baby monkeys had to choose one of them – the cuddly fluffy one or the cold but milk-carrying mother.

To many people’s surprise, most of the baby monkeys choose the cuddly mother. They refused food (milk) for the cuddly feeling of body closeness and contact. Isn’t that amazing?