A Real Man Doesn’t Fall in Love With a Woman’s Body, but Her Soul

A real man doesn’t fall in love with a woman’s body. He falls in love with her soul. At first, he might be attracted to her because of her physical appearance, but when it comes to real love, it’s more than that.

Keeping partners attracted to one another is one side of the equitation. Although that’s important just as staying physically intimate is, that’s just one part of love. A real man knows that love is a sum of many things about his woman, not just her body. 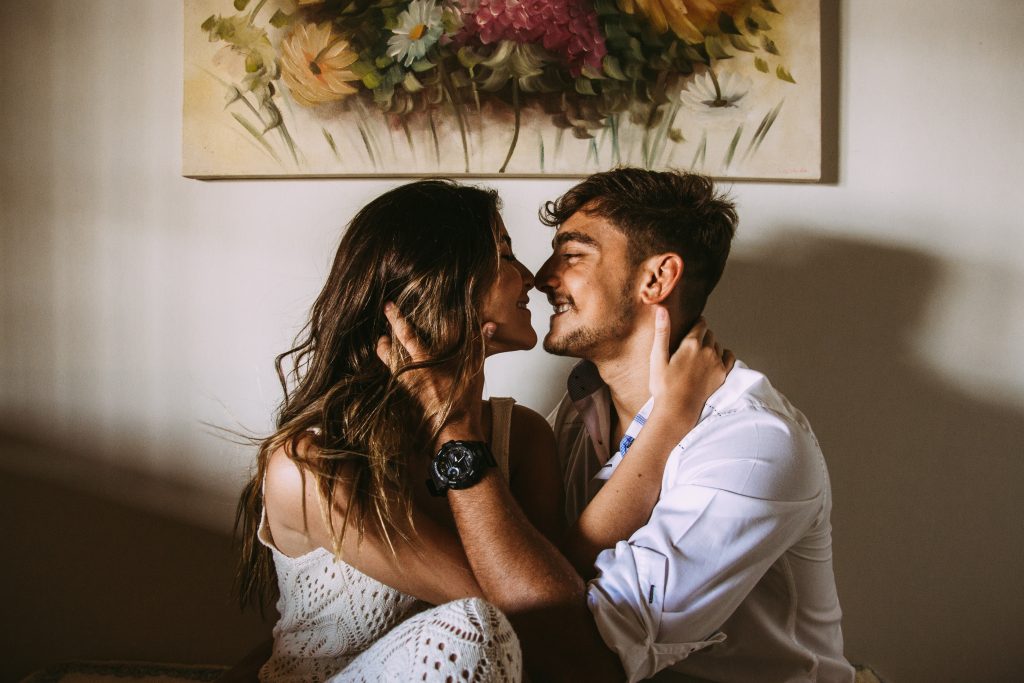 He doesn’t prioritize her physical beauty above her personality because he needs more than just a pretty face and hot body to stay interested.

Only an immature man would want to be with a woman he can manipulate and objectify.

Only an immature man would use and abuse his woman. In fact, he is not even a man – he is an immature little boy who will never grow up and understand the real meaning of love.

Physical attraction and manipulation can’t build a strong and stable relationship. They are far from real love that will stand the test of time.

No woman deserves that kind of love. They deserve someone who will appreciate their inner beauty more than their good looks.

An immature man will never know what real love is. He will be interested in a woman as long as she keeps things interesting in the bed. Once she becomes boring to him, their relationship will become stale.

This is what happens in relationships where the man is only interested in the woman’s body.

A real man wants a woman who will give him the same things he gives – a sense of stability, consistency, safety, reliability, and dependability. He wants more than just curves and a flawless complexion. 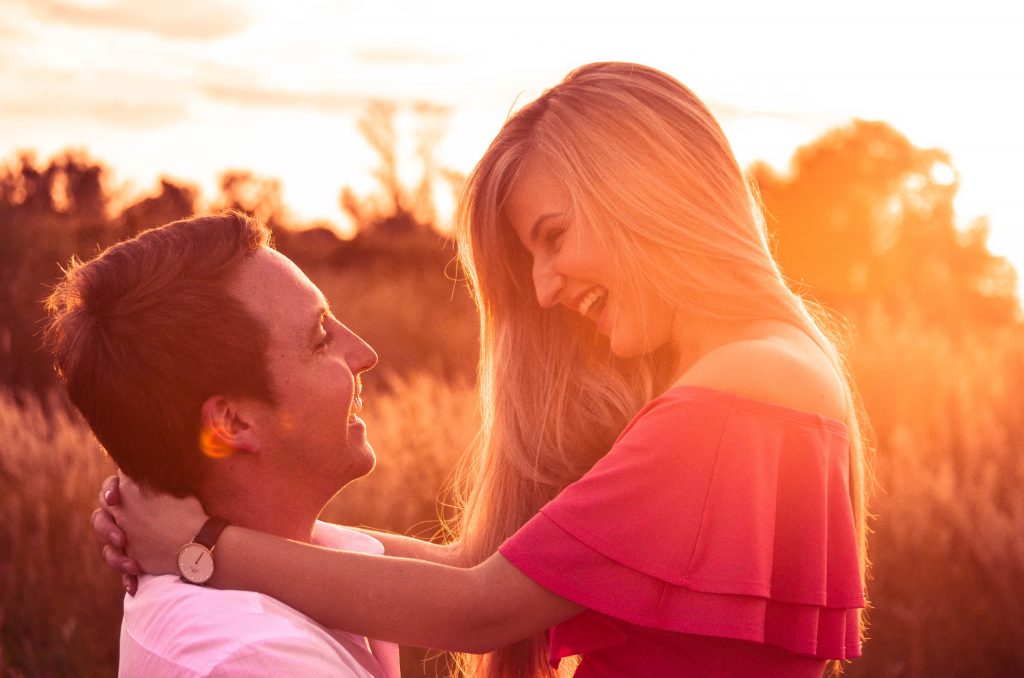 He doesn’t care if his woman is fat or skinny, or tall or short. He cares about her feelings and soul. He doesn’t expect her to look like the models in magazines or print ads. He wants her to have a loving and beautiful heart and a kind soul.

A real man knows that good looks are just a small part of attractiveness. He knows that it’s all about what’s underneath her skin.

A real man loves her with his heart, body, and soul. The kind of love he gives is only getting stronger and deeper with time. His love drives him into action and demands to be felt. It inspires him to be a better person.

He never takes his woman for granted. He appreciates her every day and is not afraid to show it. He is loyal and committed.

A real man loves his woman every single day, without exceptions. He is reliable and trustworthy and makes sure she knows that. 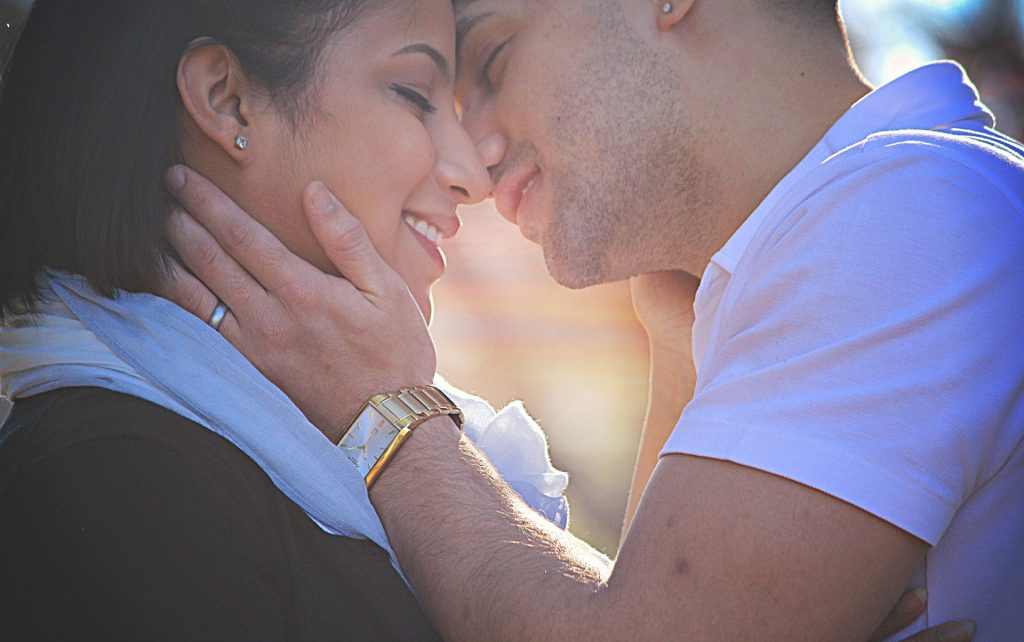 For all the women looking for their true love – do not settle for anything less than a real man who will love you and respect you every day. You may not have found him yet, but he exists! Keep looking until you find him because you deserve him!

P.S.The same applies to men – don’t settle until you find a woman who will love you for who you are, and not for how you look.