Neuroscientists Discover a Song That Reduces Anxiety by 65 Percent (Listen) 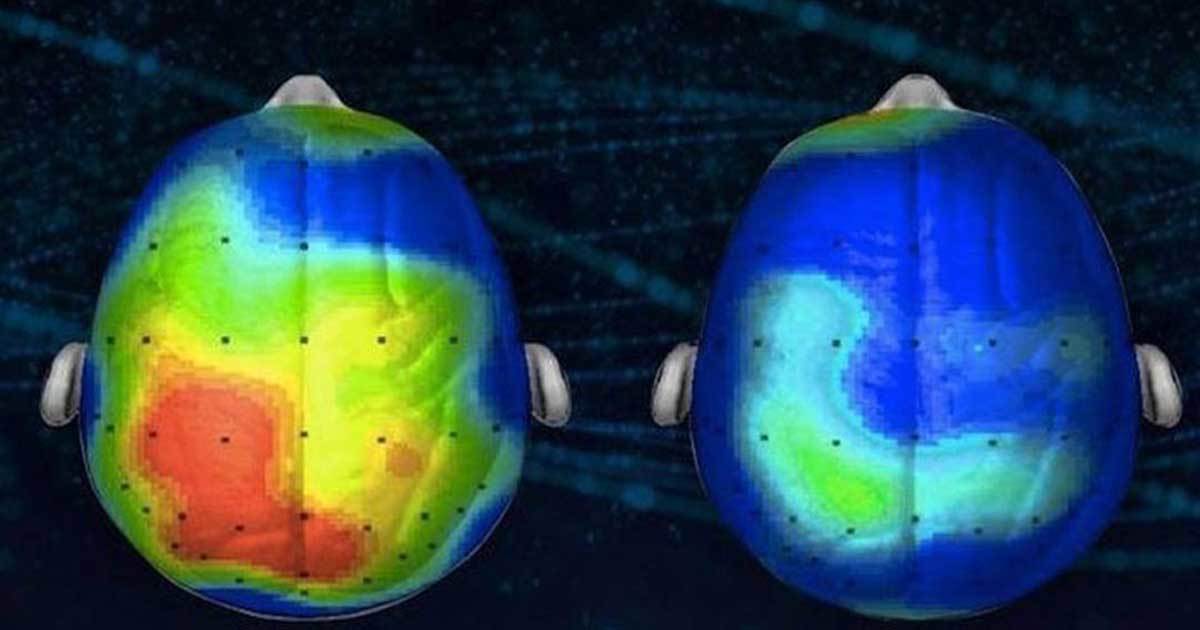 Listen to the full song at the bottom of this post.

Anxiety is a serious disorder that can cause fear, worrying, apprehension, and nervousness. It can affect the way we feel and act. Mild anxiety is not as unsettling as severe anxiety. But, the severe one can seriously affect our everyday living.

Moreover, anxiety affects 40 million people in the U.S. It is one of the most common mental illness in the country. However, not all people get adequate treatment. In fact, only 36.9% of people with severe anxiety receive proper treatment.

Pharmaceutical drugs seem to be a classic treatment for anxiety. But, they are also the biggest moneymakers in the industry. As a result, many people focus on cognitive therapy, which may be equally effective.

Also, yoga, massage, meditation, and relaxation techniques seem to become more and more popular each day. But today, according to the neuroscientists in the U.K., there is a different way to deal with anxiety.

An Alternate Way to Treat Anxiety

Music therapy may be the best way to treat anxiety. Neuroscientist believes that it can reduce the overall anxiety by a staggering 65%. According to a survey from 2013, 57% of female university students have to deal with anxiety.

In the U.K. a third of the women with anxiety experience panic attacks. According to the CEO of the charity Sane, Marjorie Wallace, children born in the 90s or 80s lived in an age of desperation. But, growing up has always been hard.

However, Wallace blames the rise of technology for anxiety. Other factors which may cause anxiety as Wallace claims are:

When children are left with no choices, they become resilient. As a result, they blame others or themselves for making the wrong decision.

Claire Eastham supported Wallace’s claims and stated that the generation born in the 90s and 80s always had to worry about what they were going to do with their life. They had no choice, so there was no way to take the pressure away.

Eastham also blames technology for the rising anxiety. People rarely go anywhere without their smartphones. They use these gadgets as a window to the world without creating a connection with anyone or anything.

In addition, people become afraid that they might miss on anything if they don’t check their phone. As a result, they become helplessly addicted which increases their levels of anxiety, said Pieter Kruger, a psychologist from London.

Scientists from Mindlab International wanted to find out which kind of music would be ideal for treating anxiety. So, they involved volunteers who would help. The volunteers had to solve multiple difficult puzzles.

These puzzles would instantly trigger a certain level of stress. Plus, they even connected to the sensors. During the study, the volunteers listened to a lot of songs while scientists measured their heart rate, brain activity, breathing rate, and blood pressure.

In the end, scientists concluded that a certain song called ‘’Weightless’’ managed to decrease the level of anxiety by 65%. Furthermore, it also reduced the physiological resting by 35%. Moreover, the song was designed to relax people.

Who Created the Music?

A team of musicians and sound therapists created this stunning piece.

More precisely, it was created by the Marconi Union. Plus, the sound therapists carefully accessed and chose rhythms, harmonies, and bass lines, that would be perfect for managing blood pressure, heart rate, and can reduce the stress hormone.

In fact, this song is a very creative piece of art. Here, listen to it for yourself and see what it can do for your health.