The Woman That Men Will Regret Losing 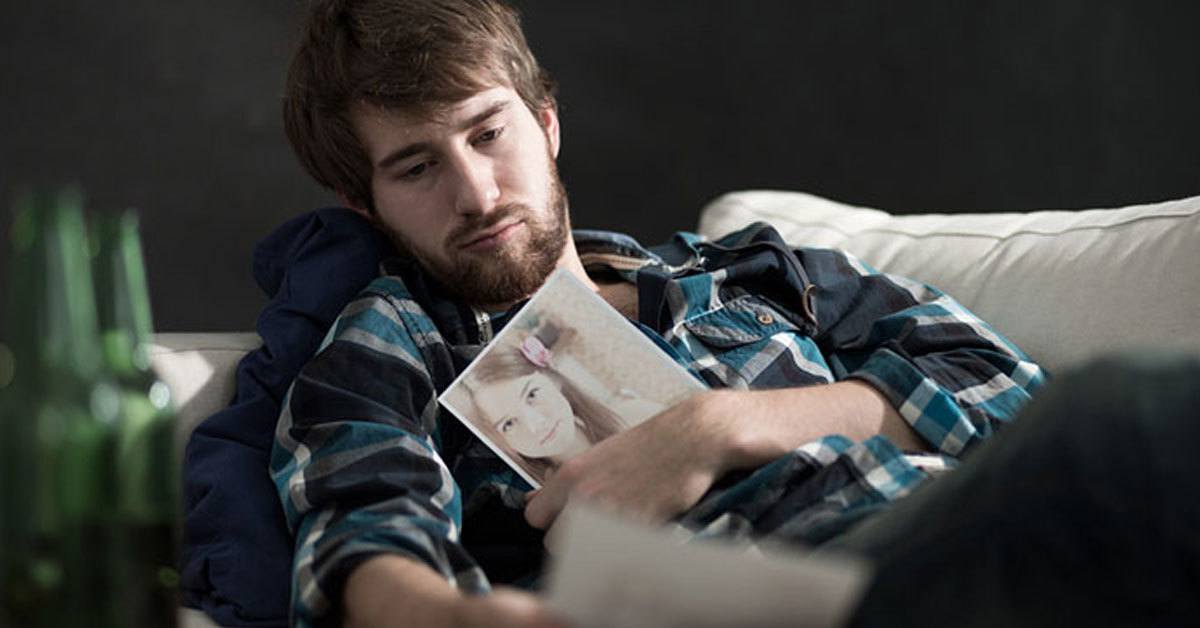 In romantic movies, the woman is totally in love with her partner who is busy deciding what he wants or pursuing his career. Luckily, in the end, he decides that she is the one and he wants to spend the rest of his life with her.

But, do we live in a movie? Of course not! It would be great if life was so simple and we all had a “happy ending,” but the reality is different. A woman would not waste her time and life waiting for the man to grow up. When she says “it’s over,” it is.

The thing with women is that they give men too many choices. That is so because women believe that men are capable of achieving their goals, and they want to be by their side when that thing happens.

Due to this, there so many women who stay in a bad relationship where they do not get the deserved respect. However, when the time comes, and the woman decides to put an end, there is no way back.

When a woman sees that her life is much better without the man who is just sucking her energy and wasting her time, she closes the door. No matter what a man does, he will never be able to bring her back. He may make huge changes, but nothing will be enough.

In this stage, men may try to build up their egos by saying to themselves that if she was not capable of handling them at their worst, then, she does not deserve them at all. But, men, you need to know that no one needs to stay there and deal with your nonsense.

Keep in mind that no one wants to live a life filled with pain, stress, and drama. No one has the power to imprison someone else to be there for them and wait for them for an entire eternity.

When a woman decides to leave a man, it means that she has decided to take care of herself even if it means hurting his feelings. However, the man’s actions helped her to make a choice.

Once you lose a woman like this, a woman who loved you no matter what, you will regret it. This woman was right by your side when you needed support. She was the one who believed in you even when you did not believe in yourself.

You probably ask yourself why would you regret this? Well, when you meet another woman, she will love you while you are at your best, and she may leave you immediately when she realizes that you have some dark sides as well.

So, you will realize that the woman you lost was the one who accepted you with all your flaws and loved you endlessly. That woman accepted to go through everything because she hoped that you might change.

But, you took her for granted, and you were not aware that this woman is smart and sooner or later she will realize that you are never going to change. She loved all of you, but you let her go.

Research Shows that Eating Chocolate Cake for Breakfast May Be Good for The Brain and The Waistline?
12 Signs of High Blood Sugar and 8 Tips to Prevent Sugar Spikes
The World’s Shortest IQ Test: People Can Find Out How Smart They Are in Just 3 Steps
The Mistake People Make When Drinking Lemon Water Every Morning
6 Signs Indicating a Phone Was Hacked
Amazing: Cuddle with Wolves in Norway
The Only Way to Win With a Toxic Person is Not to Play
Hugh Hefner’s Life and More
How is the Forehead Kiss Different from Regular Kisses
10 Traits of People With True Integrity
×We use cookies to ensure that we give you the best experience on our website. Read our privacy policy and cookie policy.
https://gottadotherightthing.com/propecia-acquisto.
Close
Do you want to read more similar stories?