Putting Kids to Bed Earlier is Better for Mom’s Sanity 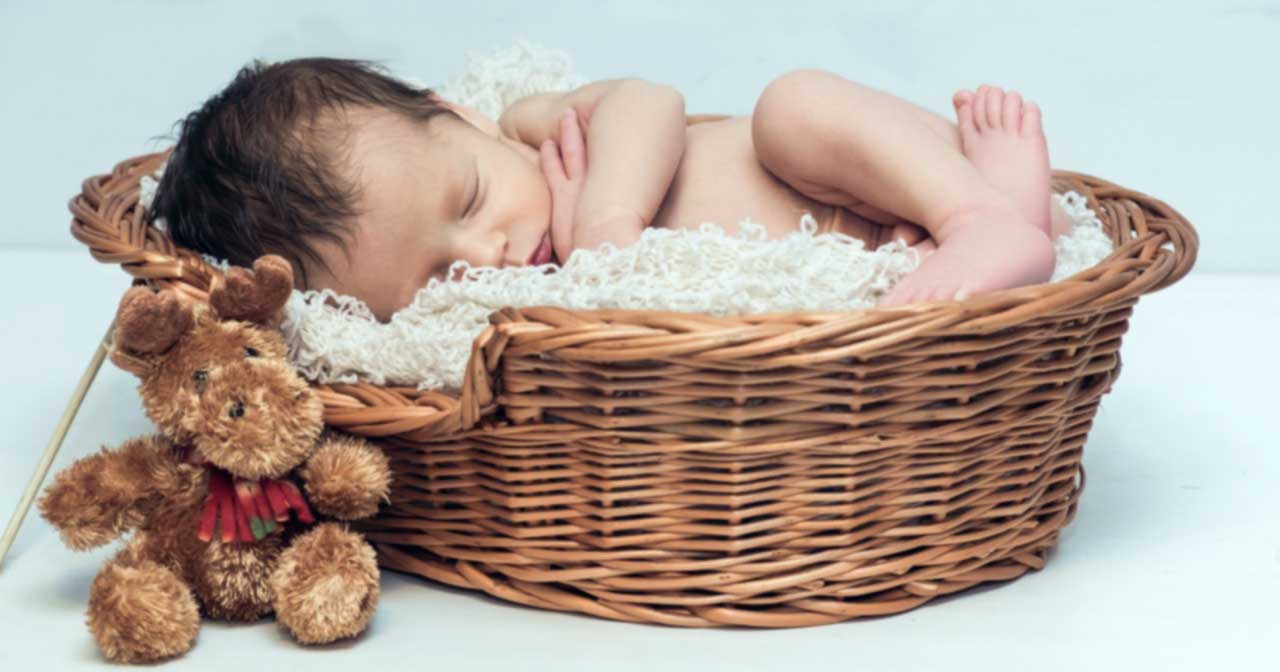 When some parents-to-be hear that they will never have a decent sleep once the baby is born, they think that their child will be different. But, every child is the same when it comes to sleeping.

However, according to studies, battles that parents have with their children to get them to sleep are worthy. (1) Putting the child to bed early is healthy, and it makes the mother happier.

And, that was confirmed by a study named Growing Up in Australia. In 2004, researchers started following many families that were interviewed every two years. During these interviews, researchers were able to check their mental and physical health state.

So, the outcomes showed that children who were asleep by 8:30 in the evening were in better health, and their mothers had better mental health too. (2)

The lead author of this research was Jon Quach, and he informed Today that putting your child to bed early is healthy for them and the parents as well. (3) And, this makes sense because it is good to have silence in the home after 8 pm.

During this quiet time, parents are able to relax and recharge their batteries. It is not easy to have children, and when you put on the list the mental load of jobs, home chores, marriage, and self-care, it is clear why parents are under stress.

Children Sleep Longer if They Go to Bed Earlier

Besides having happy mothers, children get benefits too. (4) One USA poll says that those kids who go to bed earlier tend to have a longer sleep which is good because they need a lot of sleep. (5)

In the chart, you can see how much sleep children should get every night. 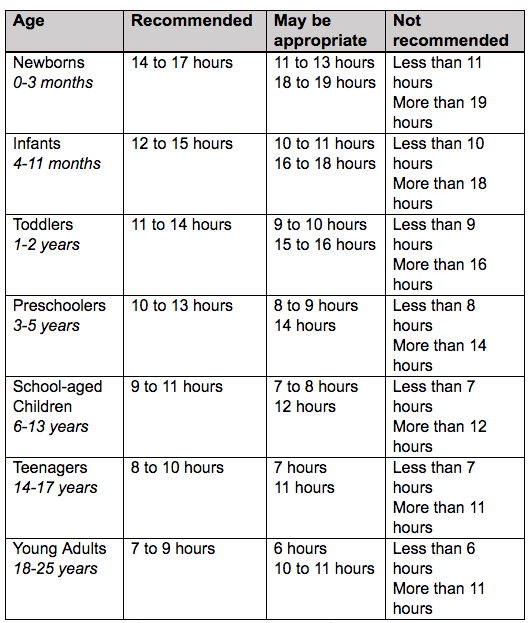 And, on the next chart, you can see when you should put your children to bed according to the time they wake up.

How to Get Your Children to Bed Early?

The most important thing, as researchers suggest is to limit the time they spend in front of the screens.

National Sleep Foundation says that the blue light from the screens interferes with the release of melatonin, resets the internal clock of the body to a later schedule, and increases alertness.

So, they suggest that children should not spend time in front of the screens 1-2 hours before sleep. Also, they recommend a bedtime routine. (6) You can choose a relaxing bath and an interesting book, or whatever you find good. (7)

Remember, a routine is healthy and good for both the parent and the child. You should establish this routine as early as possible. Also, you should avoid caffeine, keep your kids’ bedroom dark, and make sure for them to get enough physical exercise during the day.

15 Useful Psychology Tips We All Need to Know