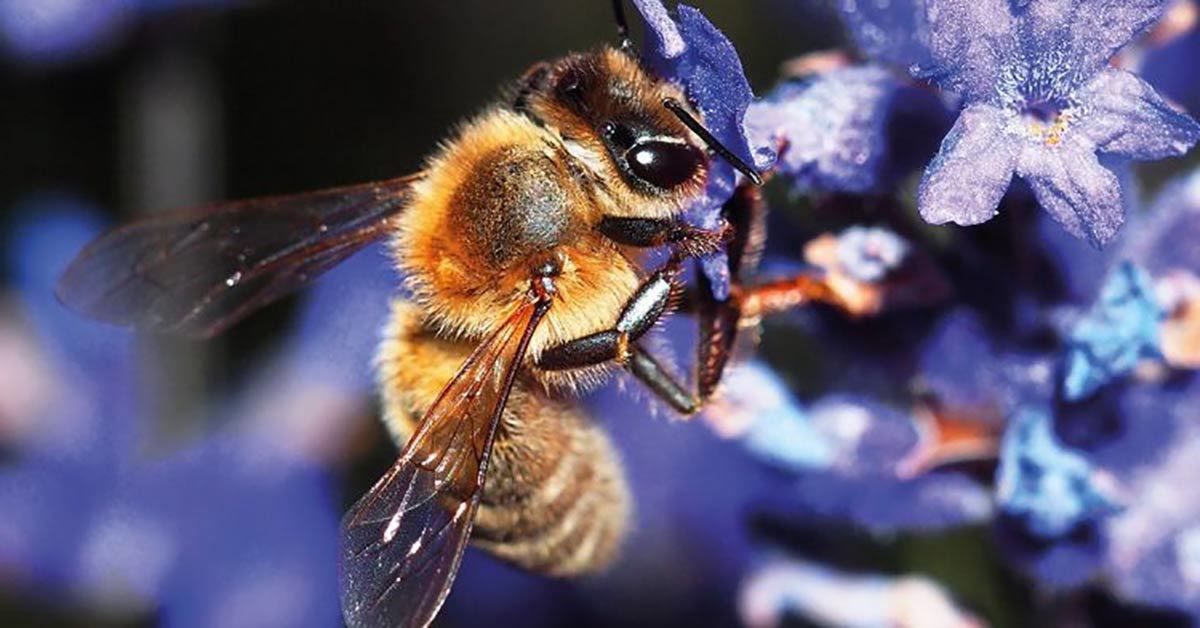 Bees have been voted and declared to be the most important living beings in the world. This is something that the Earthwatch Institute concluded in a meeting of the Royal Geographical Society.

Bees are on the endangered species list because they have a population decline of 90 percent. And what most people don’t understand is that our food production, well around 70 percent relies on bees.

So, if bees disappear so will all the fauna. Bees are crucial for the biodiversity in nature and the preservation of ecological balance. They provide one of the most notable ecosystem services that is the pollination and leads to food production.

Bees maintain and protect ecosystems, plant and animal species, and contribute to the biotic and genetic diversity. Over the past 5 decades, the number of crops which depend on pollinators has actually tripled.

Below you’ll watch a video about it. It’s good to see.

The cultivated plants that need pollination are a crucial source of income to the farmers, particularly smaller farmers in developing countries. They help provide income and jobs to millions of people.

Their extinction is a serious thing, and it’s cause due to deforestation, lack of flowers and pesticides. Activists say that we must be more proactive because we are running out of time.

That we should prohibit pesticides and use a better, healthier alternative. Maybe it’s about time we fight for our nature, for our bees and for ourselves!