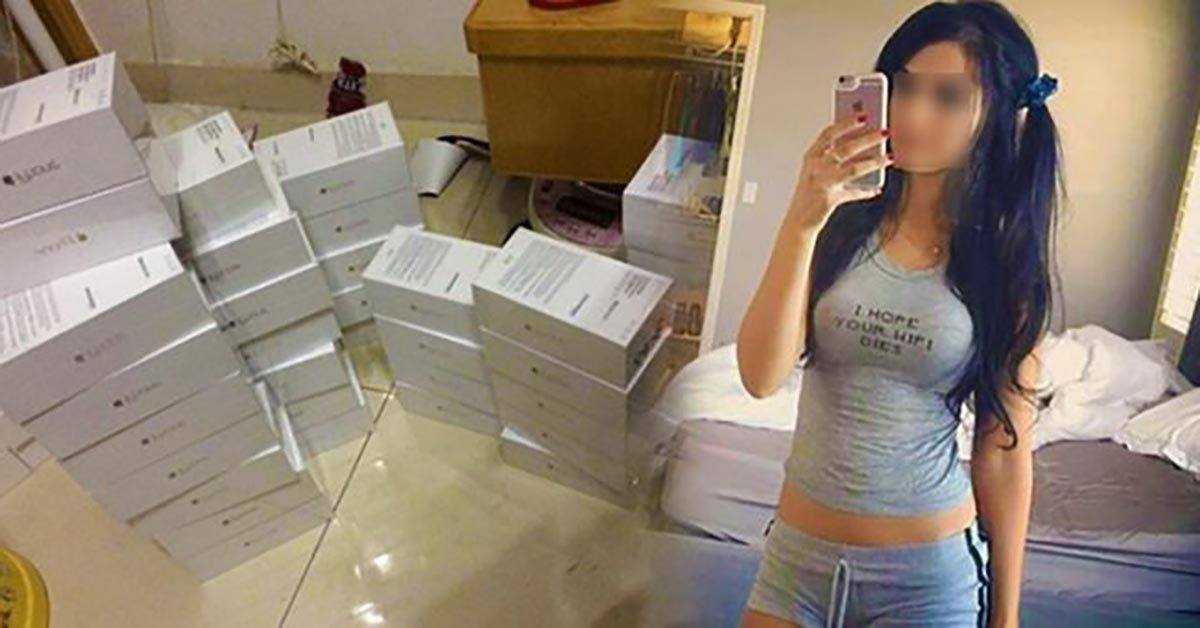 Believe it or not, but a woman in China found a way to get herself a house. It’s not the traditional way such as long hours at work, but something completely different.

The Chinese woman convinced her 20 boyfriends, yes 20, to buy her 20iPhones 7. Then she later sold the phones in order to get herself the house.

For each iPhone she managed to get £725 and she used the money to make a deposit on a house. 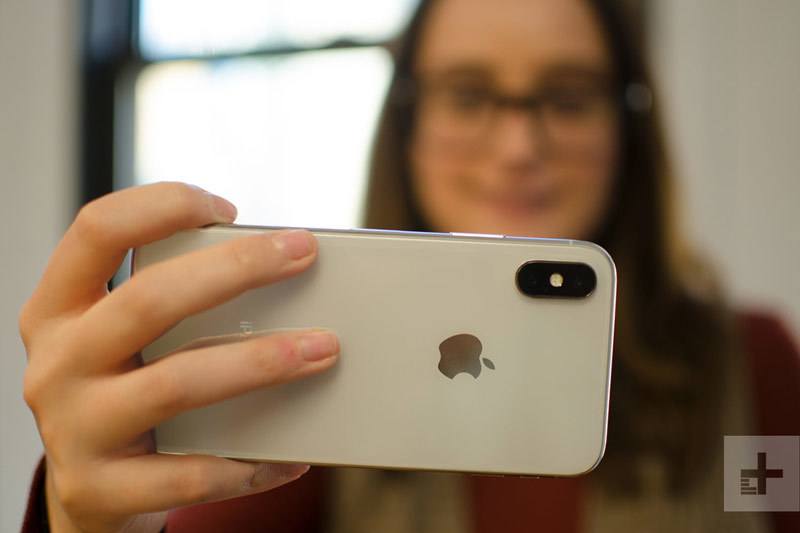 This story was written by someone called “Proud Qiaoba” on a Chinese blogging platform by Tian Ya Yi Du.

The person behind the story claims to be colleagues with the woman whom the Chinese media gave the nickname “Xiaoli.” Apparently, the whole office was talking about it.

The girl who became famous due to her move is a woman from Shenzhen, a city in Southern China. 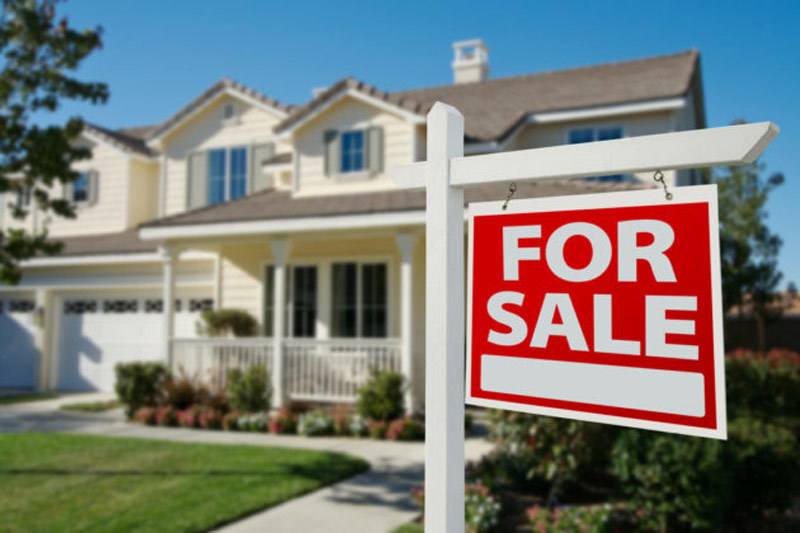 She bought a house in the countryside. Once she showed it to all her friends, she explained how she got the money. And yes, they were all surprised.

A lot of people actually understood her by saying that she was under pressure to buy a house. She wasn’t from a wealthy family since her dad is a migrant worker and her mother doesn’t work. 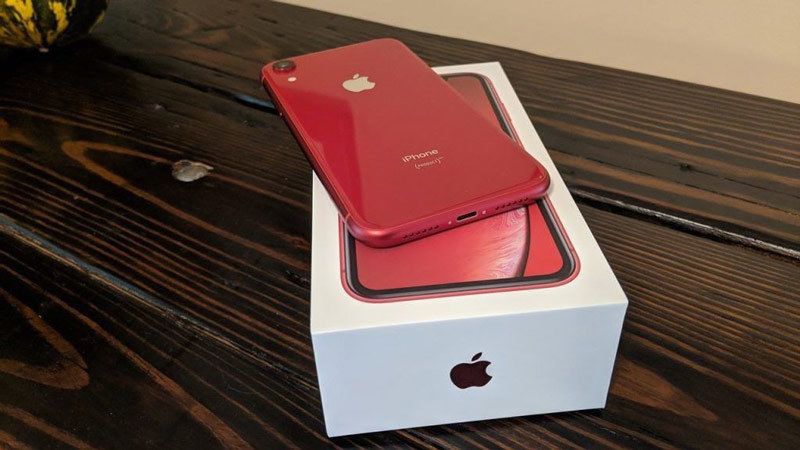 She is the oldest daughter so she feet like she needed to do something.

But a lot of people didn’t believe this story. So, BBC Trending talked to a spokesperson from Hui Shou Bao. The company confirmed that they have bought 20 iPhones from a female client and paid her £725 for each one.

Once this was known a hashtag appeared “20 mobiles for a house.” It started trending on Weibo and until now it has been used 13 million times.