When a Woman Decides to Leave, She is Gone Forever 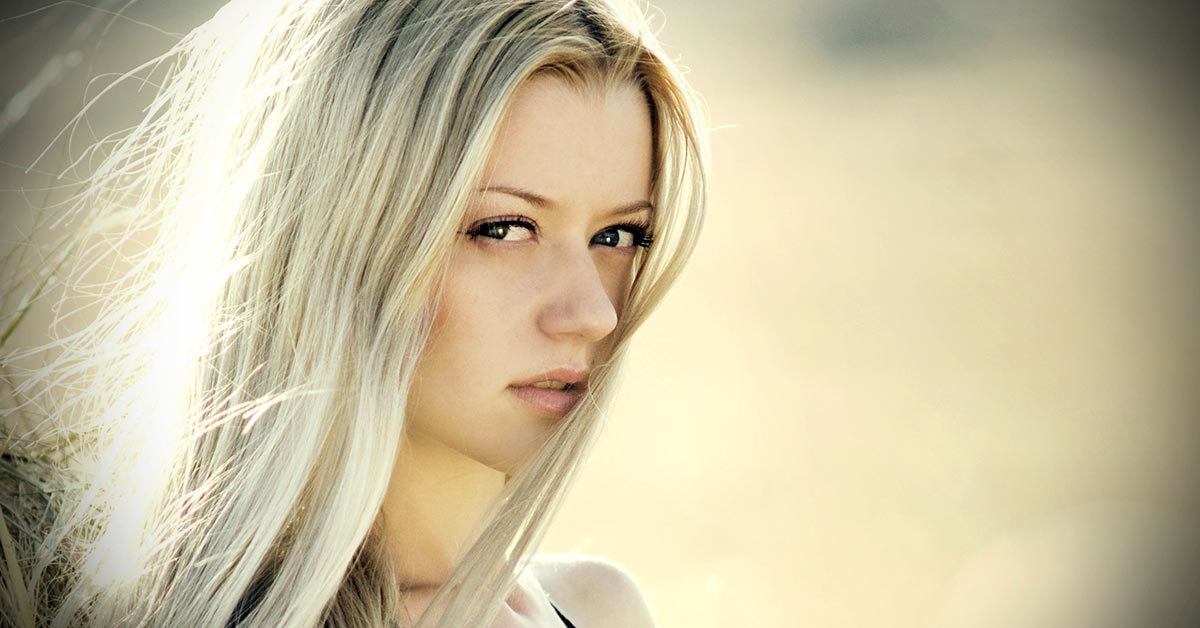 There are many patient women who keep on forgiving. Those who tolerate their husband’s unacceptable behavior for too long. We all wonder why, but the patience and tolerance in some women seem to go to the extreme.

However, once their patience breaks, there’s no going back.

A woman can forgive too many times, hoping things will get better. Unfortunately, it almost never happens. She continues to tolerate her man’s terrible and unfair behavior over and over again which takes a toll on her mental and emotional wellbeing. 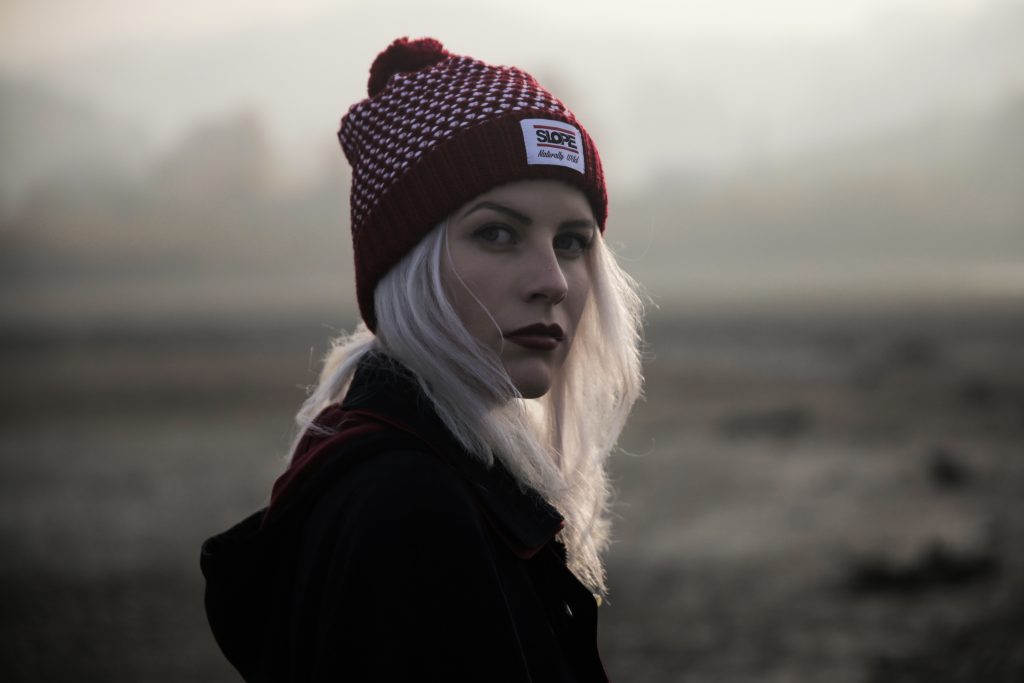 But, she won’t do it her entire life. She has limits, and when her man reaches them, it’s a definite goodbye. She might have been indecisive in the past, but now she is a strong-minded woman like you’ve never seen her before.

When a woman decides she will no longer tolerate her man’s poor treatment, she walks away never to return again. There’s nothing he could do that will change her mind.

Whether it’s just a relationship or a marriage, it’s the same. Women seem like they have limitless patience, but they don’t!

They may have allowed to be hurt over and over again, and feel sad and worthless on many occasions, always finding a way to forgive. But, they have limits.

If a woman decides she will no longer accept anything less than she deserves, she will walk away. She will leave the man who wasn’t treating her right for so long and she knows that’s her final decision. 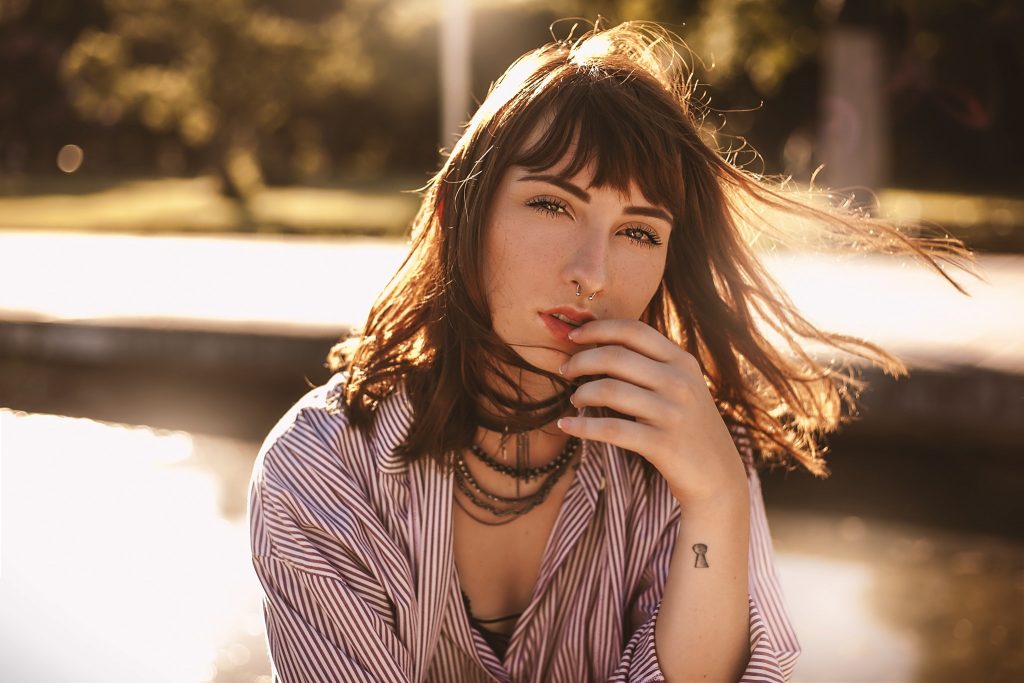 That’s why no man should take his woman’s patience for granted!

He should always treat her with kindness, love, respect, and compassion, never forgetting that patience doesn’t last forever.

If you’re a man who’s overconfident with your woman’s patience, it’s time to change. You might have noticed her growing tired of your behavior, and that should be your wake-up call.

Don’t lose the woman who has always loved you, respected you, supported you, and forgave you.

Start treating her right to make her believe in you again. Work on your behavior and the way you treat her to fix the problem before is too late.

Don’t think that you will make her go back on her decision if she decides to leave you. Not this time. Making the decision to finally leave you was the hardest thing to do, but she managed to gather strength, and you can’t take that away from her.

Somehow she succeeded to detach herself from you, and once she did that, she will never attach to you again.

From now on, she will only look ahead. Soon, you’ll become just a part of her past that’s not worth looking back on. 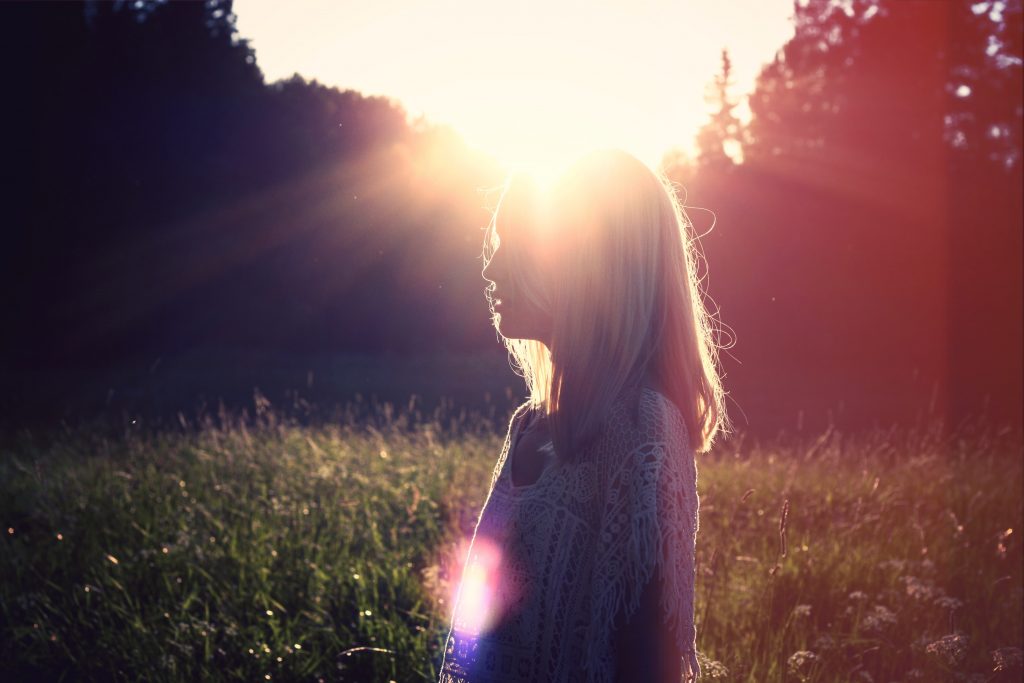 You know very well that she has given you more chances than you deserve but you blew them all away. So, if you allow her to finally leave you, there’s nothing you can do to make her think that this time will be different.

She won’t give you another chance no matter how bad you want it.

And no, she won’t think about you all the time. Soon, she will focus only on her life. She has finally turned a new page in her life, and she won’t miss it just to go back to you.

Research Shows that Eating Chocolate Cake for Breakfast May Be Good for The Brain and The Waistline?
12 Signs of High Blood Sugar and 8 Tips to Prevent Sugar Spikes
The World’s Shortest IQ Test: People Can Find Out How Smart They Are in Just 3 Steps
The Mistake People Make When Drinking Lemon Water Every Morning
6 Signs Indicating a Phone Was Hacked
Amazing: Cuddle with Wolves in Norway
The Only Way to Win With a Toxic Person is Not to Play
Hugh Hefner’s Life and More
How is the Forehead Kiss Different from Regular Kisses
10 Traits of People With True Integrity
https://gottadotherightthing.com/reviews-for-prilosec.
×We use cookies to ensure that we give you the best experience on our website. Read our privacy policy and cookie policy.
Close
Do you want to read more similar stories?