Research Reveals: Be Wary of Overly Nice and Polite People 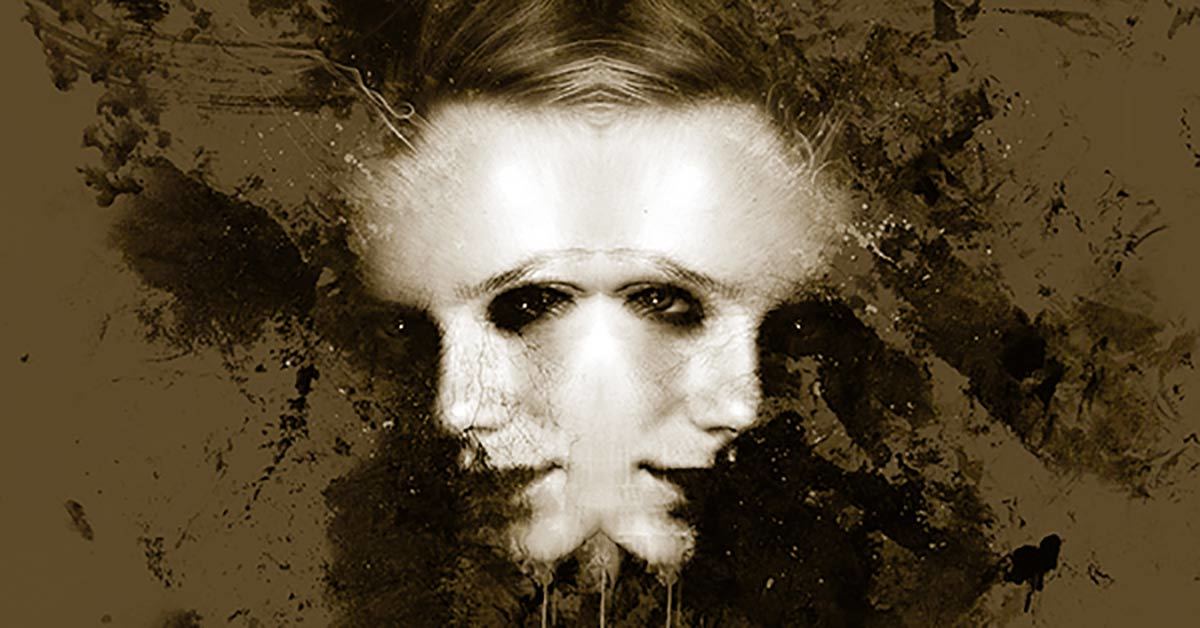 We all know a person who’s so polite that’s weird, right? We’ve just met someone at a party, and they are too nice to us already. So, we start wondering, “Are they trying to get something from me? Or they want to sell me something? Or maybe they are just nice.”

All these questions come to our mind as social politeness is one thing, but someone buttering us up all of a sudden could be a sign of something else.

Well, a team of researchers wanted to discover more on this topic, so they staged a game at the annual conference of the ACL in Beijing (Association for Computational Linguistics). It was called “Diplomacy.”

More About the Game (Research)

They split the contestants into countries to simulate Europe before WW1. The only thing that was going on in the game was the communications and social interactions between “the countries.”

After analyzing the contestants’ attitudes and language, researchers noticed that some countries are changing their conversational tone. And, the surprising discovery was that in 57 percent of the conversations, when some contestant was overly polite or nice, it ended up betraying the other country.

One example is when “Germany” suggested an invading strategy to “Austria,” Austria accepted it most politely, saying they appreciate Germany’s generosity and support. But, only after 6 months, Austria attacked the territory of Germany without warning.

Their intention was to prevent Germany from seeing the betrayal. And, they succeeded! This is just one example of the game “Diplomacy.”

Even though the contestants were simulating a historical event, the conditions of the game were natural. It’s the same in everyday life: when someone is planning to take advantage of you or betray you in any way, they are not mean to you.

On the contrary, they are nice and polite. If you think about it, politeness can be a form of manipulation to disarm you and get what the person wants from you. 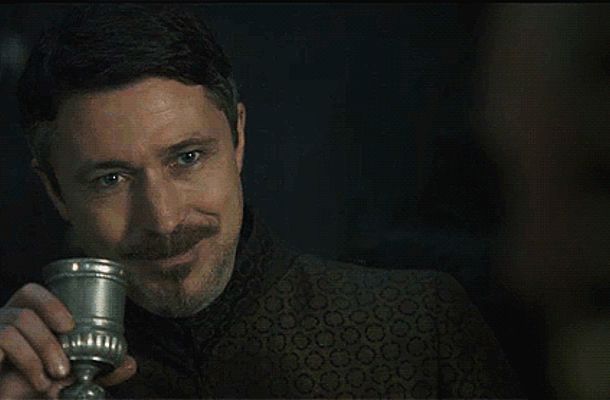 But, how to protect yourself from overly nice people who have mean intentions?

How to Prevent Polite People from Manipulating You

Researchers discovered that in the game, players almost always changed the conversational mood when trying to betray the other team. One second the countries were suspicious of one another, and the next one they were friends.

It’s the same in real life. If you notice a person who has never really cared about you or paid attention to you is suddenly becoming too kind to you, you better be careful. That person could be trying to deceive you just to get something from you.

The trickiest part is when you have to recognize fake politeness when meeting new people. You don’t know if that person is really nice or if they have some bad intentions. In that case, ask yourself if that person has something to gain from you. Trust your gut.

The purpose of this research and article is not to make you think you should be wary of everyone you meet, but to be aware that there are people who want to use you when you least expect it.

Unfortunately, some people use kindness and politeness to get what they want, and most of the time, we don’t even notice.