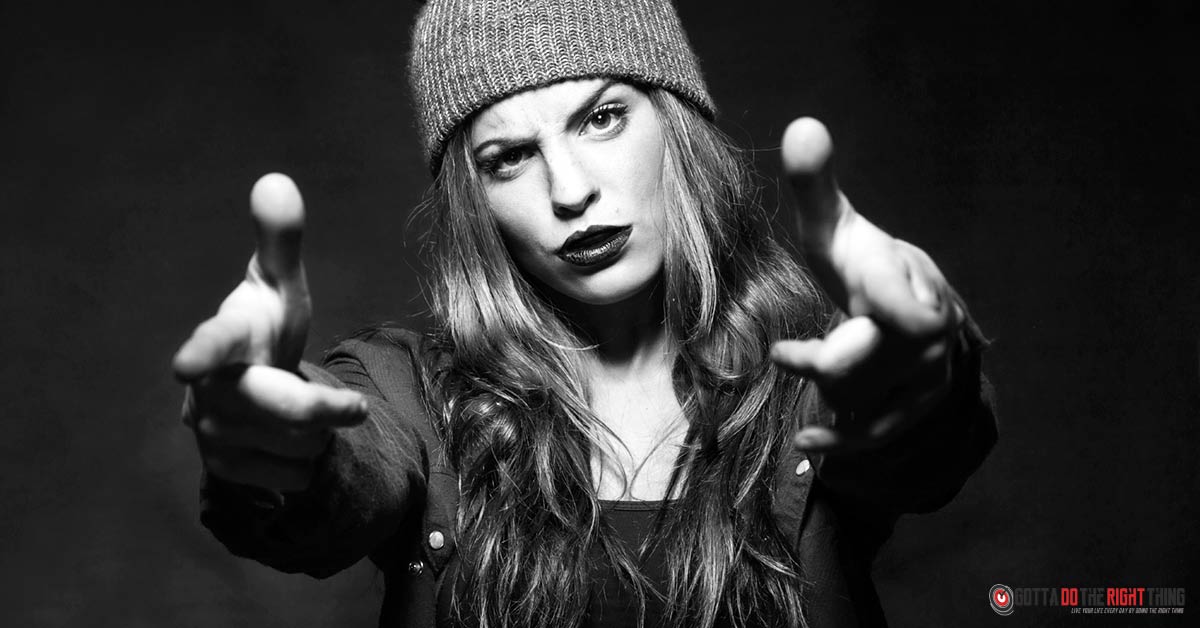 We all have that one arrogant person in our life who thinks they know everything. They can really get on our nerves and make us feel bad, but only if we let them. Instead of getting upset, angry, or sad, we should find a way to cope with their arrogance.

Our response and reaction to an arrogant person is a reflection of our integrity as people who stand up for ourselves.

They may bully those around them, use condescending language, act rude, or become intolerant of people, so it’s not always easy to be around them. They could even shake our self-confidence. 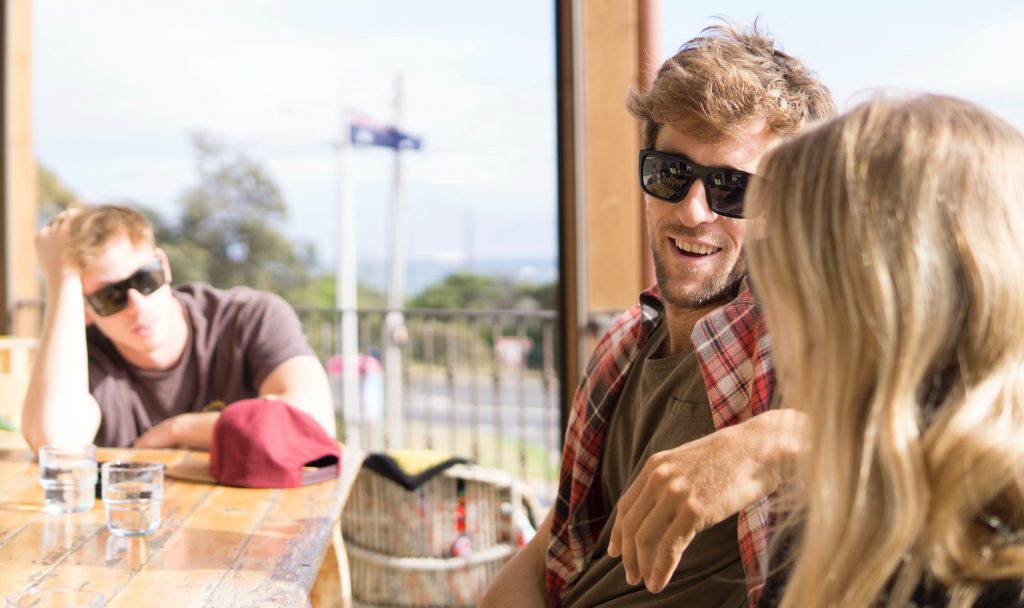 We are not always ready for their arrogant comments, so we often don’t know what to say or how to tell our opinion and stick up for ourselves. But, we deserve to be treated with respect and to have our voices heard!

So, here are a few witty comebacks that will shut them up and help you deal with their arrogance with dignity.

You can use this comeback to deal with stereotyping or generalization.

But, you can say that someone close to you like your father or mother is a member of that group, and the arrogant person will stop talking. They’ll be shocked to see that you’re not going to tolerate their negative talk, or that someone might be insulted by their comments.

So, the person will probably apologize and stop the negative comments.

3. ’You Know That There Are Different Points of View, Right?’

With this reply, you will make them feel embarrassed by not knowing that there is more than one point of view for everything in this world. They will realize that other people don’t agree with their negative comments.

If they act or say they are better than others, ask them to explain why is that so. Why should you treat them differently than others? They might give you an “interesting” answer, but in most cases, they should feel awkward.

5. ’I Would Appreciate If You Stop Talking on That Topic’

If the arrogant person starts to sound rude when speaking on some topic, it’s time to end that as rudely as they started the conversation. Use this reply to make them stop saying those hateful words.

And, if you choose to leave them because of their language, saying this comeback before leaving will at least give them something to think about.

6. ’I’m Sure You Didn’t Mean to Sound So Arrogant’

With this reply, you are saying you believe that they don’t have bad intentions, even though you have no proof of that.

This comeback allows them to find a way out by telling you they didn’t want to sound rude, but it also makes them realize you don’t want to join their belittlement of others.

7. ’Do You Know How Arrogant You Sound When You Say Something Like That?’

This comeback is intended to show them that their comments are completely unacceptable. According to many psychologists, arrogance is linked to manipulation and narcissism, as opposed to modest people who are not preoccupied only with themselves.

8. ’Remember When I Asked for Your Opinion? Me neither.’

Use this replay as a joke to make light of the situation, but at the same time stand your ground. It sounds funny, which can be useful when the conversation becomes too heavy and you want to avoid unnecessary stress for both of you.

Use these clever comebacks to put arrogant people in their place!

Research Shows that Eating Chocolate Cake for Breakfast May Be Good for The Brain and The Waistline?
12 Signs of High Blood Sugar and 8 Tips to Prevent Sugar Spikes
The World’s Shortest IQ Test: People Can Find Out How Smart They Are in Just 3 Steps
The Mistake People Make When Drinking Lemon Water Every Morning
6 Signs Indicating a Phone Was Hacked
Amazing: Cuddle with Wolves in Norway
The Only Way to Win With a Toxic Person is Not to Play
Hugh Hefner’s Life and More
5 Signs of Toxic Relationship People Usually Ignore
10 Traits of People With True Integrity
×We use cookies to ensure that we give you the best experience on our website. Read our privacy policy and cookie policy.
https://gottadotherightthing.com/can-you-get-viagra-prescription.
Close
Do you want to read more similar stories?