Summer is coming, and that means a lot of barbecues outside. Many people use aluminum foil in order to keep the barbecue clean, but there is some bad news about that. As it seems, metal can get from the foil into the food.

Your body does not like this because high doses of aluminum have been related to Alzheimer’s disease as well as osteoporosis. Also, studies have related high doses to people with kidney failure and bone disease. 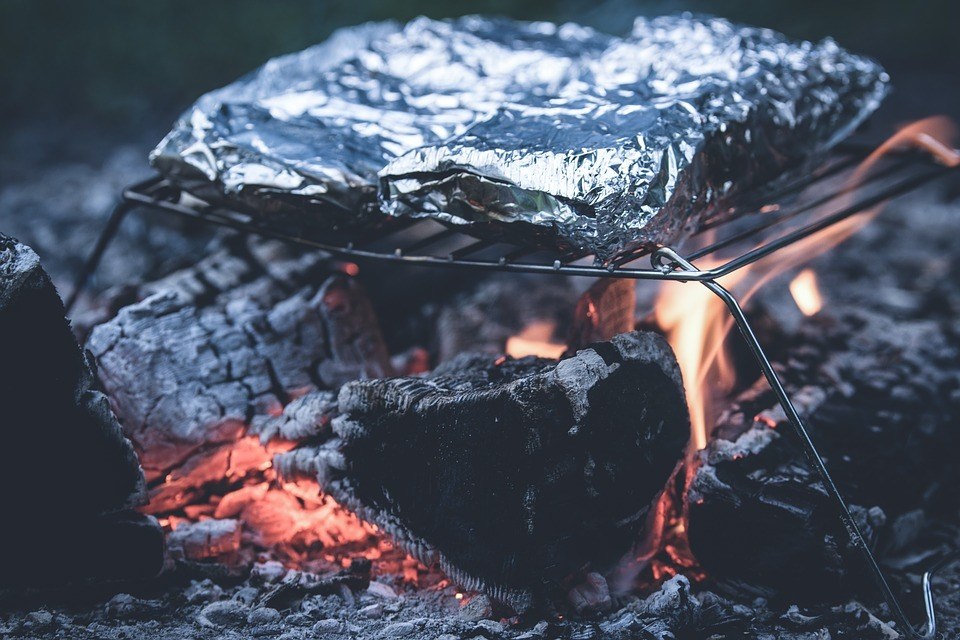 According to the WHO, forty milligrams of metal per day is acceptable. However, one study revealed that food prepared in foil has more than six times that allowed amount. So, one portion of cooked meat has 400 milligrams of metal. 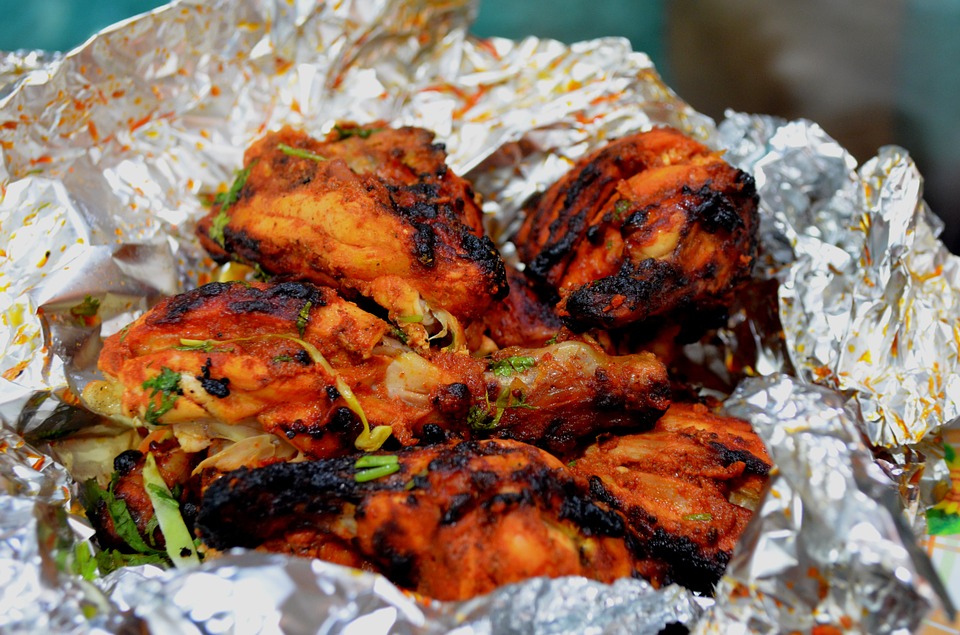 Dr. Zubaidy and Dr. Mohammed prepared many types of meat with other ingredients such as salt, vinegar, tomatoes, veggies, and water.

The doctors adjusted the time periods and the temperature.

So, the study revealed that those foods that were cooked in acidic and liquid solutions like tomato sauce or lemon juice got most of the aluminum. And, when you add spice, the levels are even higher.

On the other hand, those foods that were cooked in alcohol, as well as salt, did not absorb that much aluminum.

In fact, our bodies are able to deal with small amounts of metal.

However, the problem arises when most people absorb more than the allowed amount, and that is thanks to the frequent exposure to aluminum in foods like tea, yellow cheese, and corn. 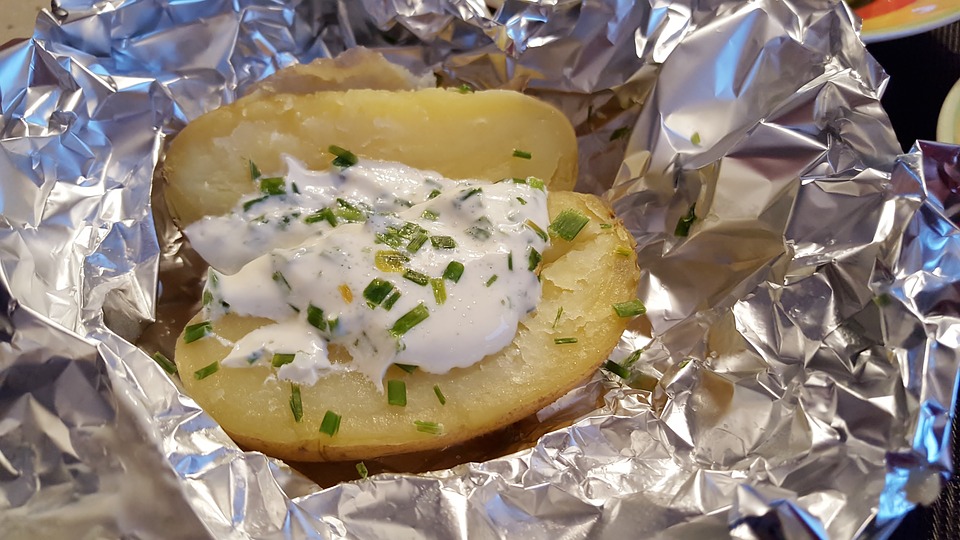 Also, most of the antiperspirants have aluminum inside.

So, this says that you will have to clean your barbecue more often this summer.

Feta: The Healthy Cheese That Nobody Talks About

The Oil That Helps Reduce Uric Acid in the Blood, Treat Anxiety and Resist Alcohol and Cigarette Cravings

Is it True That Women Need More Sleep Than Men?

Cold Water Vs Warm Water: Which One is Better For Consumption?

If You Burp Within 5 Minutes Of Drinking Baking Soda Water, Here’s What It Means