8 Things A Man Will Do Only for His True Love 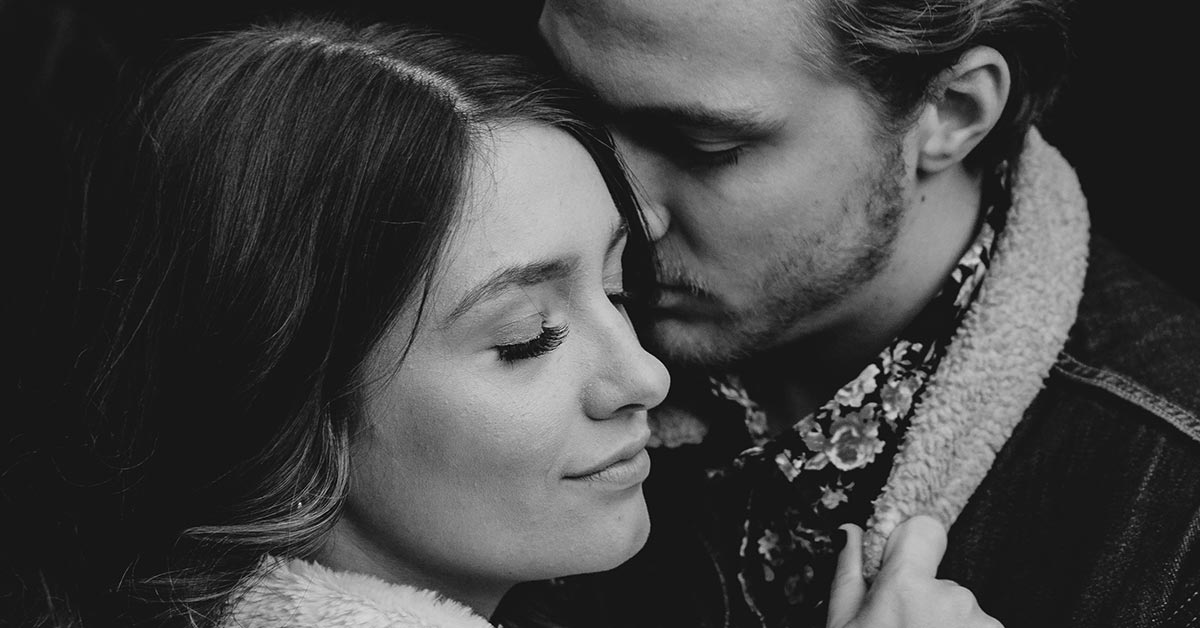 “What would a man do for love?” – probably the right question to define romantic and the theme of pretty much all romantic movies. Although most men aren’t good with words when it comes to their emotions, they do know how to show their love through actions.

But, only if they are with the woman they truly love! So, here’s what a man would do for his true love. 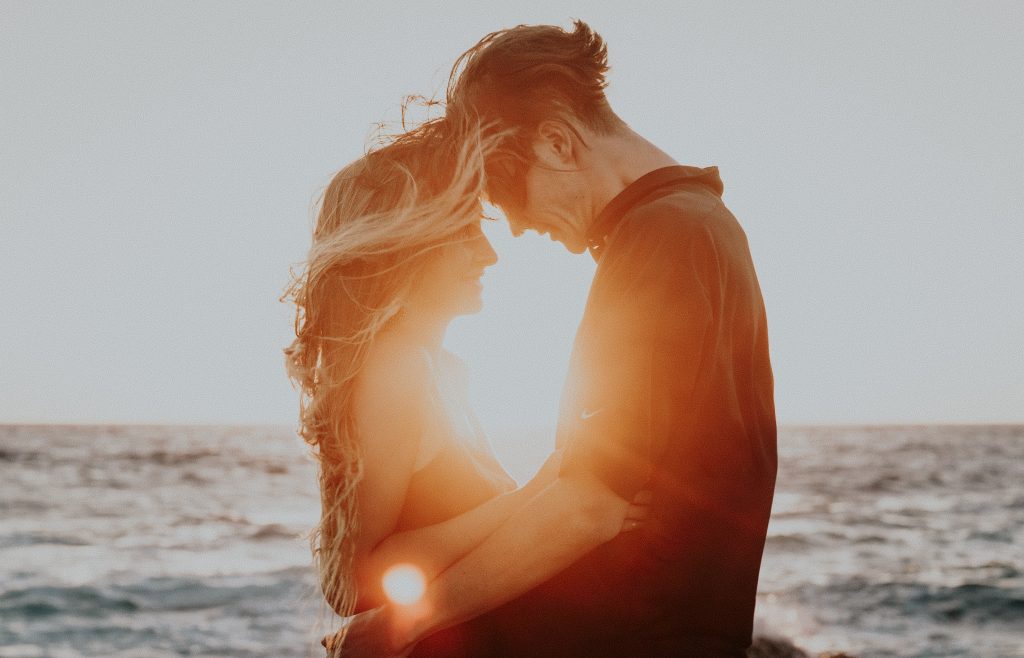 1. He Will Be Her Biggest Cheerleader

When a man loves a woman, he is her biggest supporter and most devoted fan. Her success is his success, so he is happy and proud of her when she achieves something. He simply loves everything she is and everything she does. He adores her!

2. He Will Care About Her Opinion

A man that loves his woman values her opinion. He cares about what she thinks and what she says. Her thoughts and opinions are really important to him.

He is even interested in her religious, business, and political beliefs, or the way she imagines her dream house. Her opinions on big or small issues matter to him!

That’s because she is the most important person in his life, so he has no problem going out of his way for her.

4. He Will Protect Her

He protects his love from anything and anyone, even if that means putting himself in danger. He’ll do anything that’s in his power to heal her scars and protect her from future emotional and physical pain. 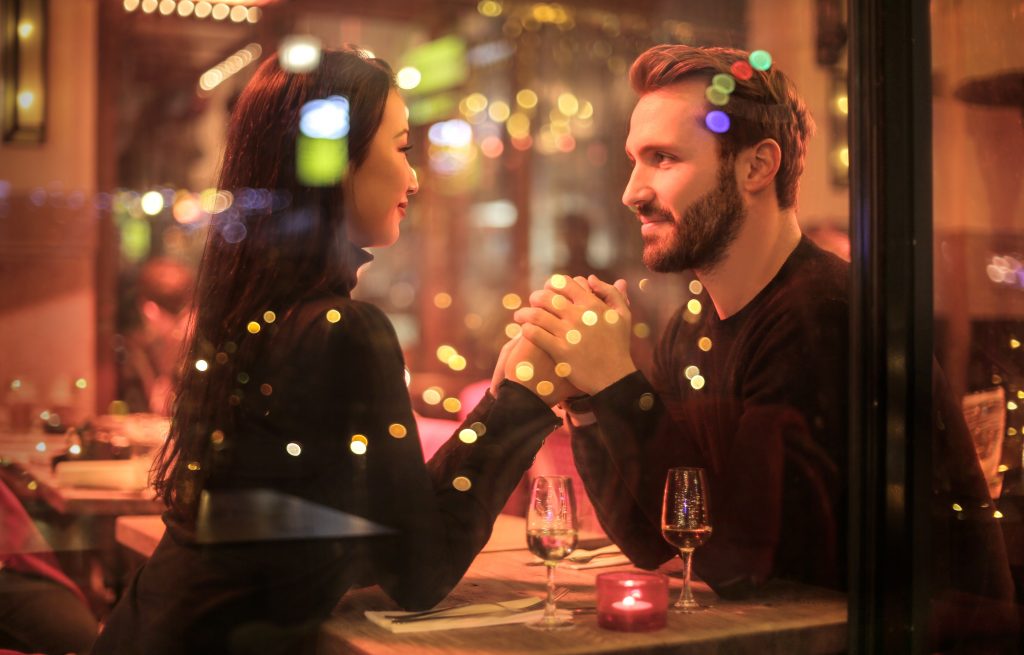 When a man loves his woman, he listens to her even when she talks about everyday things. He does this because everything she says is important to him. He wants to hear how her day was, how she feels, and what she wants and needs. And, he remembers every detail!

6. He Will Feel Her Pain

When she’s hurt, he is hurt as well. When she is happy, he is happier. A man that loves his woman is in tune with her emotions because he is deeply connected to her.

7. He Will Respect Her and Love Her for Who She Is 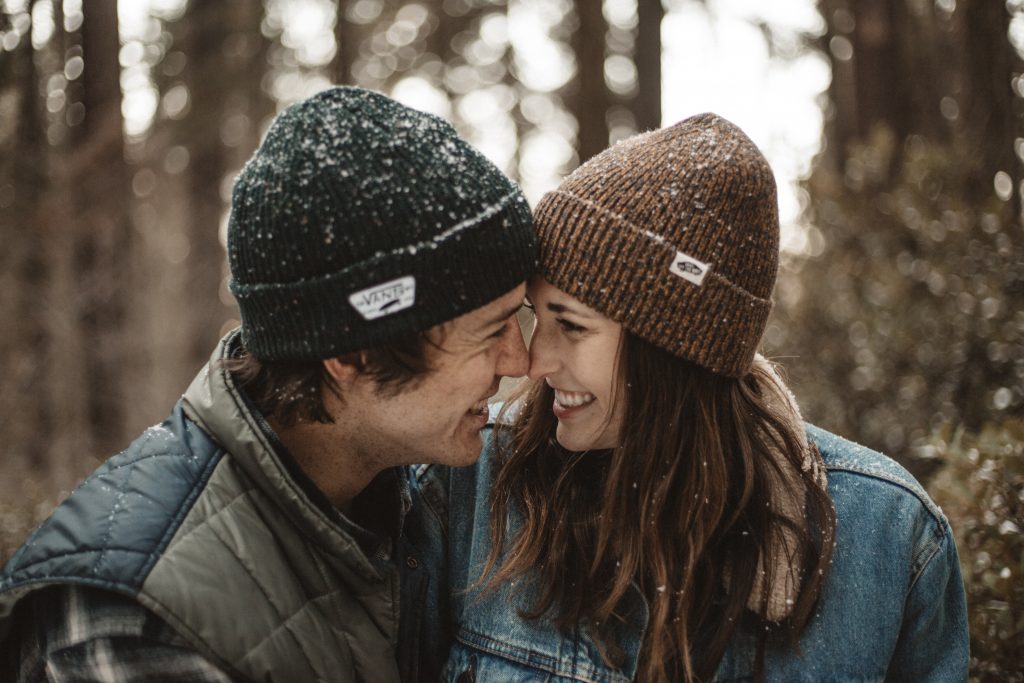 When a man truly loves a woman, he loves all of her – her flaws and all. He accepts her with all of her virtues and flaws and respects her for who she is.

8. He Will Show His Vulnerability in Front of Her

These are just a few things that a man would do for the woman he loves. So, is your man head over heels for you?