How Did The Uberman Sleep Cycle Help Tesla & da Vinci In Their Successful Lives? 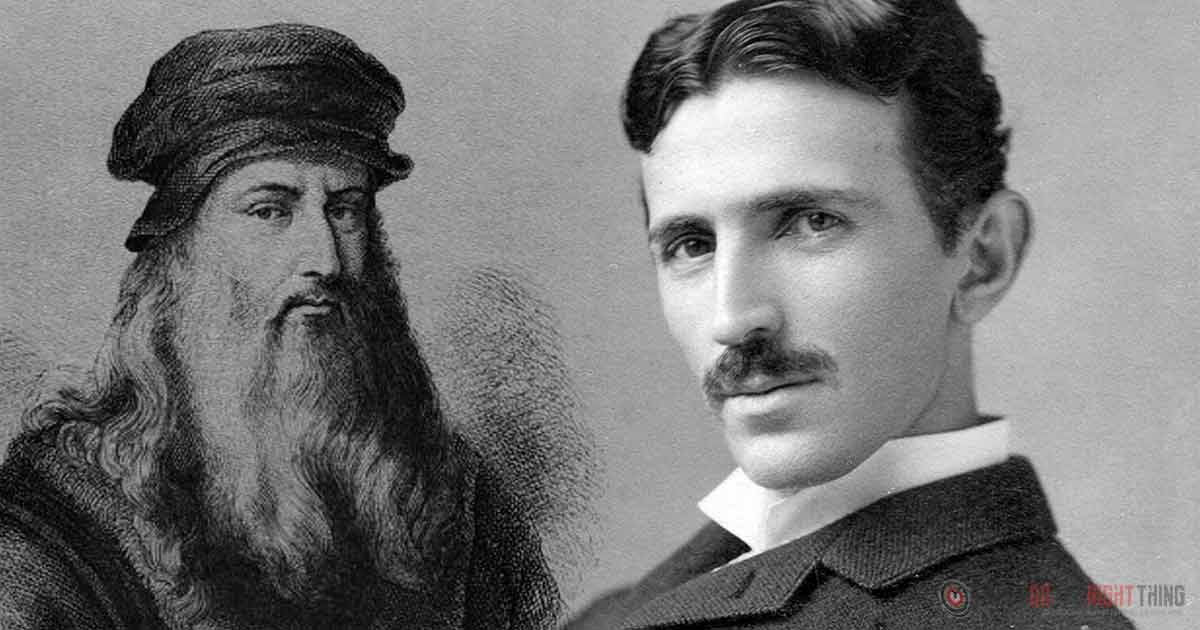 People have different opinions when it comes to sleeping. Some of them think that it’s something worthy and sacred, and some share the opinion with Nikola Tesla and da Vinci. Don’t know which one.

Well, they considered sleeping as a wasted time. But, sticking to that kind of schedule makes us feel tired just by thinking about it, not everyone can feel good about it.

We all need sleep if we want to function properly, and that is a fact. Lack of sleep leads to increased appetite. Also, you feel like you have been drinking, you are unable to study and so on. It appears as if it was eating your brain.

Although sleep is of great significance to us, no one said that we should sleep just once a day. Having a nap is not something new, although some modern workplaces nowadays offer new sleeping stations.

During the pre-industrial age, people used to have two parts of sleeping, a first sleep, and a second sleep. And, there were some of the most famous thinkers of all time who practiced a similar, but harder sleep cycle.

Is the Uberman Cycle a Good Routine?

The pre-industrial people used to sleep twice a day, but Da Vinci and Tesla had almost intolerable sleep routine called the Uberman Cycle which included sleeping more than three times per day. (1) It is the most intense polyphasic sleeping.

The Polyphasic Society says that you can adapt this sleeping as you want. (2) This type of sleeping includes 6 naps in the duration of 20 minutes throughout the whole day. As you can see it does not seem fun.

It is said Claudi Stampi’s book, “Why We Nap,” 1992 talks about da Vinci and his Uberman sleep cycle. In the book, Stampi has written about da Vinci’s way of sleeping.

In fact, his sleep was divided in 15-minutes naps in every 4 hours. So, he would get about an hour and a half of sleep each day.

Using this sleep cycle, da Vinci got six more hours of productive work. If he had stuck to this routine, he would get extra years of productivity during his lifetime of 67 years.

According to the Smithsonian magazine, the professors of Nikola Tesla were worried about him because of his odd sleeping and working habits, and they informed his father.

Tesla’s mental breakdown is believed to have been caused by his sleeping habits. Supposedly, Tesla never had slept longer than two hours per day. Besides being hard to believe, it appears to be harder to do.

People who need more time to be productive would engage in this type of sleep. One study published back in 1989, revealed that the polyphasic sleep improved the extended constant performance.

This means that besides having enough time to do things, you will achieve better results as well. If you need more productive time in your life, do not choose Tesla’s routine, find a balance, and check out the book about Ubersleep.