11 Things Strong Women Know They Deserve in a Relationship 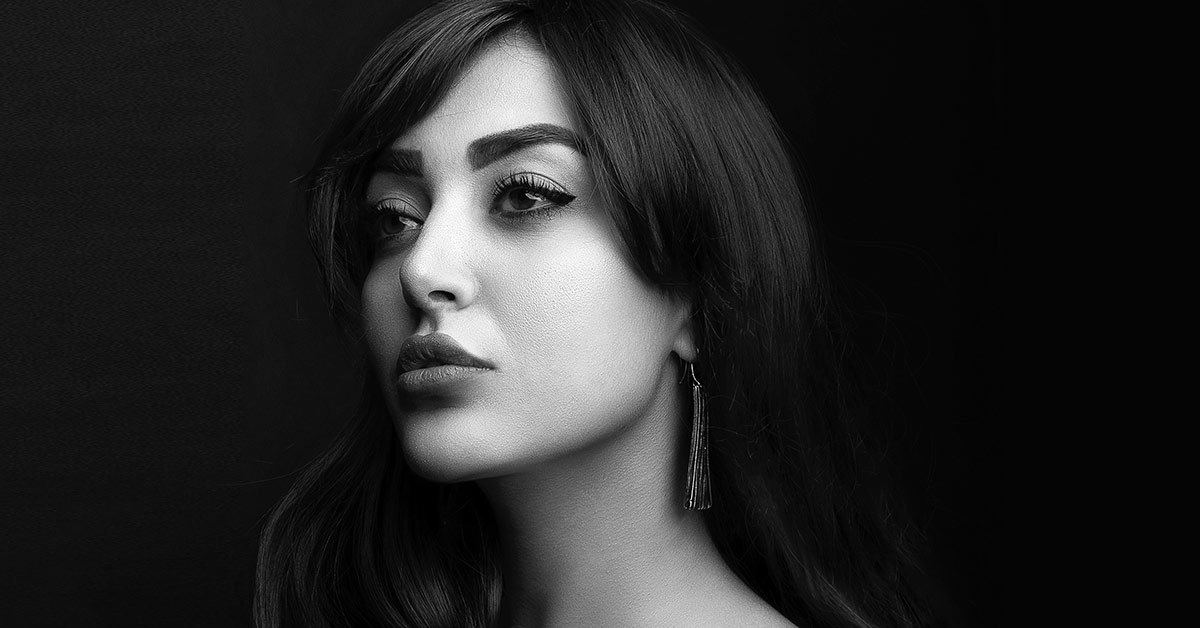 Strong women can stand up for themselves. They don’t need to hide behind their man’s back. They know they have to deal with their own problems and not play a victim or look pitiful. They face the problem and deal with it.

They know their worth, so they never allow any man to play with their feelings. They know what they want and don’t settle for less. And, that’s the difference between them and other women.

Here are a few things a strong woman knows she deserves from a relationship and doesn’t settle for less.

11 Things Every Strong Woman Seeks in a Relationship

The strong woman will never stay with a man who doesn’t respect her. He could love her like no one else, but without respect, he will never keep her.

This woman expects him to honor her choices, opinions, interest, mind, and body. And, she knows she doesn’t have to explain to him why he has to respect her.

Men are not the center of the universe for the strong woman. She needs a life outside of the relationship so she won’t accept being kept on a short leash.

The strong woman knows her values and won’t change them for anything. It’s very important for her to be herself, and to have a man that will like her the way she is. 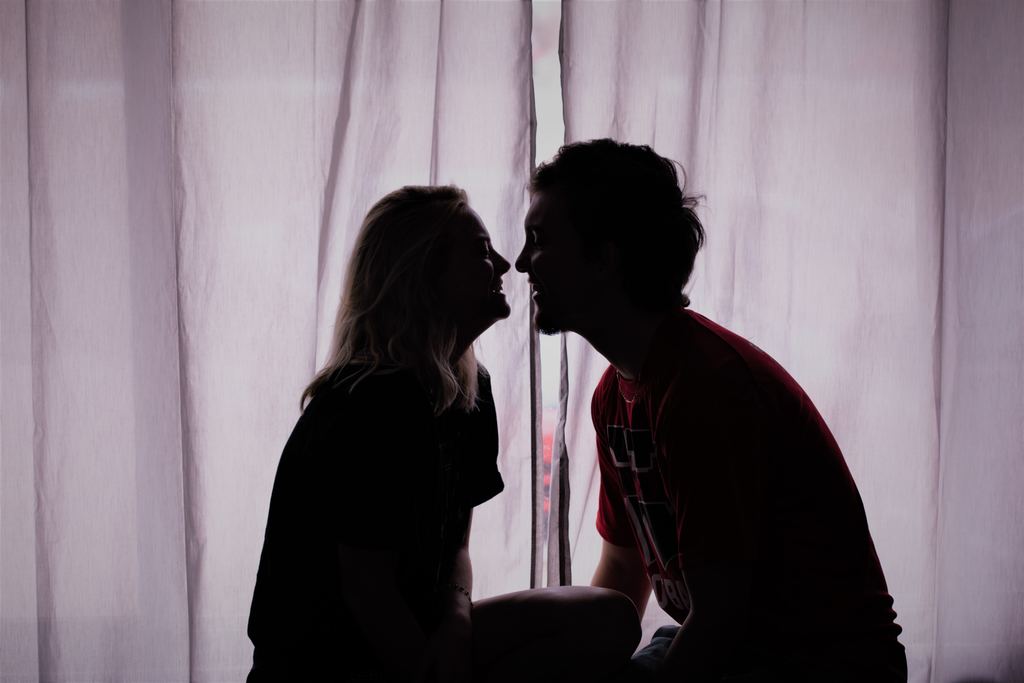 Talking about problems, and more importantly, resolving them is of crucial importance to the strong woman. She wants her man to understand the importance of listening and communicating.

She knows that the way to build trust, mutual understanding, and emotional intimacy.

The high-value woman makes strong choices, and her man will have to support her decisions and be confident that she knows what she is doing. She won’t stay in a relationship with someone who thinks she is irresponsible or untrustworthy.

The strong woman wants her man to be an equal partner and work together as a team. She doesn’t want to be with someone who will see her as an opponent.

Instead, she wants a relationship where both of them will empower each other and come to mutually agree on decisions. 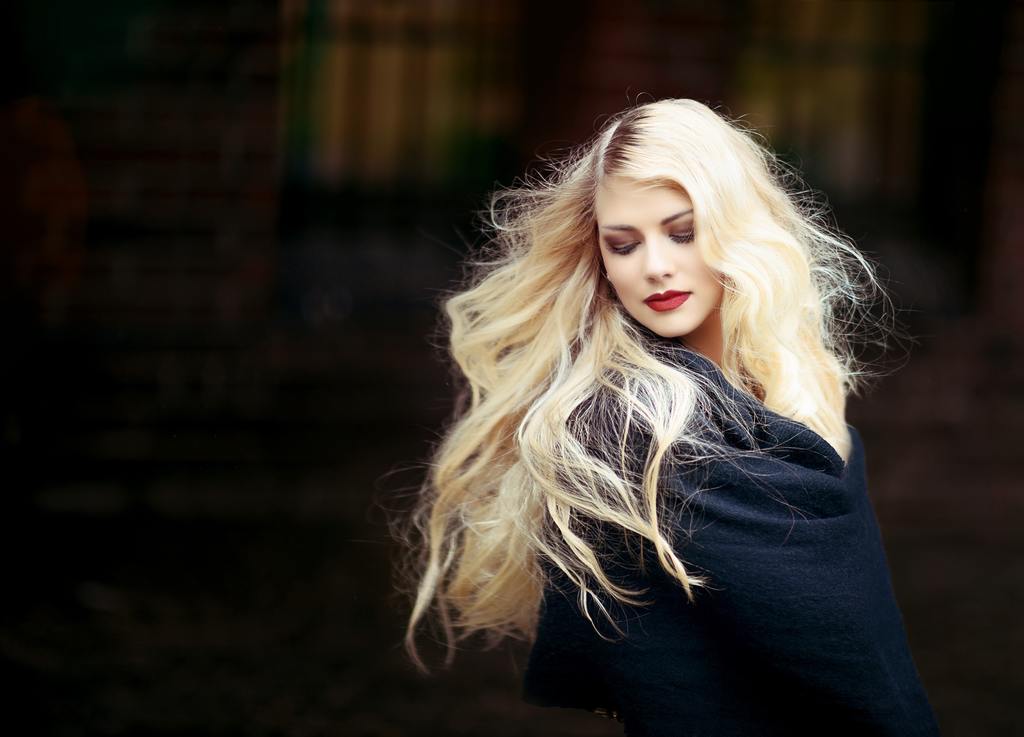 The strong woman knows that a lack of passion in the relationship causes a lack of energy. And, lack of energy equals nothing. She wants a man that will make her feel desired.

This woman wants a man of action who makes plans and tries to win her heart over and over again.

The strong woman knows that a good, loyal man is worth more than a million others. She knows she deserves someone who is committed to her – someone she doesn’t have to question. That’s why she seeks unquestionable loyalty in the relationship. 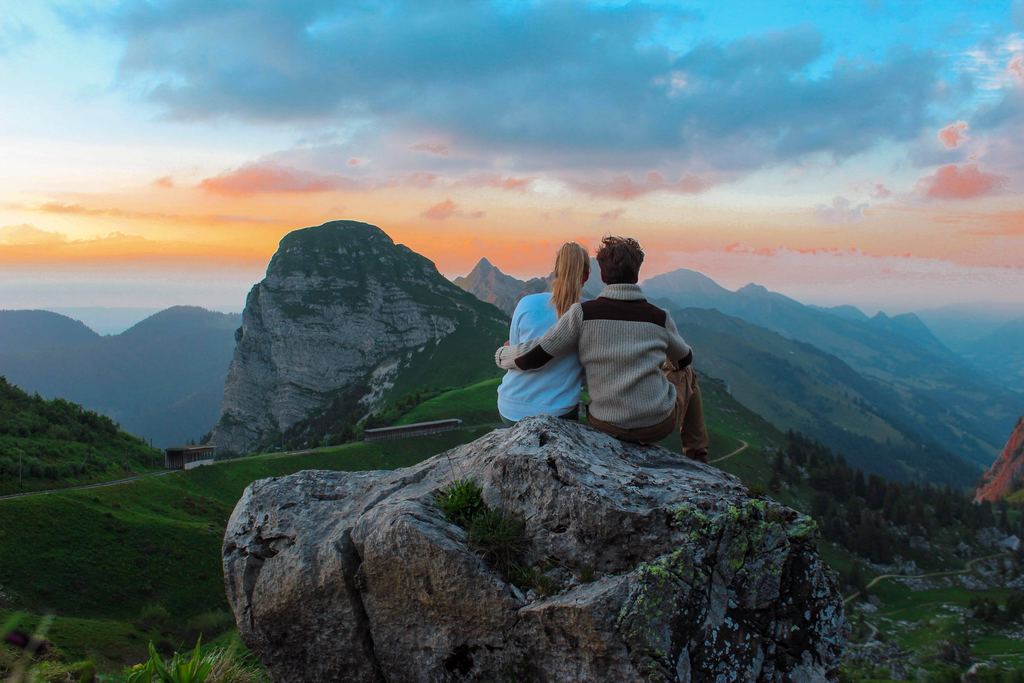 She might look like the strongest and most confident woman out there, but she still needs support from her man. She wants someone who will believe in her and have her back when going after the things she loves.

She values the man who motivates her and takes her to the next level.

The strong woman will never be with someone who doesn’t treat her and others right. She wants a kind and caring partner because that’s who she is – a kind person who cares about everyone.

Strong women don’t need a man to be happy or fulfilled! Being with someone is not a necessity for them, but rather a choice. So, if he is Mr. Right for her, he will see the value in that!

Research Shows that Eating Chocolate Cake for Breakfast May Be Good for The Brain and The Waistline?
12 Signs of High Blood Sugar and 8 Tips to Prevent Sugar Spikes
The World’s Shortest IQ Test: People Can Find Out How Smart They Are in Just 3 Steps
The Mistake People Make When Drinking Lemon Water Every Morning
6 Signs Indicating a Phone Was Hacked
Amazing: Cuddle with Wolves in Norway
The Only Way to Win With a Toxic Person is Not to Play
Hugh Hefner’s Life and More
How is the Forehead Kiss Different from Regular Kisses
10 Traits of People With True Integrity
×We use cookies to ensure that we give you the best experience on our website. Read our privacy policy and cookie policy.
Close
cuanto sale un viagra en argentina.
Do you want to read more similar stories?