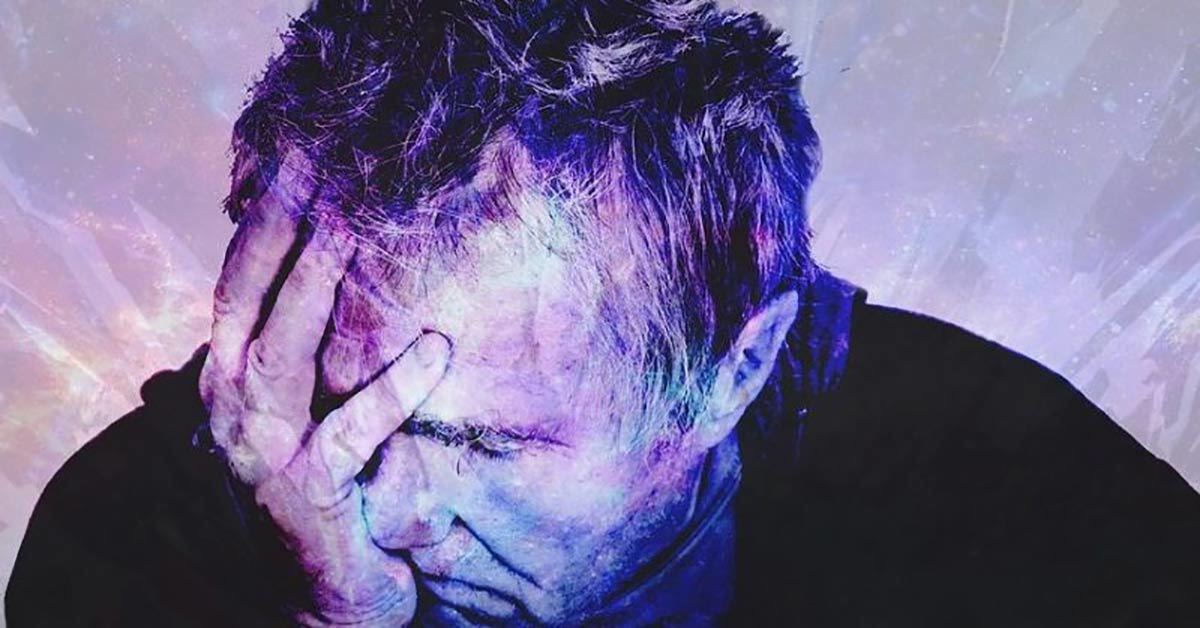 A lot of people start working before 10 AM. Sounds familiar? Even though the act of waking up and opening our eyes is easy, the act of getting out of bed is hard because it takes energy to do it.

The thing is, modern society doesn’t take our natural sleeping patterns into consideration. According to some scientists, working in the early morning hours is practically torture.

Working Before 10 AM is Not Good for Our Health

I’m sure a lot of people feel that Monday morning grudge, and now researchers from Oxford University explain that working before 10 AM is making us tired, sick, stressed, and extremely exhausted.

The Telegraph reports that if we sleep less than 6 hours a night for just one week causes 711 changes in the way our genes function.

The reason for that is because it’s in our body’s nature to follow the sun, which means our waking hours should follow the sunlight hours.

Researchers agreed that the younger we are, the later we naturally go to sleep resulting in late mornings because our cardiac rhythm isn’t in sync with the typical 9-5 working hours before the age of 55.

Breaking our body’s natural cycle poses a number of health hazards that not only compromise our health, but our mood, work performance, and mental state as well.

Unfortunately, we live in a society that’s centered on efficiency, so long work hours come before our health. Scientists explain that lack of sleep affects attention, performance, and long-term memory, and increases the risk of alcohol and drug use.

It’s time for us to realize that our efficiency-based society is not really working.

According to many neuroscientists, including Dr. Kelly of Oxford University, we should understand the functionality of our body at different age periods, including our sleep cycles. Lack of sleep usually occurs in adolescence because teenagers are naturally predisposed to go to bed around midnight.

That’s why most of them can’t wake up before 10 AM. Due to the strict early morning hour schedule of schools, teenagers lose around ten hours of sleep weekly, says the National Sleep Foundation.

UK researchers have even discovered that attendance levels, productivity, and grade improved when kids’ school schedules started at 10 AM instead of 9 AM.

Waking Up Early – Is It Beneficial?

Our body wants to wake up and go to sleep to the rhythm of the sun. But, this is no longer a reality after the creation of light which allows us to stay up and work till later.

Forbes Magazine explains that waking up early in the morning makes us more optimistic and productive. Apparently, it makes us better problem-solvers and planners. People who wake up early usually go to bed early too. That’s why they get a better night’s sleep than late risers.

Going to bet later at night affects the production of the sleep hormone melatonin in the brain. Being exposed to synthetic lighting for longer reduces the production and release of melatonin.

This hormone is a vital antioxidant, which is why many night owls are more prone to poor immune systems and sickness.

How to Become an Early Riser from a Night Owl

Here are some steps to follow to reset your cardiac rhythm and become an early riser. Mind you, it may take you a few weeks to achieve that, but don’t give up.

How to Start the Morning

Here’s what to do in the morning to have high energy levels throughout the entire day: