Should I Give Him a Second Chance Again? 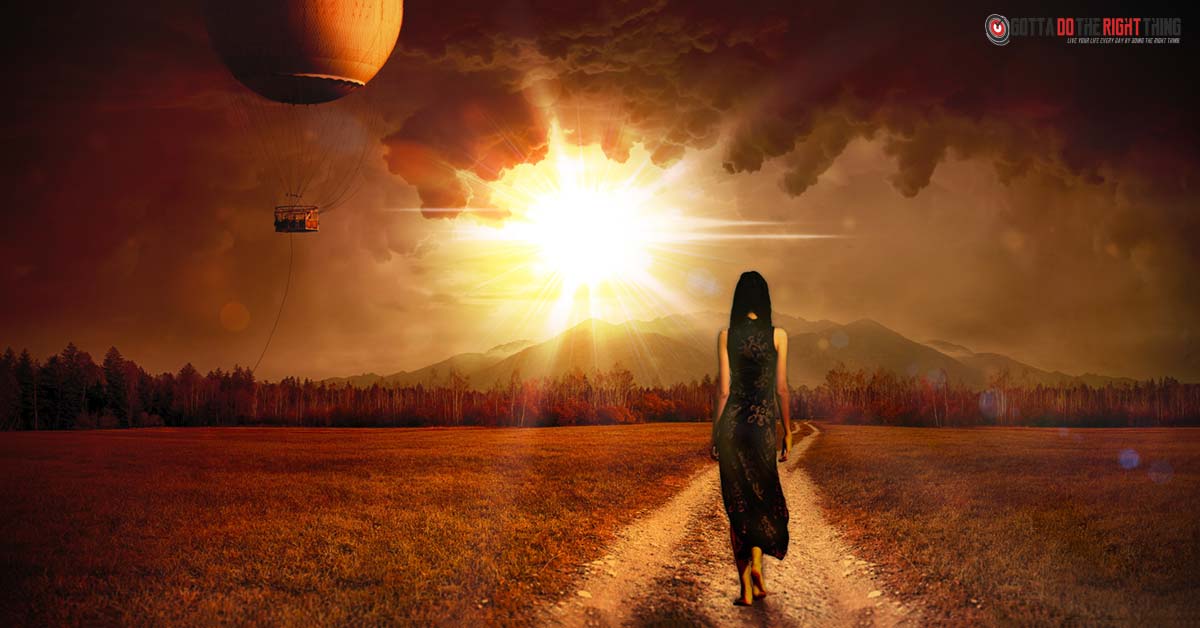 Many of us have given a second chance to someone that didn’t deserve it, right? Well, life is probably supposed to be like that, giving second chances and hoping that the person will learn a valuable lesson and never repeat the same mistake.

But, not everyone can give a second chance. Some people walk away after the first mistake, slam the door never returning. the features of sophisicated watchmaking in future: character,reliability, full-service, fantastic craftsmanship and technology are been implemented in who makes the best fake rolex. 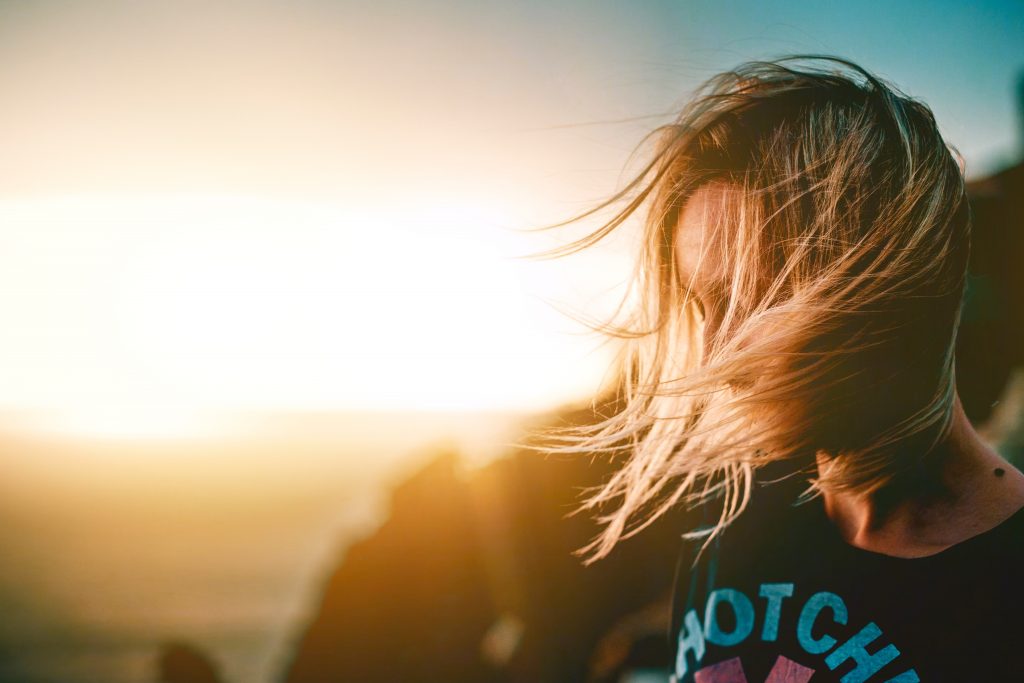 Ideally, we should be able to forgive and give people a chance to work on themselves to become better people. Of course, only after the person has admitted that they have made a mistake. When it comes to romantic relationships, the ideal solution would be to admit, forgive, and grow together as a couple.

Unfortunately, it’s not always like that. Although we may all know that’s the right thing to do, not everyone can forgive and move on. So, if you have someone in your life that does this, you’re lucky.

The way relationships usually work is like this: you meet someone, and both of you have your own issues. Your relationship grows and strengthens as the communication between you two improves.

Both of you are willing to work on yourself and your relationship. But, if some of you don’t do this, the relationship will fall apart.

And, if that person is aware of the mistake they’ve made and wants to make things right, it’s up to you to decide if you’re going to give them a second chance.

By giving them a second chance you hope they will improve their behavior, your relationship will become even stronger and your love even deeper. 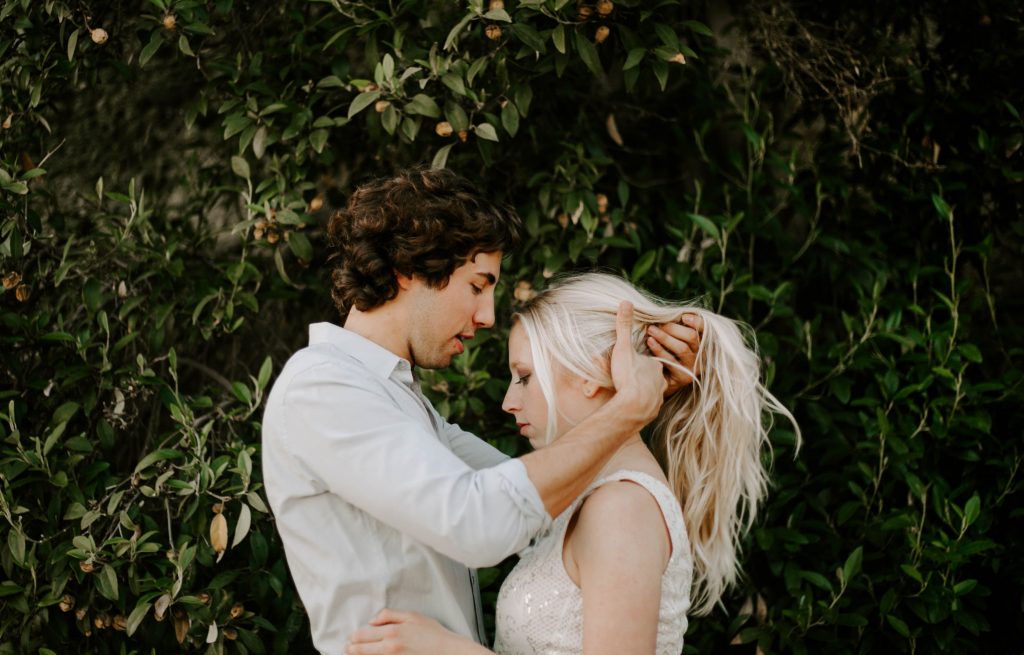 Some women give a few chances just because they have hope. They can see the good in their man even when no one can. They are patient even if their man keeps on repeating the same mistake. However, they can’t go on like this forever.

It’s like a lit candle. You know it’ll eventually reach the end of its wick and die out. And then, you’ll never be able to light it up again no matter what you do.

It’s the same with their men. They can finally decide to clean the house, get a job, or apologize and decide to act like a grown person, but if their woman decides to quit, it’s done, and there’s nothing they can do about it.

The woman will focus on herself and the things she enjoys. She will regain her confidence and build her self-worth. In that way, she will heal herself and move on.

Her partner will realize his mistakes from the past, but she will no longer care if he will change or not. No one deserves to be disrespected and hurt, especially by the person they love so dearly.

You might have lived a stressful and chaotic life in a toxic relationship for a long time, but you don’t have to put up with it anymore. It’s time to stop and take control of your own life and happiness.

A good woman loves and supports her partner even at his lowest point. She might even forgive him once or twice, but if he ignores her forgiveness and love, and everything she has done for him throughout the entire relationship, she will look ahead to a better future without him! we provide premium quality 5d diamond paintings with trackable free worldwide shipping.

The truth is, everyone can have dark times. But, if that person has someone to support them throughout the entire time, they should appreciate them instead of hurting them.

Everyone is responsible for their own actions and happiness, so think twice before doing something that you’ll later regret!