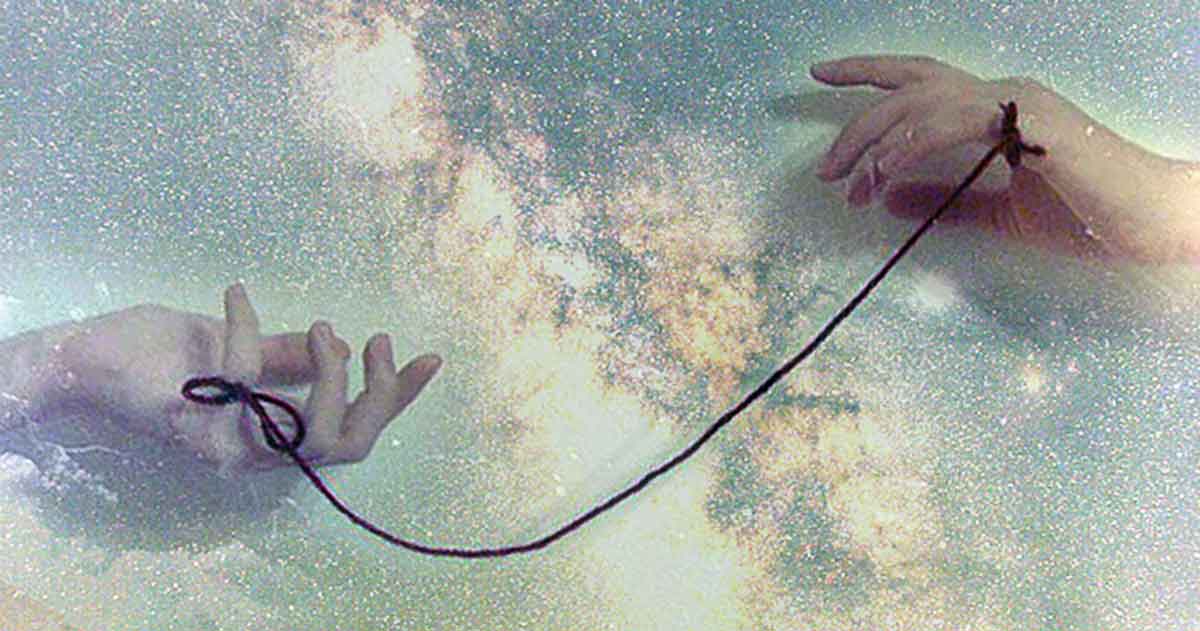 Nowadays, the word ‘soulmate’ has become a cliché to a lot of people, and that is sad because soulmates are a positive symbol of people’s relationships as well as happiness.

Actually, the concept of soulmates dates from the time of Symposium of Plato. (1) During this time, the Aristophanes claimed that people were creatures with eight limbs and two heads.

According to them, gods divided them in half to make them less strong, and they also got a feeling of ‘half-worth.’ So, if a human can find their soulmate, both of them will feel worthy and complete.

The soulmates are connected with an invisible string that is thought to be indestructible. Ancient legends say that this connection is tied to humans’ ankles by Gods. The color of this thread is red just like in love and passion.

It represents desire and attraction. So, this symbolism of soulmates and their connection becomes obvious the bonds, ties, and knots that can never be separated, and even the impossible is possible when these people are close together as they are supposed to be.

Luckily, the word ‘soulmate’ is not a cliché to everyone, and there are still people who accept the inspiring ideology. Julie Dillon connects soulmates with love; she says that each of us has a twin who is our reflection.

According to Julie, nothing stops soulmates from being together neither distance nor time. She believes that soulmates represent love and they are destined to be together.

Moreover, Edgar Cayce sees soulmates as an ongoing relationship with some other person that the soul chooses over and over again in many places and times. In fact, we are alluded to the soul of another individual because being with them makes us complete.

This point of view that Edgar has is just like those ancient ones. Anyway, maybe the point of view of Linda Brady is more valuable. She says that we may notice our soulmates because of the way we feel when we are around them.

And, that does not indicate that there are no problems, but we are aware that we can find solutions without losing our respect and love. Finally, Elizabeth Gilbert shares her ideology.

She thinks that even though many see soulmates as a perfect fit that is not the case. According to Elizabeth, a soulmate is your own reflection. This person shows you your bad sides in order to help you improve your life.

What do you think about soulmates? Do you believe in them? Have you found yours?