What People Need to Know About Allergies 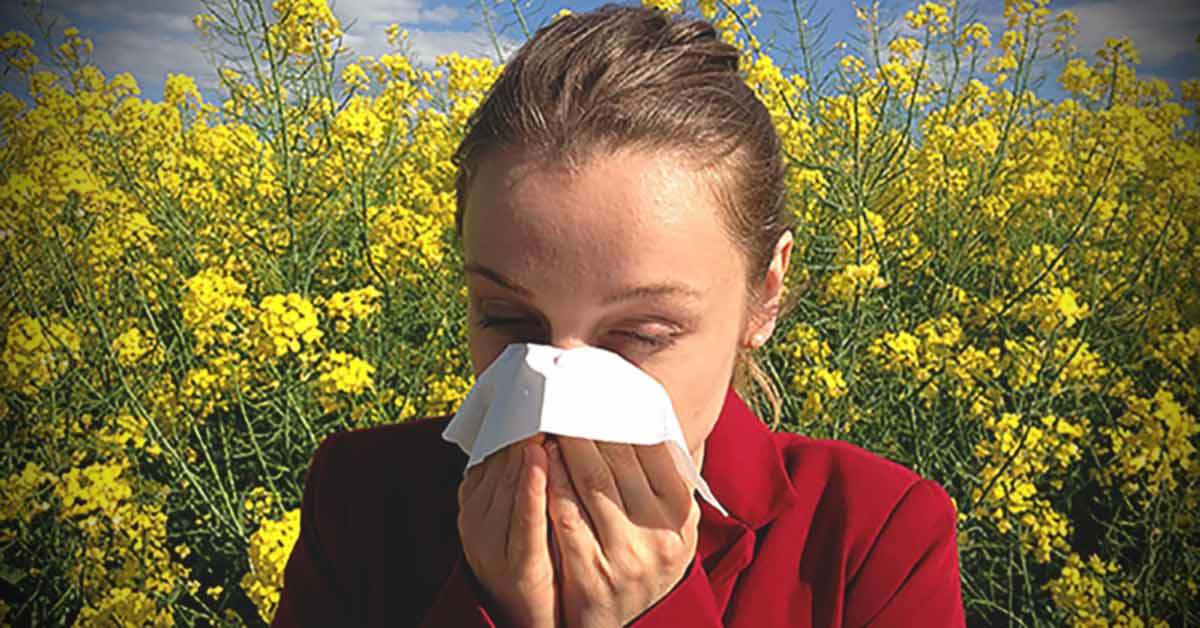 When it comes to allergies people should know that it occurs when the immunity reacts to something. Usually, it’s something harmless. Those triggers, commonly known as allergens can be different.

They can be animal dander, foods, pollen, mold or other things which irritate one’s skin. What most people don’t know is that allergies are quite common. As a matter of fact, in 5 people at least 1 has an allergy.

Allergic Reaction- What Happens During It?

The allergic reaction begins when a person comes into contact with a trigger that they swallow, get on their skin, or inhale. That the body begins to produce a protein by the name IgE, that grabs onto the trigger.

Then chemicals such as histamine get released into the blood, and that is how the symptoms occur.

The symptoms depend on how people are exposed through an insect sting, through air, food, or skin.

Symptoms of skin allergy are:

Symptoms of nasal allergy are:

Symptoms of insect sting are:

Symptoms of food allergies are:

The symptoms might range from mild all the way to severe. The mild ones might be unnoticeable. Moderate ones can make people feel sick as if they have the flu or a cold. While the severe ones can be extreme.

Allergies- Who Can Get Them?

When it comes to allergies, anyone can get them, and the age doesn’t matter. Allergies can be developed as a kid, and people might not have any symptoms whatsoever until adults.

The difference why some people are sensitive to allergens while most are not is in the genes. You see, allergies run in families. If neither parent is allergic to something, there is still a small change to get allergies.

But if at least one of the parents is, the odds are up. Also, the world plays a part. People have to have a tendency and exposure to a particular allergen before they get allergy. The more exposed they are, the more likely they will get it.

Things that might cause allergies are hormones, smoking, infection, and pollution.

There are treatment options for moderate and mild allergic reaction. Decongestants and antihistamines might help treat some symptoms. So can nasal sprays.

In case someone has allergic-type asthma, a doctor may prescribe an inhaler to ease the attacks. Or inject an antibody to manage its symptoms. If that doesn’t help, a doctor might give allergy shots.

This treatment is commonly known as immunotherapy. It’s good for allergic asthma and hay fever. There is also one more type of immunotherapy, and that is tablets to put under the tongue.

When it comes to sinuses, the symptoms might be eased with OTC medications, i.e. over-the-counter medications.

These are the basics about allergies everyone should know.

How to Use Lemon Juice & Himalayan Salt to Help Ease Migraines

3 Things Women Do That Turn Men Off

Research Shows That Eating Chocolate Cake For Breakfast May Be Good For The Brain And The Waistline?
12 Signs of High Blood Sugar and 8 Tips to Prevent Sugar Spikes
Can We Really Reprogram Our Subconscious Mind? – A Hindu Priest Explains How
The Easiest Way to Escape a Sinking Vehicle. Knowing How Might Save One’s Life Some Day
Why Do Most Intelligent People Choose to Be Less Social?
32 Genius Combinations On Our Keyboard
Animals Are Considered Sentient Creatures in the Best Country in the World?
4 Plants People Should Have in Their Bedroom to Sleep Well
5 Ways to Get Rid of Pests Naturally
How To Change Life for the Better
×We use cookies to ensure that we give you the best experience on our website. Read our privacy policy and cookie policy.
Close
Do you want to read more similar stories?