Mothers Confess: Are Husbands a Bigger Source of Stress Than Children? 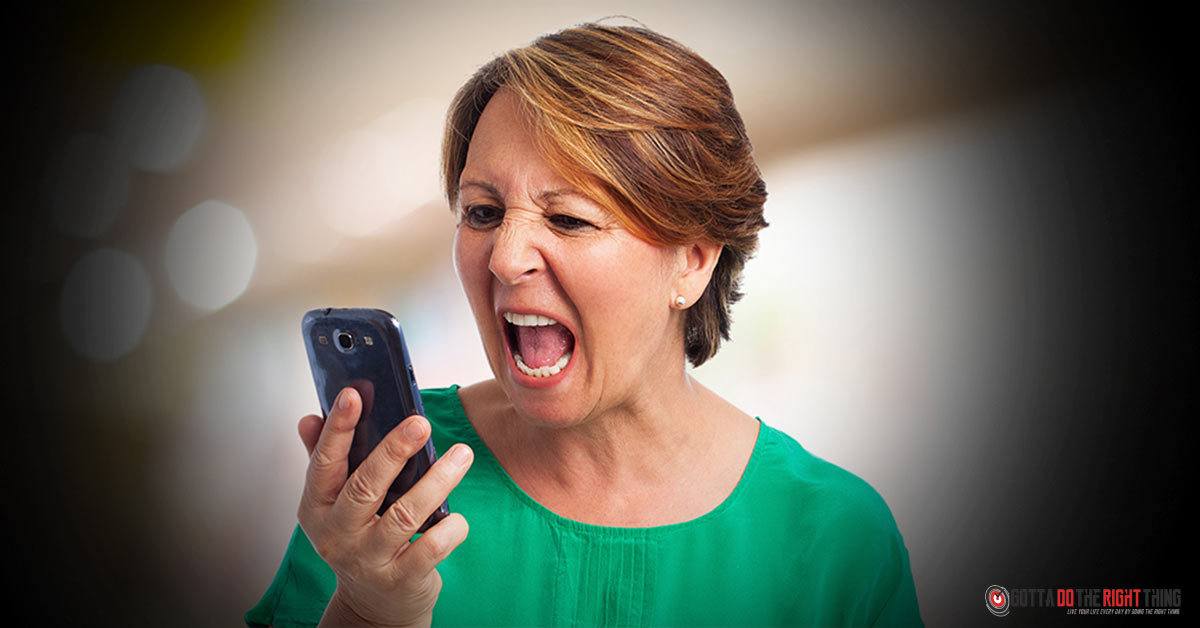 Many women complain that their husband acts like their extra child. Well, a survey conducted by TODAY included 7,000 mothers from the USA who had to rate their stress level from 1 to 10 (10 being the highest).

According to the results, the average stress level was 8.5. But, the more unexpected finding was that for most of the mothers, 45 percent, their husband was causing them more stress than their children.

Mothers complain that their husbands are often acting like grown kids than equal partners. 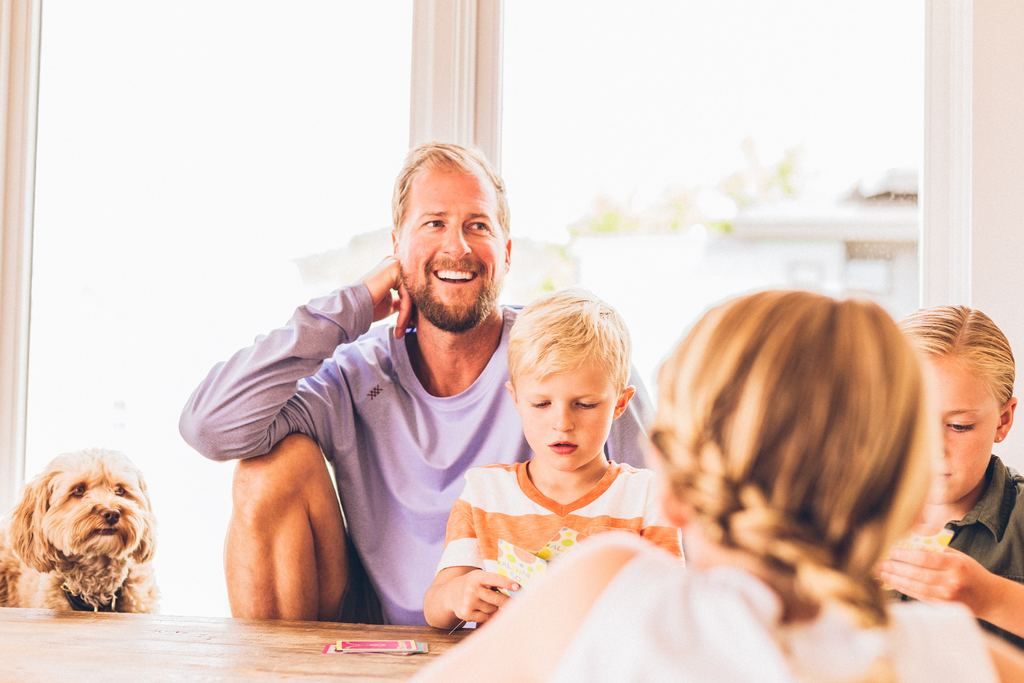 For example, this is what a woman called Fleno said when questioned about her husband:

According to the survey, a lot of women can’t do all the things they feel need to be done because of lack of time. Apparently, husbands don’t help them enough with the household tasks, which only adds to their stress.

Even though this is true for many families, the fact that men still tend to avoid splitting household tasks with their wives in the 21st century is extremely irrational and illogical.

A past survey issued by TODAY says that 2/3 of 1,500 husbands like to have a more verbal acknowledgment from their partner when helping around the children. In a way, they want to be praised for helping their wives with the children. 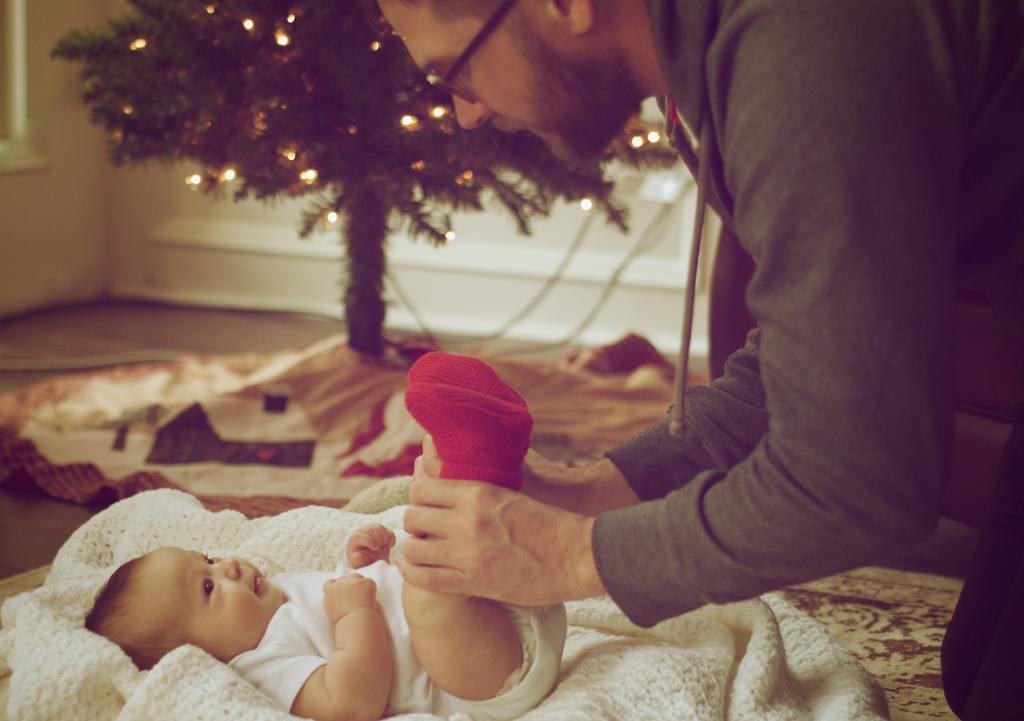 As it seems, most mothers think their stress can’t be compared to that of their husbands. According to the anonymous comments on the survey, many mothers feel resentful and bitter toward their husband:

“I am exhausted emotionally and physically when my husband comes home. He feels like another job.”

Here’s another anonymous comment by a woman who can’t do the things she loves due to lack of time:

“He gets all the time he wants and I get none. I can’t even take a relaxing bath without my husband bringing the baby to me.”

Another mother says her husband doesn’t help enough when it comes to parenting, so she has to figure out everything alone:

“I feel like I am figuring out a lot about parenting on my own without the input of my husband. This stresses me out because when something goes wrong, it is all my fault.” 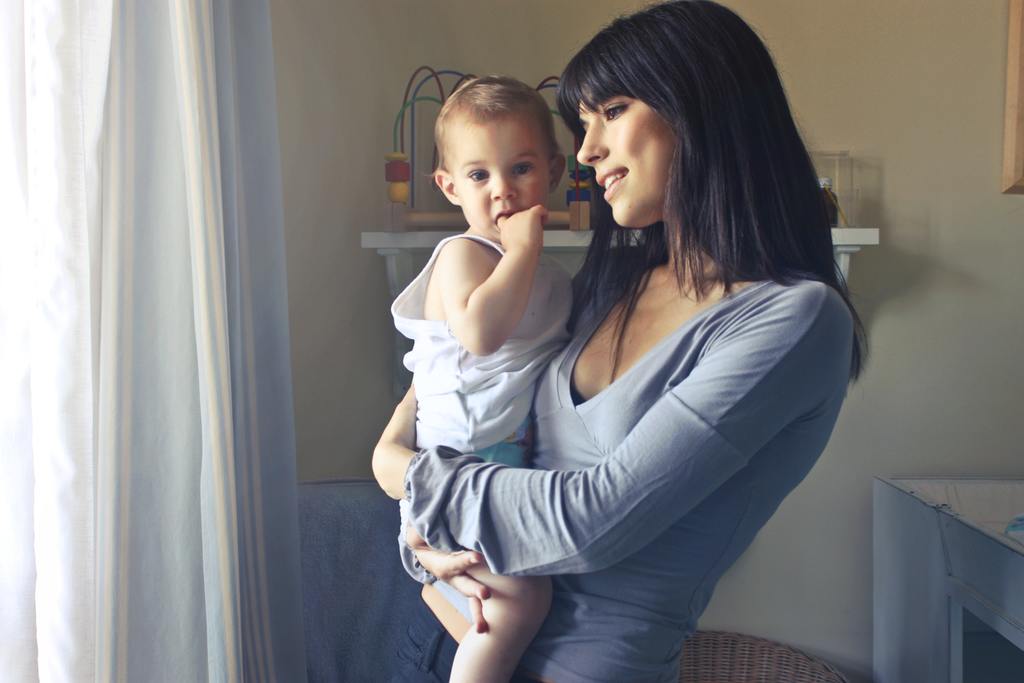 What’s interesting about the study is that the results apply even to lesbian couples. It turns out spouses are bigger stressors than children. In fact, a lot of people and psychologists believe that marriage requires more amount of work than parenthood.

However, single mothers are most stressed out when it comes to parenthood. Feeling like a single mom from time to time is different than actually being one.

When it comes to married mothers who feel frustrated with their partners for not helping them with the household tasks, they should perhaps try emulating their partner’s laid-back behavior. 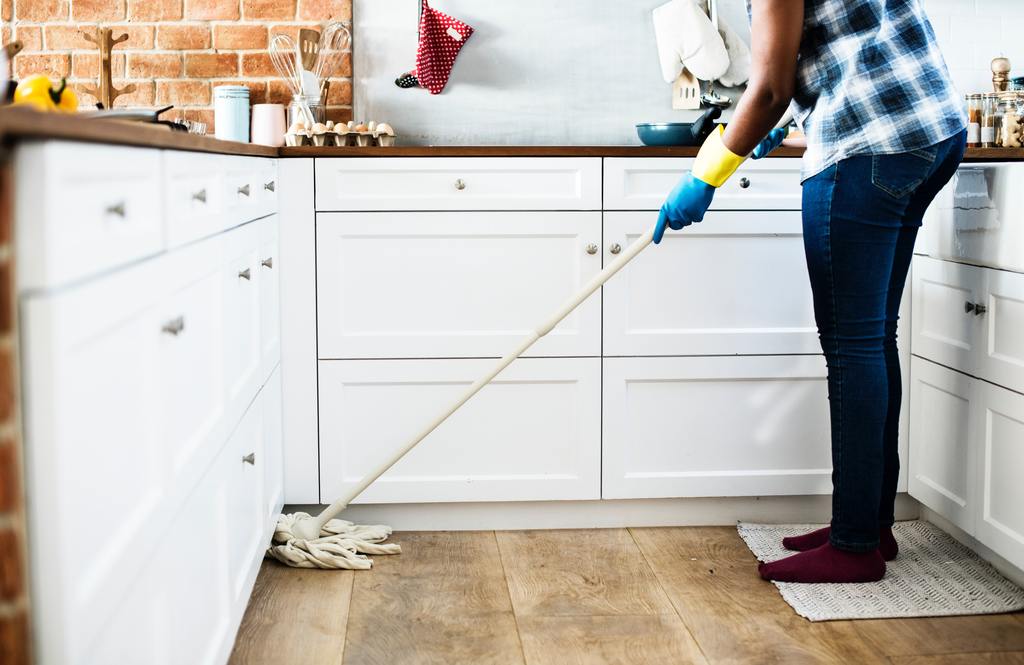 The house doesn’t always need to be spotless, especially if they have small children, so maybe they should stop working so hard all the time.

Perhaps in this way, their partner will notice they live in a mess and start helping with the house more. This is just one suggestion by some mothers.

Do you agree with this ‘technique’ or you have something else to suggest to these tired mothers who don’t get the needed help from their husbands?

10 Strategies Mentally Strong People Use to Succeed in Life

How to Know That We are Mentally and Emotionally Exhausted

The World Is Changing Before Our Eyes and It’s Amazing

Research Shows that Eating Chocolate Cake for Breakfast May Be Good for The Brain and The Waistline?
12 Signs of High Blood Sugar and 8 Tips to Prevent Sugar Spikes
6 Signs Indicating a Phone Was Hacked
Amazing: Cuddle with Wolves in Norway
The Only Way to Win With a Toxic Person is Not to Play
Hugh Hefner’s Life and More
Native Americans Left a Code of 20 Rules for Mankind to Live By?
10 Men After the Age of 50 That Show Age is Just a Number
How Addiction to Mobile Phones Can Impact Kid’s Development?
10 Traits of People With True Integrity
×We use cookies to ensure that we give you the best experience on our website. Read our privacy policy and cookie policy.
Close
Do you want to read more similar stories?
buy [email protected] walgreens usa.