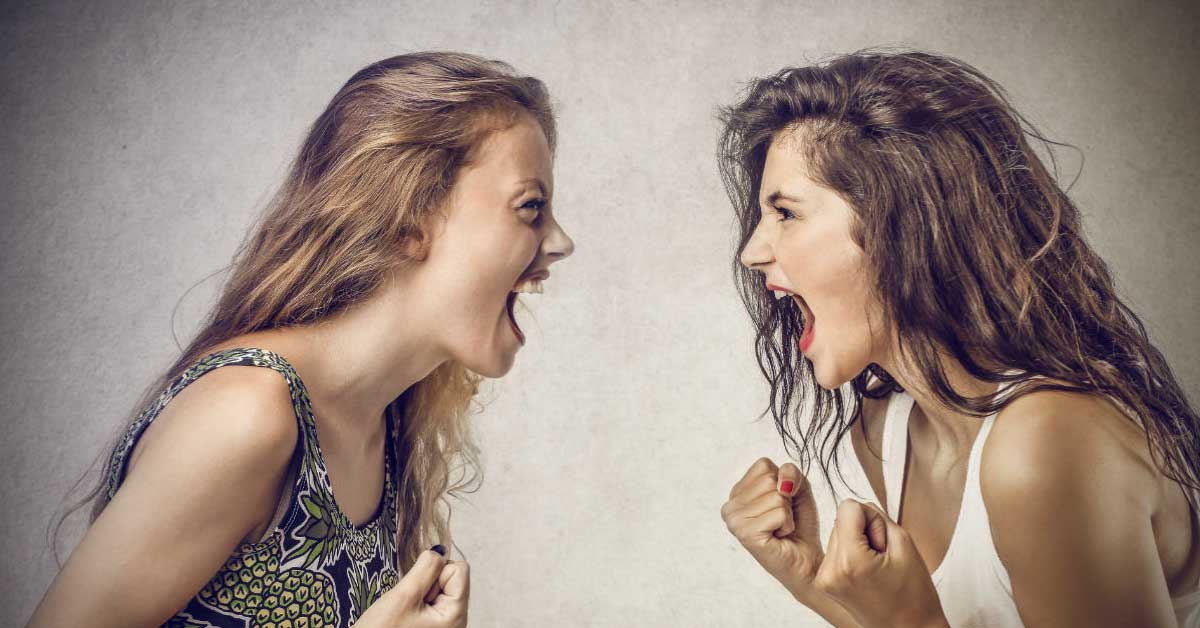 Life would be unimaginable without our family and friends. Those are the people who fill our lives with happiness, laughter, and joy. But not all friends are the same, right? Yes, when we really think about it not all of them are the same.

Who has a dear friend who they love, but in a particular situation, they cannot stand him/her? Is it because they don’t choose their words and they say anything they mean without any filter?

Sometimes their words can hurt, and eventually, you begin to think that they are mean. But, according to science that is not the case.

As a matter of fact, based on some research your meanest friend is actually the friend who really loves you and wants what is best for you.

You are surprised, right? Well, based on this research people who tend to make their friends go through negative emotions think that the influence of these emotions might be useful for their friends in the long run.

More About the Research

The University of Plymouth conducted this research, which involved around 140 participants. (1) What the researchers did is that they observe the behavior of the participants during the hypothetical situation.

For example, by producing the feat of failure to a friend that instead of preparing for the exams is actually procrastinating his/her studying.

By asking the test subjects to take the point of view of another person has raised the possibility of them picking negative emotions and experiences for the other individual in case they thought that this specific situation would be good for their friends eventually.

Results of the Research

Loper-Perez says that the findings have shown that individuals hold certain expectations about the effects specific emotions might have and about which ones might be better when it comes to achieving goals.

To be more precise, your friend might be mean to you just to help you. Their way of talking to you is not due to hate, but their meanness actually happens due to empathy and selflessness. At the end of the day, a best friend is an honest friend.

Research Shows that Eating Chocolate Cake for Breakfast May Be Good for The Brain and The Waistline?
12 Signs of High Blood Sugar and 8 Tips to Prevent Sugar Spikes
6 Signs Indicating a Phone Was Hacked
Amazing: Cuddle with Wolves in Norway
The Only Way to Win With a Toxic Person is Not to Play
Hugh Hefner’s Life and More
Native Americans Left a Code of 20 Rules for Mankind to Live By?
10 Men After the Age of 50 That Show Age is Just a Number
Being Single is Better Than Being With Someone Whose Soul Doesn’t Match
10 Traits of People With True Integrity
×We use cookies to ensure that we give you the best experience on our website. Read our privacy policy and cookie policy.
Close
Do you want to read more similar stories?