10 Things a Man Does When He Doesn’t Love Her 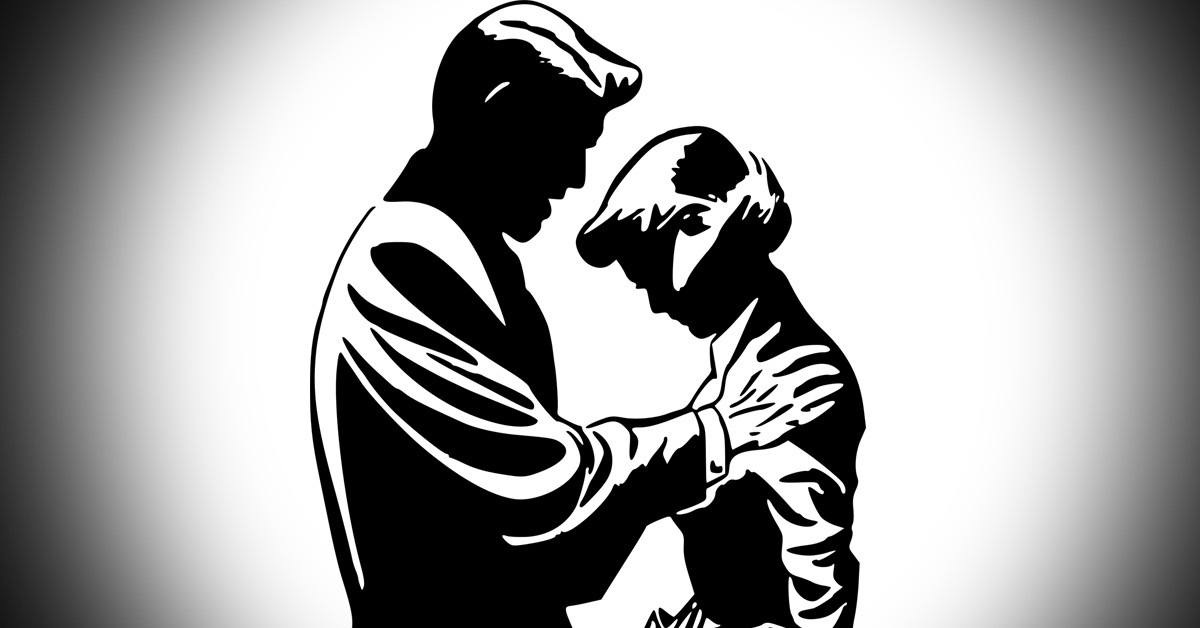 Men live with women, they love them, and they follow their rules. But, women should know a lot about the rules in order to know which game to play and how to be winners. In the article, we will let women know how to notice if their man does not love them.

Some men are constantly flirting with other women besides you. This type of man may be a colleague of yours, someone at the gym, or the man next door.

These men like flirting even though they may not ask you out on a date. You need to be careful when you are around them, and you should not take them seriously.

2. He Does Not Need a Relationship

Some men simply do not need a relationship. For instance, when you are on a first date with a man, and everything appears to be great, something happens. All of a sudden, he explains that he likes you, but he is not into relationships.

When a man says ‘no’ they mean it, they are not like women. So, if this happens to you, and you want a relationship, you should know that things will not change. So, stay away from this man.

If you see a man that is more than 40-years-old, and he likes girls but is not married, he is not a serious person. When he says that he has never been in love, you believe him, and you may even feel sorry for him.

You may think that he was unable to fight the right person for him, and you may be the one that will change his faith. However, after a while, he will break up with you because actually, he does not need love.

He just wants to play games and make a fool of you. You should never even think of being a man like this.

Men like texting girls. The type of a man that sends you messages such as “darling,” “my everything,” etc., will make you believe that you are the only one for him. But, the truth is this man texts other girls as well, he does not want to date you.

You should not waste your time with this man because there is a right person for you out there in the world that waits for you.

If you are the one that constantly initiates things in your relationship, and he is not doing anything, you should think a little bit. No matter how much you try, and arrange dates, he will not respond to you.

This man prefers spending time with you till another woman appears. And, this type of behavior indicates that he is not serious. Although it may not be easy, you should get out of this relationship. You should allow yourself to waste time and energy on a person that does not care for you.

6. He is Already Taken

This type of man wants to spend time with you, but only at your place. It sounds nice watching movies and having dinners, but this man will never show you in front of other people

The reason behind his wish to be secret is because he is in a relationship with another woman, or he may even be married.

You spend a lot of time planning something, and you get excited about the event. At the last moment, this man will cancel whatever you have planned.

When a man likes you for real, he will never cancel. But, if something comes out, and he needs to cancel, he will find a way to make it up for you.

A man who makes you feel confused is not the right one. He says one thing today, another thing the tomorrow. He sends signals that he likes you, but then you feel confused. A man that is into you will be honest and clear about his real feelings.

Even though there are girls that believe when a drunken man calls them, they mean something to him that is not the case. When he calls you or texts you texts only after midnight while he is drunk, is not a sign of love. You should find a man who will think of you while he is sober.

10. He is Constantly Busy

No matter how busy someone is, they can find time if they want. When a man does not like you, he will always say that he is preoccupied, and he will make all kinds of excuses to avoid you. You should not waste your life on a person that lies to you.

So, women, now you know how to spot a man who is not that into you. You should know your worth and never humiliate yourself for anyone especially not for someone that does not love you.