How One Man Saved His Marriage by Asking His Wife a Specific Question? 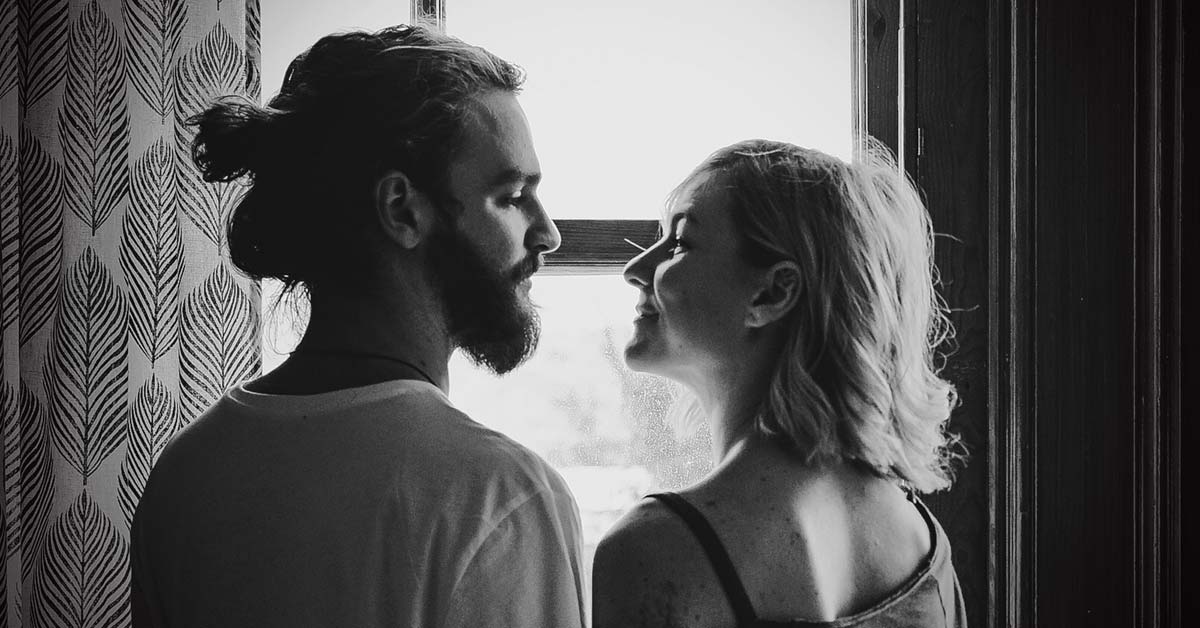 This eye-opening life story of the novelist Richard P. Evans and his wife teaches us a simple, yet powerful lesson on marriage. He wrote about it in a blog post which became viral.

Richard and Keri were struggling with their marriage for so long that even their kids thought it was best for them to divorce.

They got married at 21, so they had unreal expectations about love and marriage. But, as time went by, they realized their personalities were very different. The longer they were married, the more extreme those differences seemed.

They fought all the time, building emotional fortresses around their hearts. They had even discussed divorce several times.

One day after another big fight, Richard broke down in the shower and began to cry. He was feeling lonely and alone, angry and frustrated because he couldn’t figure out what was wrong with his marriage.

He knew his wife is a good person, so was he, but for some reason, they couldn’t get along. He wanted his wife to change, but she never did. And, that’s when he had an epiphany. He realized he couldn’t change his wife, but he can change himself.

The next morning, he asked her: “How can I make your day better?” 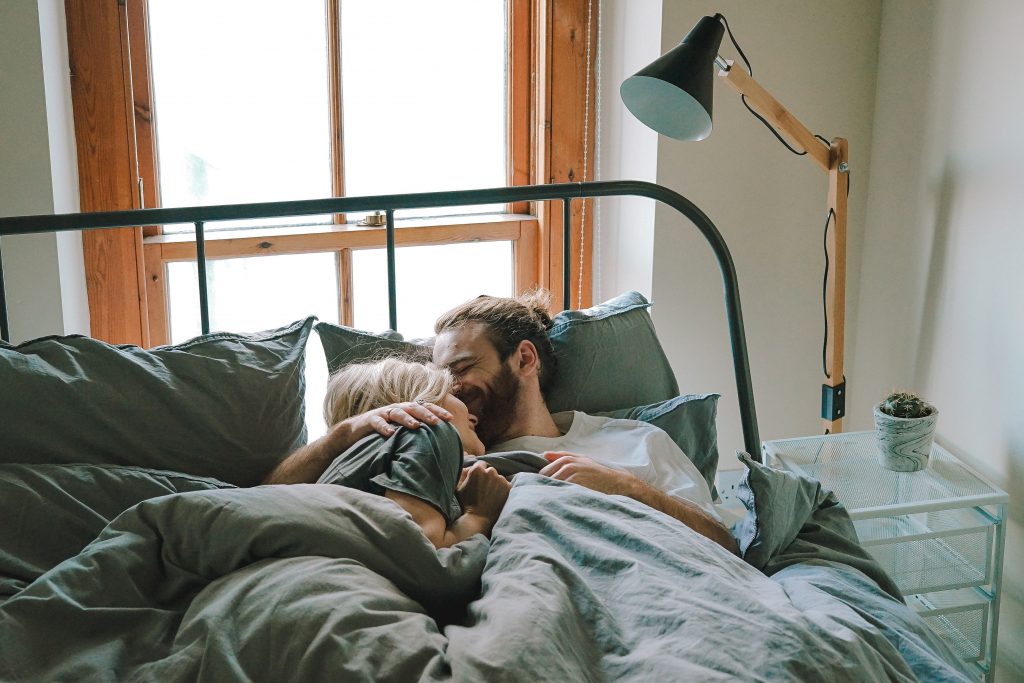 They were still in bed, and Keri looked at him with disbelief and anger, saying he can’t make her day better. But, Richard was persistent until she finally said: “Clean the kitchen!”

He was cleaning it for two hours, and Keri was rather confused about all this. The next morning, Richard asked the same question, but this time Keri begged him to stop asking her because she couldn’t figure out why he does it.

“I do that because I care about you and our marriage, and I will continue asking you the same thing every day until you realize how much you mean to me,” Richard said.

Keri was surprised so she smiled and apologized, telling him she just wants to spend some time with him.

This happened every day for more than a month, and the fighting between them stopped. Then, his wife asked the same thing – “How can I be a better wife?” “What do you need from me?”

The couple started having meaningful conversations on what they wanted from their relationship and life. They learned how to make each other happier. They still fight occasionally like any other couple, but now they don’t want to hurt each other.

Instead, they focus their energy on taking care of each other and their kids.

Richard and Keri are still asking the same question every morning. They say it’s saved their marriage and improved their relationship.

We hope this true story will inspire you to accept that you can’t blame only your partner for the state of your relationship. Be sincere and ask them how to make their day better but only if you speak from the heart.

Don’t ask this question as a way to manipulate them since that’s not what true love is. Love is about what you can do for your significant other, and not what they can do for you.

Feel free to share this article as someone you know could benefit from this story.

Research Shows that Eating Chocolate Cake for Breakfast May Be Good for The Brain and The Waistline?
12 Signs of High Blood Sugar and 8 Tips to Prevent Sugar Spikes
The World’s Shortest IQ Test: People Can Find Out How Smart They Are in Just 3 Steps
The Mistake People Make When Drinking Lemon Water Every Morning
6 Signs Indicating a Phone Was Hacked
Amazing: Cuddle with Wolves in Norway
The Only Way to Win With a Toxic Person is Not to Play
Hugh Hefner’s Life and More
How is the Forehead Kiss Different from Regular Kisses
10 Traits of People With True Integrity
×We use cookies to ensure that we give you the best experience on our website. Read our privacy policy and cookie policy.
site sur pour viagra.
Close
Do you want to read more similar stories?