Women Don’t Need a Man Who Has 13 Particular Habits 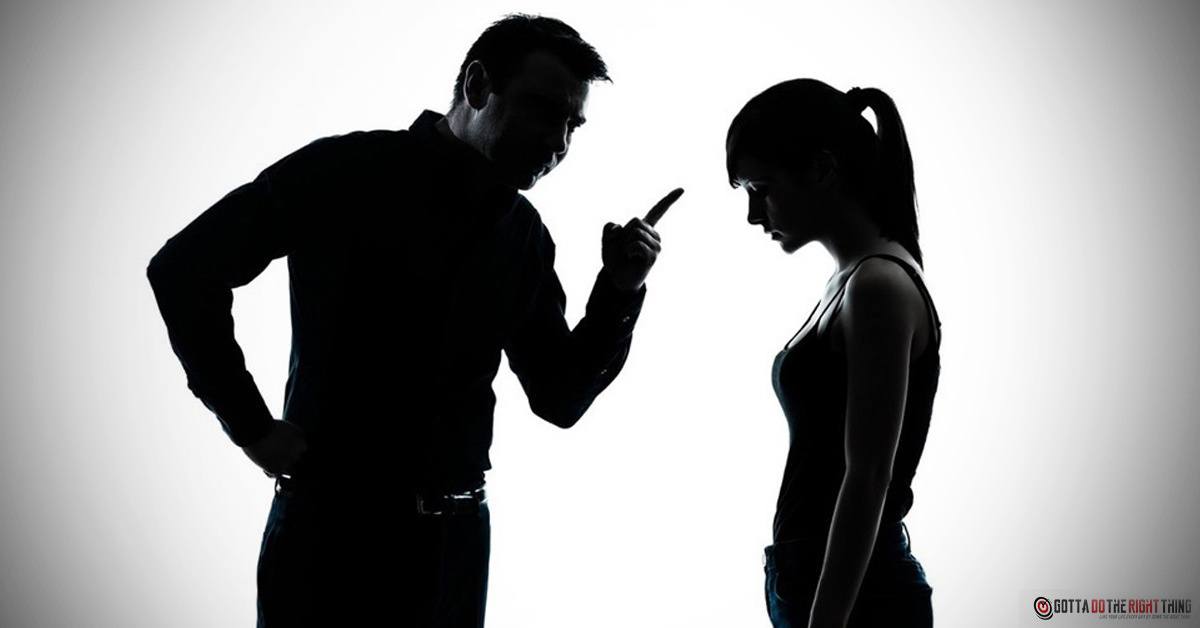 Women know how their future husband should act. Even if they don’t have a picture of Mr. Perfect in their head, they surely know what they want from their man. Marrying someone who doesn’t fulfill our expectations can be extremely disappointing.

And that can be hard for both partners. Just imagine being married to someone who is the complete opposite of what you want. Scary, right?

Imagine being married to a man who believes you aren’t worthy of great things, and to him your just his wife and nothing more.

Therefore, just to be on the safe side, before you decide to marry someone and say yes to someone for the rest of your life, you need to be aware of all his habits. Most women believe that there are 13 habits which are turn-off and deal breaker no matter what.

Do you agree with most women? Read below, to find out more about the most hated habits.

13 Habits Which Are Deal-Breakers

Who hates animals? What can you hate about an innocent creature like a dog or a cat? However, you should differentiate between fear and hate. It is one thing to be scared of some animals, and entirely another to hate animals.

Also, it is another thing if it is because of allergies. But if he hates animals for no reason whatsoever, this is just a sign of lack of empathy.

#2 He Doesn’t Respect the Basic Rules in the Relationship

If he wants to play wild, that is not good. You would tell him not to do something, and regardless of what you said, he still does it. This is disrespecting towards you, and your relationship.

The fact is that every single relationship has its own ground rules. Those rules need to be followed by both partners. If he doesn’t respect these rules, that means that he doesn’t value them.

A small innocent mistake or a forgetful mind might be excused. This also counts for a promise, in case it is broken once in a blue moon. However, if this happens often, then you should do something about it.

If he keeps on breaking promises, although he promised not to do it, well he is making you a fool.

#4 He Is Immature in His Affairs

It might be a bad sign if he throws people off after a small quarrel or fight. It doesn’t matter if this is with his best childhood friend or his boss. If he easily cuts people off, he might do the same thing to you.

Impatience is not a virtue.

#5 He Has No Moments of Epiphany

If he always thinks that everything he says or does is right and perfect and that he never made wrong decisions, then this is bad. If a person cannot realize and be aware of his own mistake, that means he is immature.

In case he never has moments of epiphany and doubts anything, that might be bad for you. You will always be wrong and take the blame, and he will always be right.

#6 He Always Keeps the Fights Alive

You should understand that fights can be good and healthy. But for that to happen, they need to end. It is okay to be open about your beliefs and opinions in front of your significant other. You should do this even if your partner doesn’t agree with them.

Both of you can discuss your different points of view. That is also healthy in a relationship. However, in case he never wants to settle on a decision or lets you keep your belief or option, then you should know that this is not healthy and he has issues.

Both partners need to respect the differences they have. In case he always keeps the fights alive that is bad. No one needs that pressure and negativity.

#7 He Never Lets You Speak

Cute, insignificant and small lies that are told for good are justifiable and excusable. However, constant lies that impact your relationship are no good. A healthy relationship needs trust, and you cannot get that with someone who lies all the time.

Constant lies kill the trust, and eventually the love in the relationship.

Narrow-minded partner will try to restrain you from doing everyday, normal things due to his mistrust or fear that something will go wrong. And this is something that no one wants.

It is always bad when one of both partners is more into the relationship in comparison to the other. Things here will start to fall apart sooner or later. In a healthy relationship, it is all about giving, receiving, taking and sharing.

If he doesn’t try to invest in the relationship, that means that he is not that into you. And you are not a priority to him. There is no point in being in such relationship or marrying a guy that will never put you first.

If he is violent, every other single habit stops to have meaning. Remember, one thing love and violence don’t go together, no matter if we are talking about emotional or physical violence.

A person needs to learn and know how to control their anger. This is a big turn-off. No one deserves this no matter what.

He always has some type of excuse. Men who have senseless excuses are definitely not something a woman would want. Such behavior is a sign of someone who is uninterested and immature.

Usually, men are clingy because of their lack of trust in you and due to their own insecurity problems. But no matter why, clingy is not something anyone wants.

A healthy relationship needs two independent people who can bear being away from each other for the sake of their busy lives. One thing is certain, clingy is not healthy or normal.

So, do you agree with these 13 habits? No one wants to deal with these things in marriage, right? What is a complete turn-off for you? rolex replica forum was hard at superior quality not to mention solutions.