To Every Man Who Emotionally Destroyed the Woman Who Loved Him 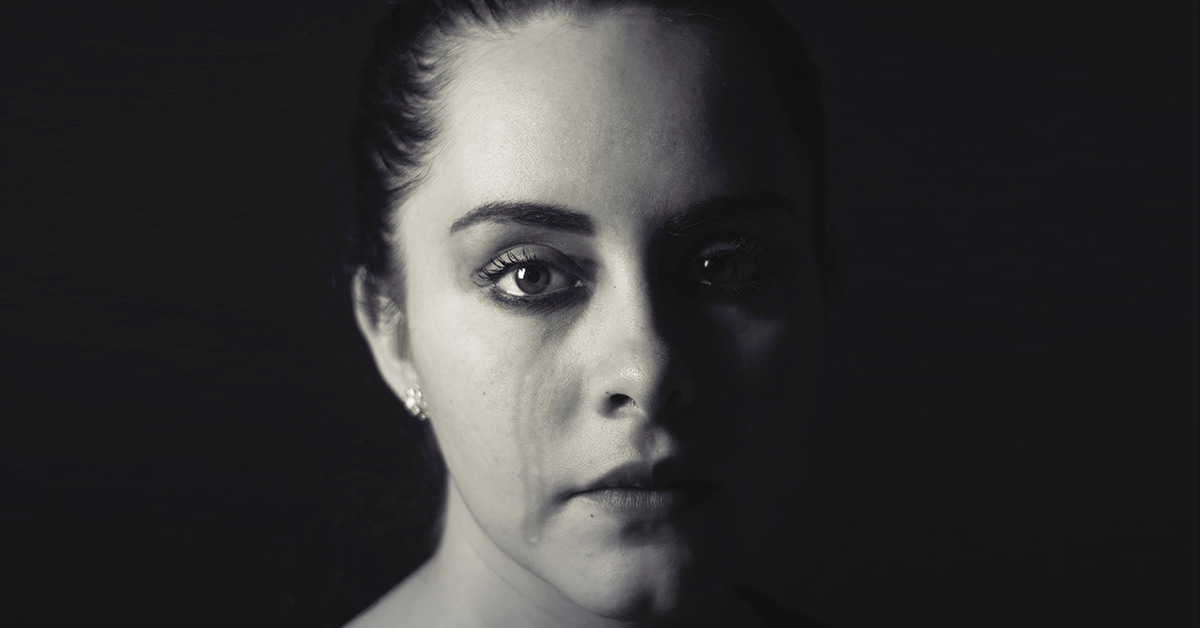 How many women have been crying themselves to sleep because of men? They try desperately to hold back their tears and think of something else, but most nights they don’t succeed.

They want to take their mind off the pain at least for a while so that they can fall asleep and forget about everything. But, their mind is wide awake, trying to make sense of their situation and find a way to accept it. 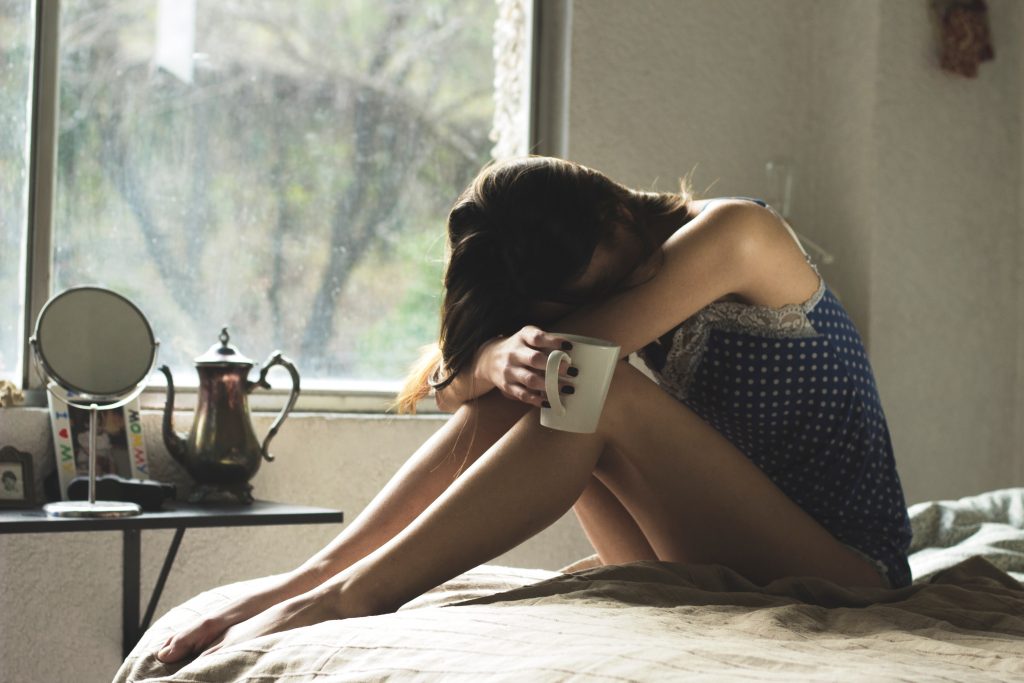 What they want is to gain closure so that they can leave this breakup behind along with the hell that they have been through for so long.

This isn’t just one night. It happens every other night they go to bed. They spend many nights thinking about him and everything that happened. Imagining what it would be like to be loved and treated the way they deserve.

But, they weren’t; they never had. Their man was only making them feel worthless and undervalued. He treated them like garbage while they were desperate for his love, affection, attention, and care. They wanted him to make them feel loved and safe.

But, they never felt this way, he never let them feel how it is to be respected, valued, and loved. They had to endure many days, months, years of him taking them for granted while they were baring their heart and soul. 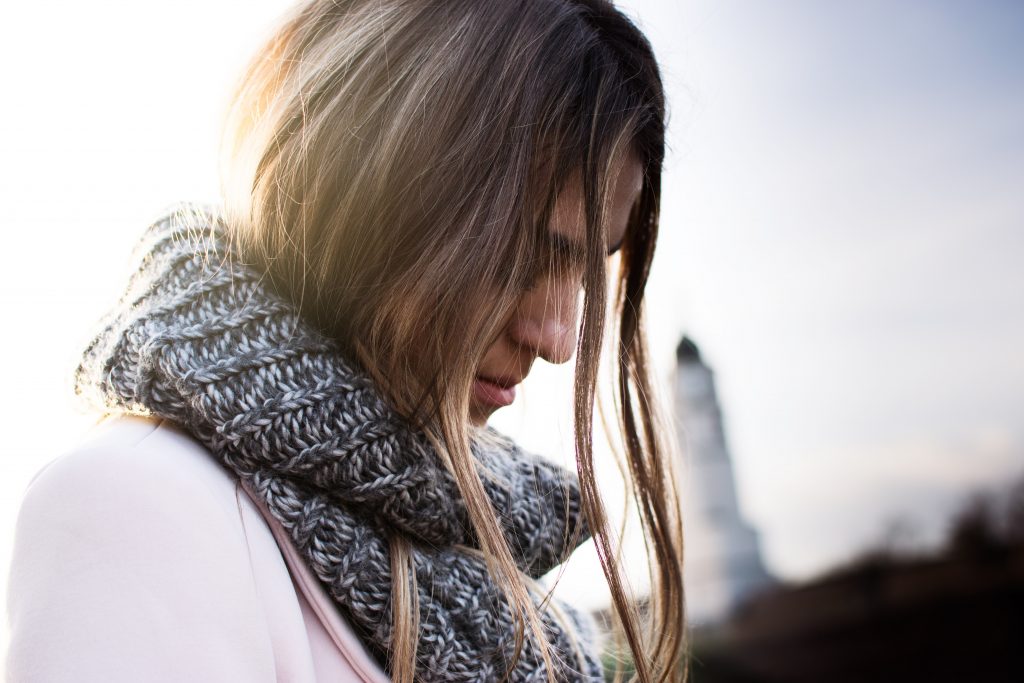 But now, everything is over and they feel gratitude instead of hatred. They are no longer angry, mad, upset, or bitter. Right now, they are free from the emotional hold he used to have over them.

Now, they only want to say thank you to the man who emotionally destroyed them. They don’t thank him for what he did to them, but for all the lessons they tried to learn when they were with him.

The manipulation and emotional abuse ended when these women had nothing left to give, and that’s when they realized none of it was their fault. They saw that they weren’t the problematic one in the relationship, but him.

It was him that was making the relationship toxic. It was him with all the problems and demons in his head. It was him who put them in a dark hole and kept them there for so long.

But now, they are free of the chains he bound them to and are slowly emerging back into the light. Now, they are constantly reminding themselves of how different they are from the woman he saw them as.

Now, they know they deserve the best in life and that they shouldn’t settle for anything less. All that, thanks to him! That’s why they are now thankful in spite of everything. 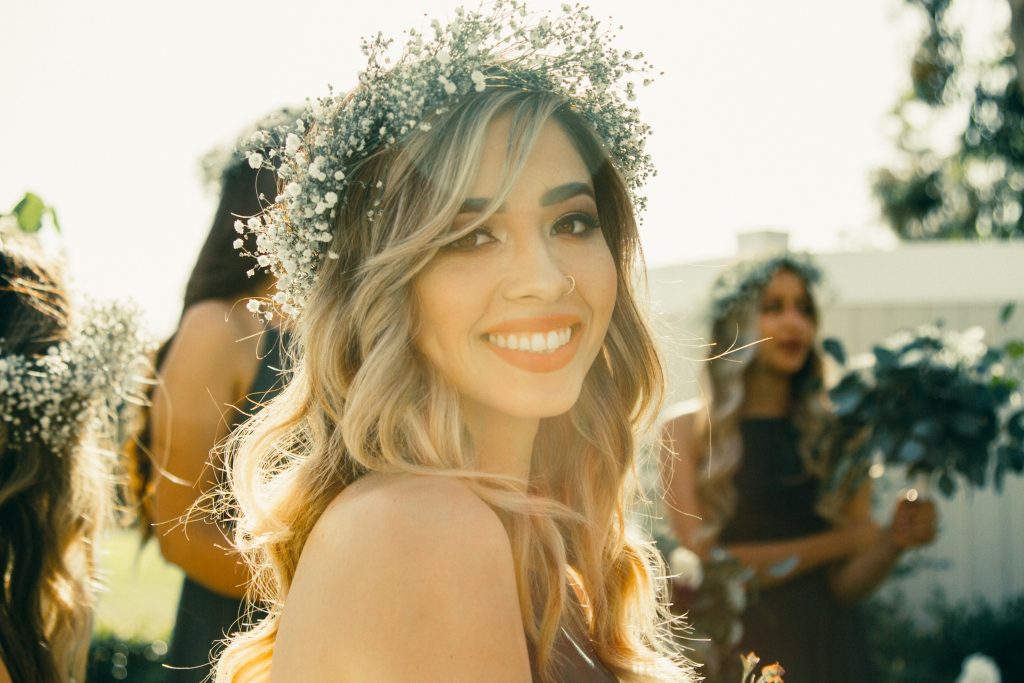 Now, these women know they deserve someone who will love them for the person they are, and for that they are thankful!