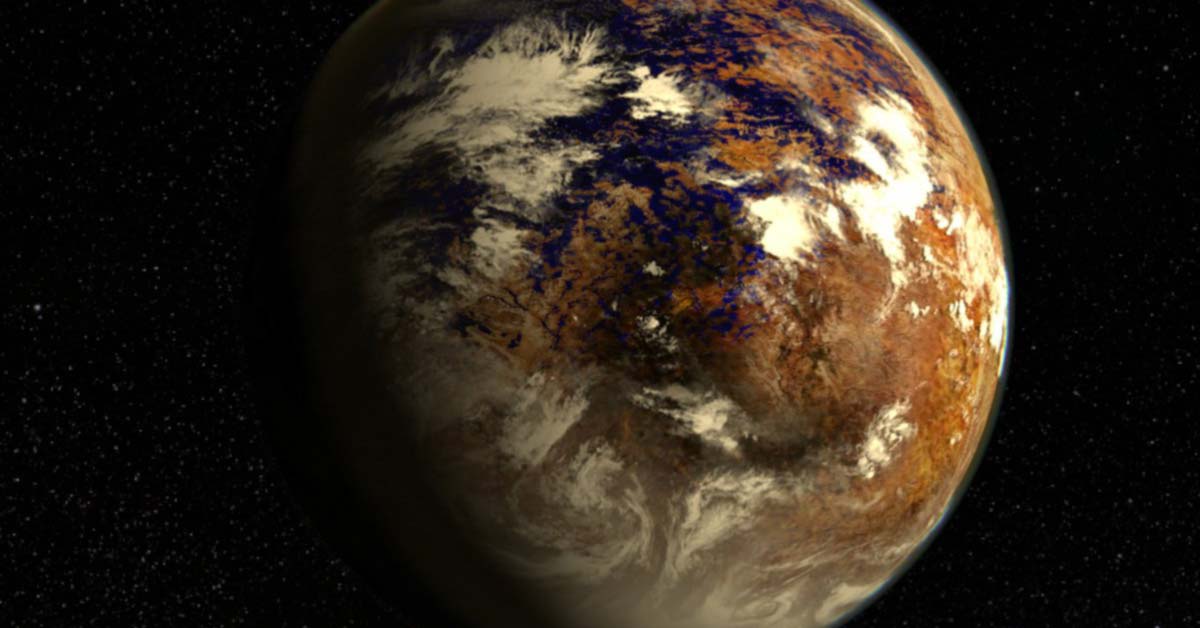 It’s amazing! According to researchers, there is a second Earth in the Proxima Centauri System. Researchers think that the planet has oceans just like our planet, and it may even have aliens living there.

Even though there were numerous planets revealed in the Universe, there is no planet like Proxima B. As it has been said, the planet has many characteristics that say there may be life. 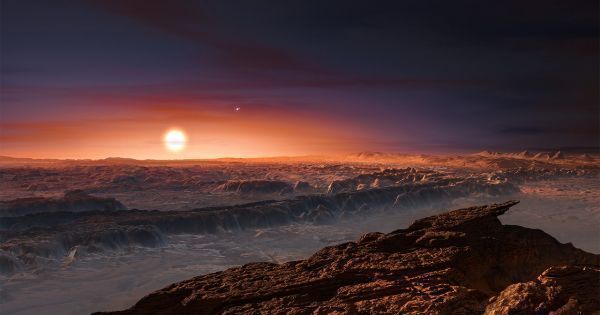 It is rocky, a little bit bigger than Earth, and it is around stars that would permit the existence of water. The planet is revealed in the system Proxima Centauri which is one of the stars that is nearest to our planet.

Researchers think that there is a chance of water and even alien life. It is thought that this new planet is about 1.3 times the size of Earth, and there is a perfect temperature that allows the existence of water. 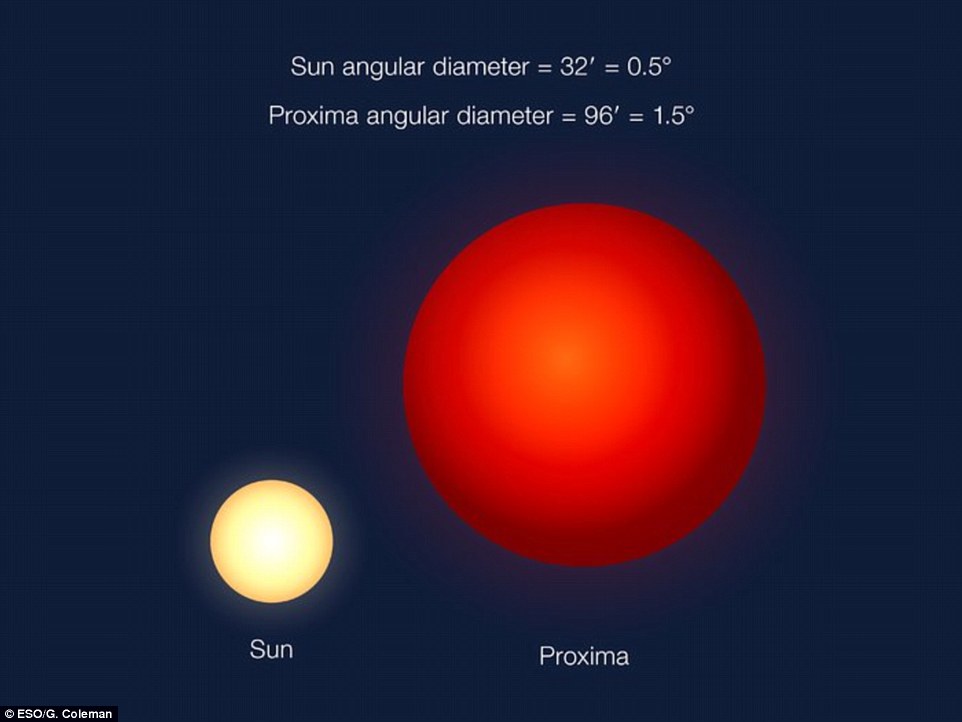 This planet is about 4 light years away from us, or to be more precisely more than 25 trillion miles. So, this means that if we want to visit this planet, we need to invent an extremely fast spacecraft.

If this planet proves to be just like our Earth, then there may be chances for people living there. According to researchers, the planet may be from 90-30 degrees Celsius. 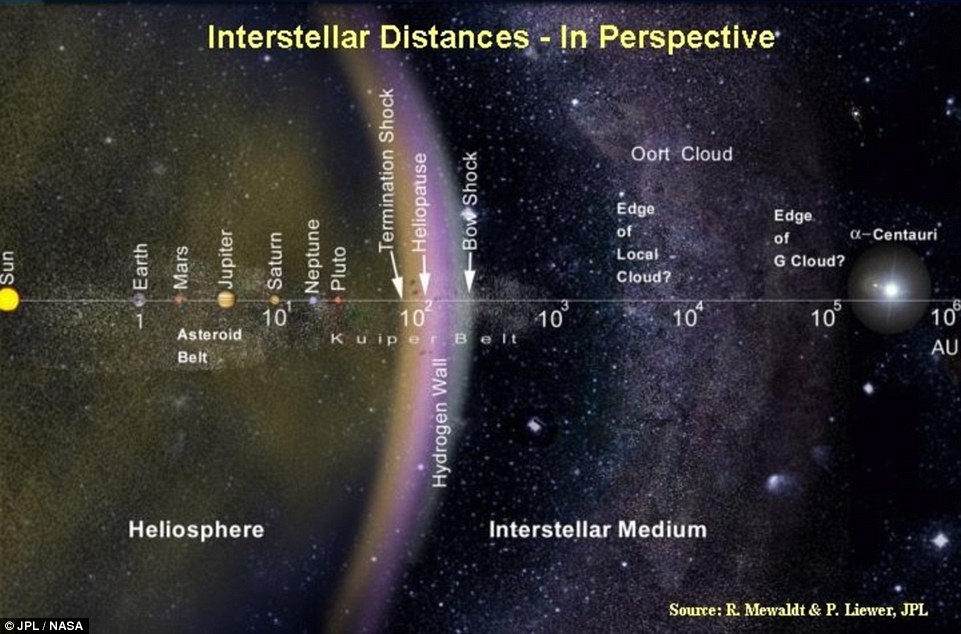 Also, researchers say that Proxima B may be the best chance we have in finding proof that there is life outside our solar system. The ideal location of this planet allows water to exist which means there is a possibility of life.

Up till now, this is the closest exoplanet revealed, and in our lifetime, we may have a chance of finding out if there are signs of life. Even though it is a huge distance, it is definitely shorter than the distance to other planets that may have a life.

This indicates that Proxima B may be our future goal. Proxima Centauri is located in the constellation Centaurus, and it is a red dwarf. It cannot be observed with the naked eye because it is too weak.

However, researchers have been looking at this planet for a long time now. During the first half of 2017, the star was followed on a regular basis with a spectrograph of HARPS which was installed on the 3.6-meter telescope of ESO in Chile, La Silla. 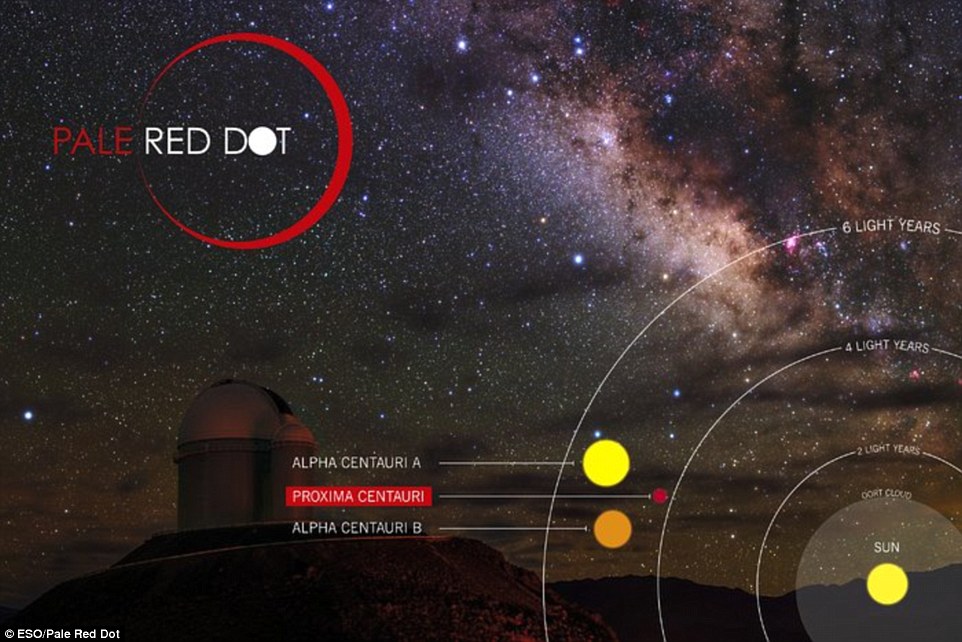 The star was observed continuously accompanied by other instruments. The lead author of this study, Dr. Guillem Anglada Escude says that even though there were and there will be many new planets discovered this was their greatest experience.

So, the next thing they want to do is look for life on the Proxima B. There are two papers that talk about the possible life on this planet which would be really an outstanding discovery! (1)

Using ESO E-ELT telescope in Chile may provide further research of Proxima B and the possibility of life and water. It would be extremely exciting if this proves to be the closest planet that hosts life. What do you think?