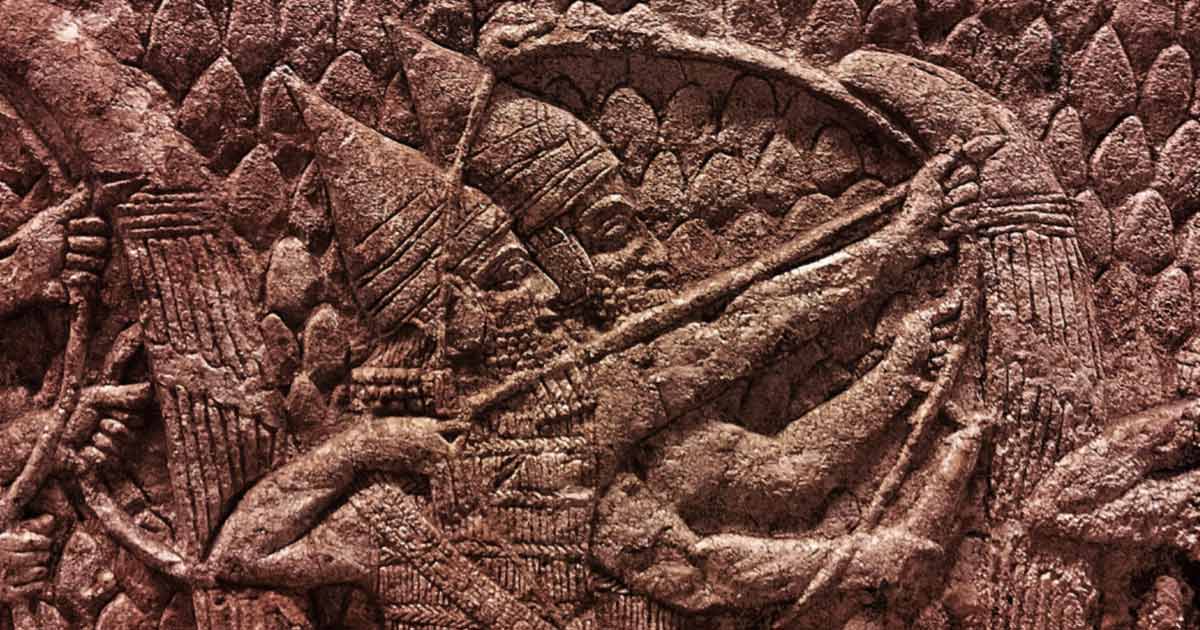 One historian and three economists managed to find a new way to identify the locations of ancient cities that were lost, we learned from Washington Post. (1) But, how did they do that?

Well, they did it with the help of numbers inscribed on clay tablets by merchants from the Bronze Age. (2) And, they are old about 4,000 years.

Kanesh is an old city that was founded in the middle of nowadays Turkey, and for 4,000 years it was the center of trade in the Anatolian region. (3)

The archaeologists dug up the city’s artifacts, and they found above 23,000 texts scrawled in clay by the merchant from Assyria.

Assyria is the ancient Middle Eastern kingdom close to the Tigris River (today – Iraq), and Barjamovic is a history professional. His colleagues are economists from the Paris Institute of Political Studies, the Chicago University, as well as Virginia University.

Below is a picture of translated passage from the clay tablets. 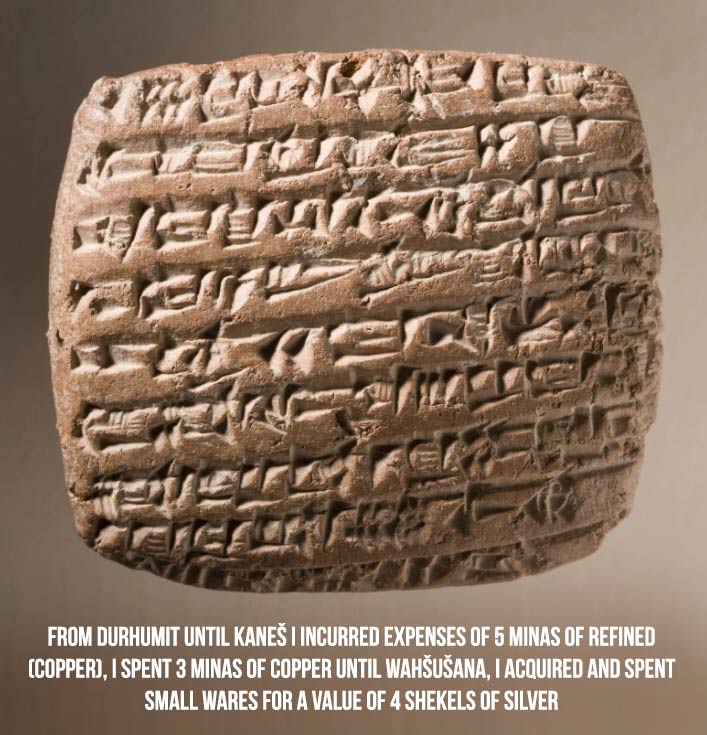 As we can see in the record, Kanesh has been revealed and dug up, but Durhumit is still lost.

Archaeologists have examined texts such as these to find useful information like landscape features, distance, and direction from other cities that would help them find the cities.

However, Barjamovic and his colleagues thought that maybe examining the quantitative data in the tablets would be helpful.

Examining the tablets and counting every record of a shipment, you get an understandable picture of trade between the cities near Kanesh, and that is about four millennia ago.

So, Barjamovic did it. He translated and analyzed about 12,000 clay tablets, and got information about the plans of travel of the merchants.

Finally, they had information on many trade interactions between 26 old cities out of which 15 have been revealed, and 11 are still undiscovered.

And, the interesting part is here: Earlier, trade depended on distance. Since the roads were rough, moving merchandise from one to another point was hard. So, people had to transport the merchandise with the help of donkeys, and there were thieves everywhere.

Those cities that were close to one another traded more, and those that were more distant traded less.

If we know the city of Kanesh, and we know that it traded with Kuburnat more than with Duhurmit, we can suppose that Kuburnat is nearer to Kanesh than Durham.

This idea is demonstrated in the picture above. As you can see, Kanesh is in the center, and Kuburnat is located somewhere in the light-blue region. Duhurmit is farther in the dark-blue region.

With the help of enough information from the clay tablets, it can be done better.

Actually, one can insert the trade information in an algorithm that utilizes parts of known data like the size of the population, commodity prices, etc., in order to find out how far two cities are according to how much they trade.

So, if one finds out the distance between two cities, they can narrow the concentric circles down to concentric rings. There is still a big region to examine to reveal the lost cities.

Keep in mind that clay tablets had information about the trades for 14 cities besides Kanesh. The algorithm can be run for any other lost city, like Durham, so the distance of other cities could be revealed too.

If it happens to be an overlap in the distance, that may indicate that Durhumit may have been located in that area. The trade information which was found on 12,000 clay tablets helped Barjamovic and his colleagues to guess the locations of the 11 lost cities.

In order to check, they mapped their findings against some guesses by historians throughout the years. There were cases in which the quantitative and qualitative guesses were agreed upon.

In other cases, one historical examination versus another was accepted, while in different cases, the historians were completely wrong. The authors said that their quantitative guesses were close to qualitative proposals by historians.

There were cases in which their quantitative methods supported some historians and denied others. To get a final check, the authors used the model against the locations of known cities, to see if the results would be the same as the archaeological records.

Two out of three cities were a match, but the third one was missed. According to the authors, the algorithm works better for the cities that are closer to the Assyrian trade network, while for the peripheral cities they got a less accurate estimation.

So, long distance is still tricky. Nonetheless, the authors suggest that their method of finding cities can be implemented to add more traditional methods so that the historians would fill the blank spaces in the archaeological records.

This paper is an amazing illustration of how contemporary knowledge can be useful for the numbers written on 4,000-years-old clay tablets.