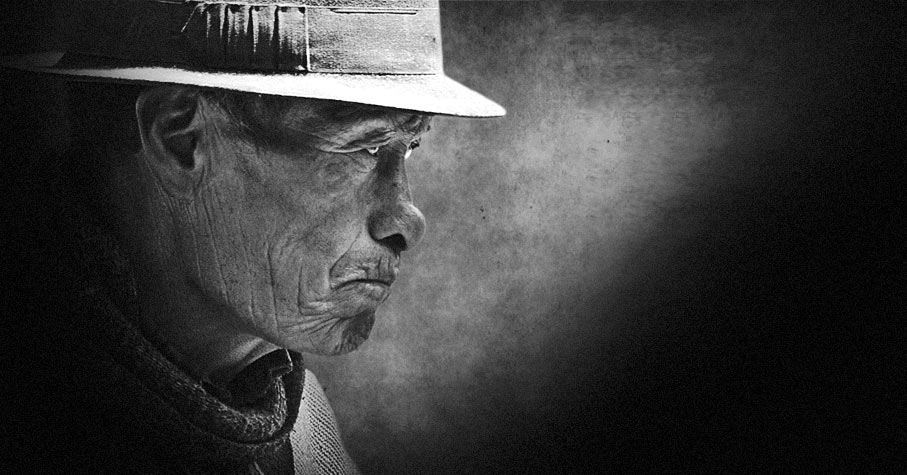 Many people don’t have a lot of friends. They’ve come to a point where they are closer to their siblings than friends, and that is something they can’t stand. Plus, they don’t like anyone else but their family members.

Why is that happening? Well, a few years ago, people like that had a huge circle of friends so they could easily make more and more new friends. They were not shy and they certainly didn’t lack self-confidence. That is why they strongly believed their friends would stay with them forever.

Their friends to them were more than just friends, they were non-blood relatives. Unfortunately, as time passed by, things began to change drastically. Every single one of their friends decided to leave and break their hearts to pieces.

That’s the problem with people, they tend to walk away. This may sound unpleasant, but it is the truth. The older we get, the more difficult it will be for us to make new friends. In fact, more and more people at this age start to hate the people around them.

For some, this is understandable. Of course, if you decide to stop hanging out with people, that’s alright.

You Can’t Deal With Pointless Drama

The older you will get, the less you will be willing to put up with drama. When we are younger, we do foolish things, embarrassing, and sometimes self-destructive things to get noticed and meet new friends.

This kind of behavior makes us inclined to bad friendships. Some are even so unlucky that they end up stuck in a toxic and unbearable friendship. But, when we get older, we can’t deal with the same drama over and over again.

What we tend to do instead is decide to leave that toxic friendship and walk away.

This behavior in the long run makes us lose friends. But, that is alright! It is better to have one friend who you can devote yourself than to have a million that won’t be worth a minute of your life.

You See No Point In Making New Friends

As people get older, they care less about making new friends. They see no point in hanging out with people since they are not on their list of priorities. After some time they simply don’t want to get involved in such games.

But, that doesn’t mean these people are unfriendly. On the contrary, they want to hang out with people, but the ones they hang out with are carefully chosen.

You Put Yourself First

This is not a bad thing. Since as children we tend to bother about what other people think of us, how they see us, and how many friends we have. But, when we get older we begin to understand that the things we did when we were younger were pointless.

We always put our needs last and tried to make everyone else happy. In time we realize the mistakes we’ve made. Now, we know that we come first and we don’t let anyone treat us like incompetent fools.

Research Shows that Eating Chocolate Cake for Breakfast May Be Good for The Brain and The Waistline?
12 Signs of High Blood Sugar and 8 Tips to Prevent Sugar Spikes
The World’s Shortest IQ Test: People Can Find Out How Smart They Are in Just 3 Steps
The Mistake People Make When Drinking Lemon Water Every Morning
6 Signs Indicating a Phone Was Hacked
Amazing: Cuddle with Wolves in Norway
The Only Way to Win With a Toxic Person is Not to Play
Hugh Hefner’s Life and More
Is Being a Loner Really Neither Good Nor Bad?
10 Traits of People With True Integrity
×We use cookies to ensure that we give you the best experience on our website. Read our privacy policy and cookie policy.
Close
connecticut viagra caverta generic veega.
Do you want to read more similar stories?