Infidelity as a Third Option to a Lasting Marriage? 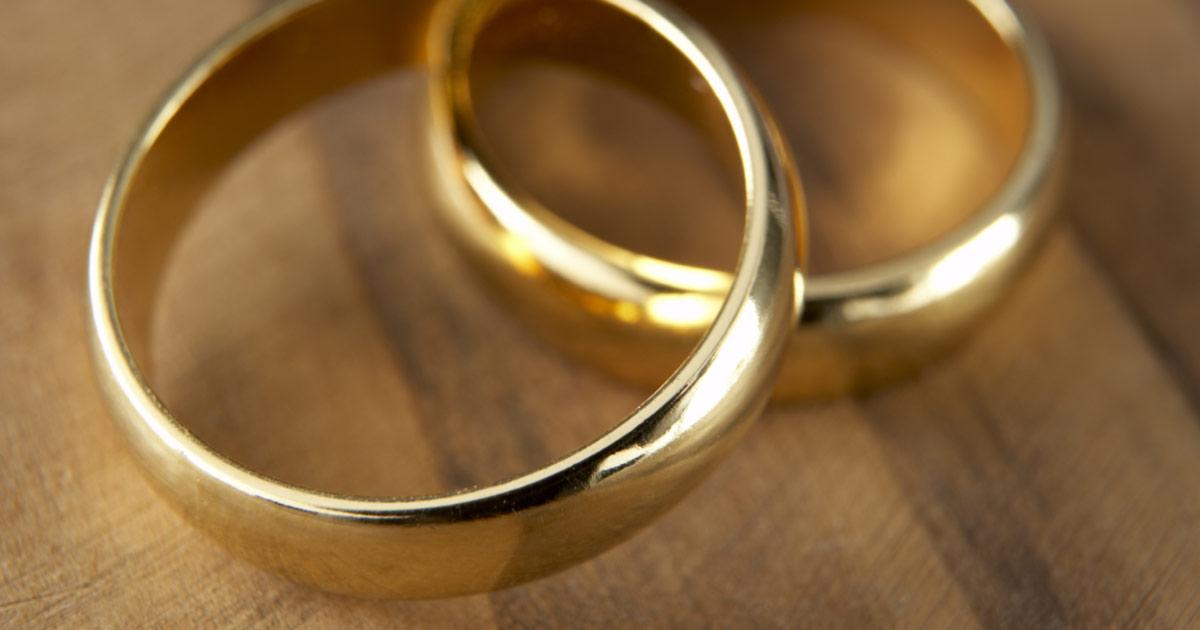 Esther Perel’s book State of Affairs: Rethinking Infidelity at the beginning has one interesting fact. According to the psychoanalyst and writer, Esther, since 1990 the number of unfaithful women has increased by 40%.

On the other hand, the number of unfaithful men has stayed the same. Perel says that more and more women are cheating, and are willing to admit they are cheating.

Most of Perel’s book is dedicated to the examination of the psychological meaning, motivation, and effect of these affairs.

Here come the questions: What is happening in marriages? What has changed about family life and monogamy in the last 27 years? Also, what made women do the thing that was long seen as a male prerogative?

Esther Perel explains that the questions occurred to her when she began to question herself how many of her friends were faithful in their marriages. She continues explaining that they seemed happy and content, at least from a distance.

They were all family-oriented, doing family stuff. Their husbands seemed tolerable, and they had equitable and contemporary marriages. If there was anger or dissatisfaction in these women, they did not show it.

One day, one of Perel’s friends confessed to her that during a period of 5 years she had had two affairs. Even before she was able to process this information, another friend told her that she was completely faithful to her spouse, but had to go out of town for work every month.

Then, again, one more friend told her that she had never had a physical affair with another man, but she had had many emotional affairs. She had improper emails for many years, so she had to purchase one more hard drive to keep them.

Furthermore, Esther continues that what took her by surprise was the fact that these women were unconcerned about their cheating adventures. However, they loved their husbands but often; they felt that their needs were not satisfied in their marriages.

Some of Esther’s friends wondered if their spouses knew about them being unfaithful. One of the friends said that she felt better, kinder, more patient, less hostile toward her husband.

Esther explains that she felt like these women were using infidelity as some creative or subversive act, some protest against their marriages in which they felt suppressed and suffocated.

Earlier, the unfaithful women may have put an end to their marriages, but now, they are unwilling to give up on their families. Also, they did not want to deal with the disgrace of an open marriage or to negotiate that complicated arrangement.

In fact, the women became unfaithful in order to keep their marriages, not to explode them. The women seemed in control of their impropriety.

Moreover, the sociologist Alicia Walker in her new book The Secret Life of the Cheating Wife, explains the women’s concept of infidelity as undermining traditional gender roles.

In order to write about it, Alicia interviewed 40 women through the dating site of Ashley Madison. In her text, Alicia offers an insight into the factors that led women to infidelity. Of course, people may think that women who are unfaithful do that to get away from their desperate marriages.

But, as it seems, this not always true: Many of the interviewed women had functional marriages. A lot of women expressed that they liked their spouses; they had a family, property, and friendships together.

However, they felt found marriage boring, restraining, as well as making an invisible effort to maintain that kind of life.

Also, many women said that they had similar feelings. Some of them shared the duties around the house; others felt like they were in charge, etc. And, a lot of women just need to keep the family work.

When a husband is a homebody, the wife is responsible for organizing their social activities.

According to sociologist Lisa Wade, women in America felt very dissatisfied with the divisions of labor. Also, there is a connection between an equal division of labor and a better love life.

In addition, a lot of women have tried to talk to their husbands about the issues, but there was a lot of stubbornness. So, women believe that being unfaithful is a third way. But, this “third way” is not possible for everyone.

Usually, women who are independent and financially secure take the risk. No matter how much these women find sensitivity or goodwill in their husbands, they always believe that they do more for less.

According to Wade, it is a tricky balance to make everyone happy. For a lot of women having a conversation about their intimacy is not a good idea.

And, while women have it all from work to family life, they also deserve a good intimate life. So, Wade suggests that having an affair is a new plan B.

This idea of a plan B seemed good to people who have been unfaithful. About 20-30 years ago, some of them may have considered divorce as an option because there was another man capable of fulfilling their every desire.

However, many of the women when they were children have lived through the difficulties of a divorce.

One woman explained that her most vivid memory was when during Christmas, she and her brother were driving in one of their parents’ cars and handed them off without speaking. She questions why did those people even choose marriage?

So, that is the real question; why do women choose marriage when marriage does not make them happy?

Is it possible that there is no relationship that can fulfill the expectations such as having a nice family, beautiful home, security, friendship, love, romance, and stability? One woman said that accepting the marriage as it is was the only way that made her calm her feelings about the relationship.

She explained that in the past she compared her marriage to one of her parents. Till her mother died, they were spooning on their bed every night, but they had little to give to their kids. So, this woman, felt as she and her spouse were much better at parenting.

But, often, this woman had felt as if she and her husband were running a family company together. And, they were just gossiping about their friends and watching TV shows.

She said that she wonders if one day when their children leave, she would have a passionate affair or get a new husband. An affair seems more likely because she does not feel like a new marriage would make her happy.