How Can I Tell if I Have Magnesium Deficiency? 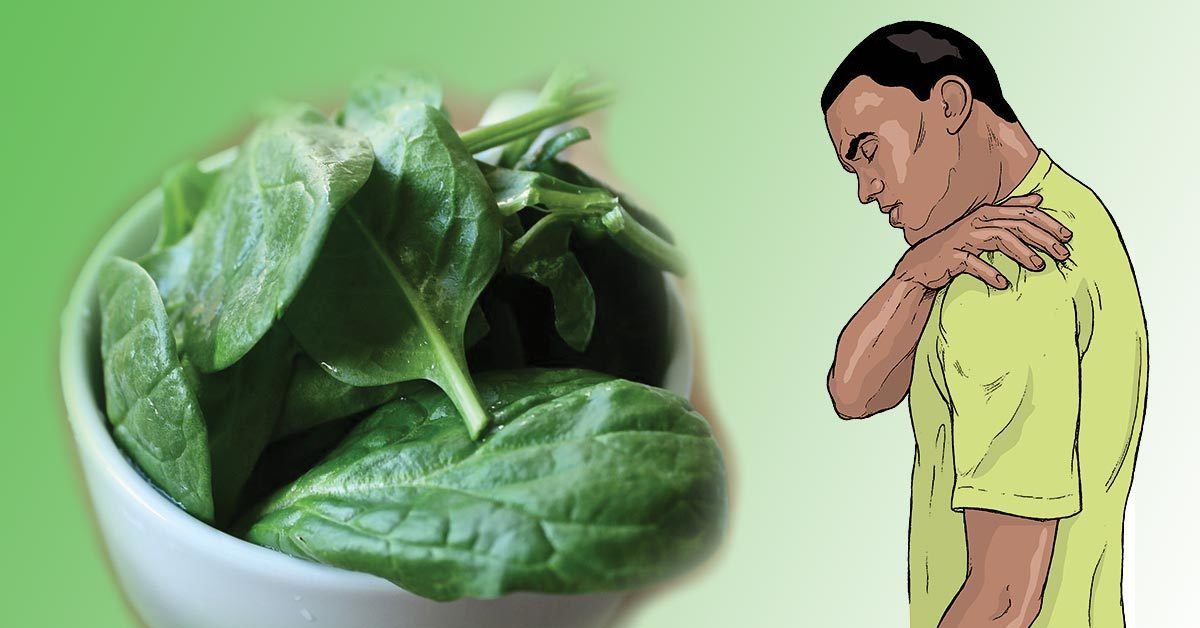 The fact that around 75% of Americans are not meeting their recommended magnesium intake is really disturbing. Although magnesium deficiency affects less than two percent, we should all start thinking about increasing our intake of this important mineral.

That’s why it’s crucial that we get enough magnesium in our diet to stay healthy.

The truth is, our body is capable of retaining good levels of this mineral, which is why it’s rare for someone to feel magnesium deficiency symptoms. Still, there are certain factors that can raise our risk of developing deficiency.

Factors That Increase the Risk of Magnesium Deficiency

Muscle cramps, tremors, and twitches are common signs of magnesium deficiency. In serious cases, it can even cause convulsions or seizures. According to researchers, these symptoms happen because of the increased flow of calcium into nerve cells.

This, in turn, hyperstimulates or overexcites the muscle nerves. Still, one study concluded that taking magnesium supplements in such cases won’t help if you’re an older adult.

According to a 2007 study, people who have asthma may also have a magnesium deficiency. That’s why experts believe that deficiency can cause calcium buildup in the muscles lining the airways of lungs.

As a result, the airways constrict and breathing becomes more difficult. Still, more research is needed to prove that magnesium can help people with asthma.

Irregular heartbeat or arrhythmia is one of the most serious symptoms of this mineral deficiency. Other symptoms of arrhythmia are shortness of breath, lightheadedness, fainting, and chest pain.

According to researchers, one of the possible reasons may be an imbalance of potassium levels outside and outside of heart muscle cells – a condition linked to magnesium deficiency.

Another possible symptom of magnesium deficiency includes mental disorders like apathy – lack of emotion or mental numbness. Studies suggest that a lack of this mineral may contribute to anxiety and depression.

Other early symptoms of magnesium deficiency include:

How to Get More Magnesium

By adding the following magnesium-rich foods to our daily diet:

Other foods that contain reasonable amounts of the mineral are:

How to Improve Magnesium Absorption

Not only that we should eat more foods containing magnesium, but we should also make sure our body absorbs it in the best way possible. To improve absorption, we should try:

We can also consider taking magnesium supplements, but we should always consult a doctor before taking them.