Could Being Close With Our Grandparents Mean We’ll Have A Healthier Life? 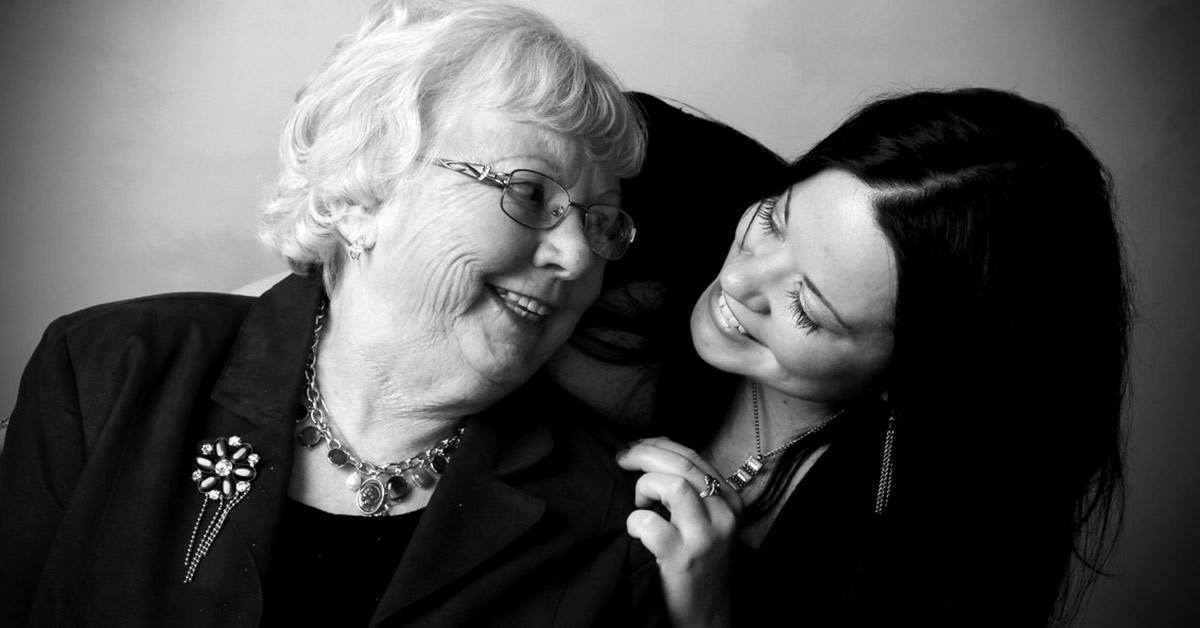 Do we value our grandparents as much as they deserve? Are we aware of their importance? Yes, they are a vital part of the family and the raising of the grandchildren, but it seems that there is more.

The bond between grandchildren and grandparents is second when it comes to emotional importance. Of course, the first one is between the child and the parent.

Based on an AGA survey, around 72 percent of grandparents see this role as the most satisfying and crucial thing in their life. Moreover, grandparents come with valuable experience.

Since who could help raise kids and give better advice than someone who had already been through it all.

This is in comparison to when they cared for their children. But do we know why this relationship is so powerful? One study gives a whole new perspective on things. Intrigued? Read on to find out more.

Study About Grandparents and Their Superpower 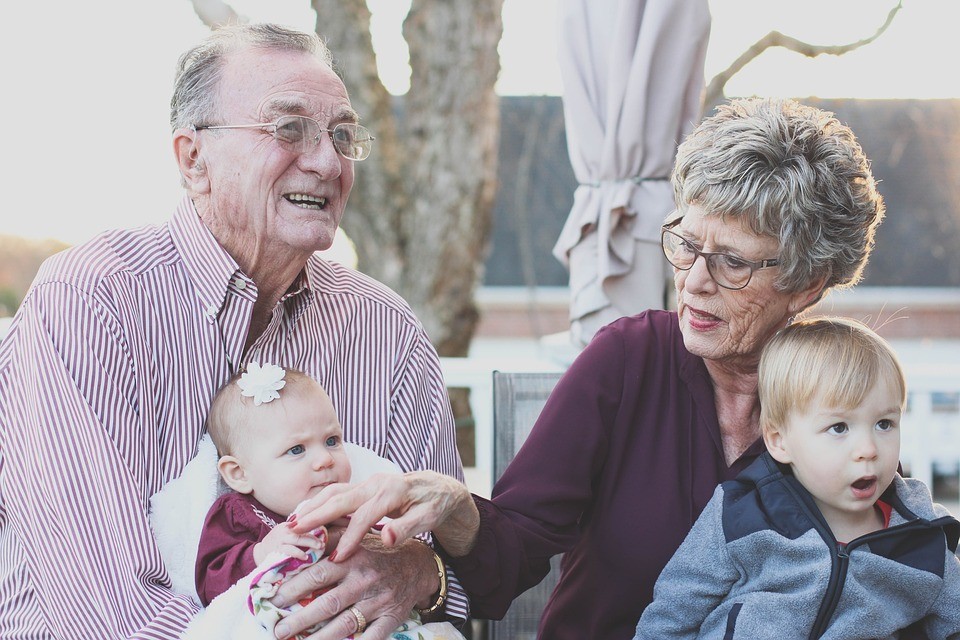 One study of Boston College paid close attention to the relationship between the grandparents and grandchildren and the overall mental health. What they found might be surprising to some.

According to the assistant professor in the Department of Sociology at Boston College, Sara M. Moorman they came to the discovery that an emotionally close adult grandchild-grandparent relationship links with fewer signs of depression for both of the generations.

The more significant emotional support adult grandchildren and grandparents get from each other, the better their mental health will be. Also, this is highly beneficial and useful for the grandparents.

According to the study grandparents who received and gave support such as help with their chores, money when they needed it, or rides to the store to get their essentials had fewer signs of depression.

Moorman says that this relationship is beneficial because grandparents have a lot of experience and they share their stories with their adult-grandchildren. They openly discuss life back then and now and how they reached certain decisions.

They help their grandchildren to get confidence and inspiration to do more with their life.

Another Study on This Topic

There was a similar study made in Israel by Shalhevet Attar-Schwartz. The author of the study points out that this relationship od grandparents and grandchildren depends on the parents.

Parents are those who should help both sides connect and make a bridge for them. According to Shalhevet Attar-Schwartz, parents should know that they have a role as gatekeepers when it comes to the relationship between their parents and their kids.

Parents should be aware of the potential of grandparents to be a vital part of the lives of their kids.

Don’t take things personally and understand that sometimes your child might find it easier to open up to their grandparents. They are more likely to share their dilemmas and difficulties with them.

Now you know that grandparents are a vital part of your kid’s life, therefore there you should let them get together whenever they want to do that.

If you are a grandparent you should value the time with a grandchild and when he/she wants to visit you; it is better for both when that happens. Grandchildren, what are you waiting for, visit your grandparents.