Fasting For 3 Days Can Regenerate Our Immune System? 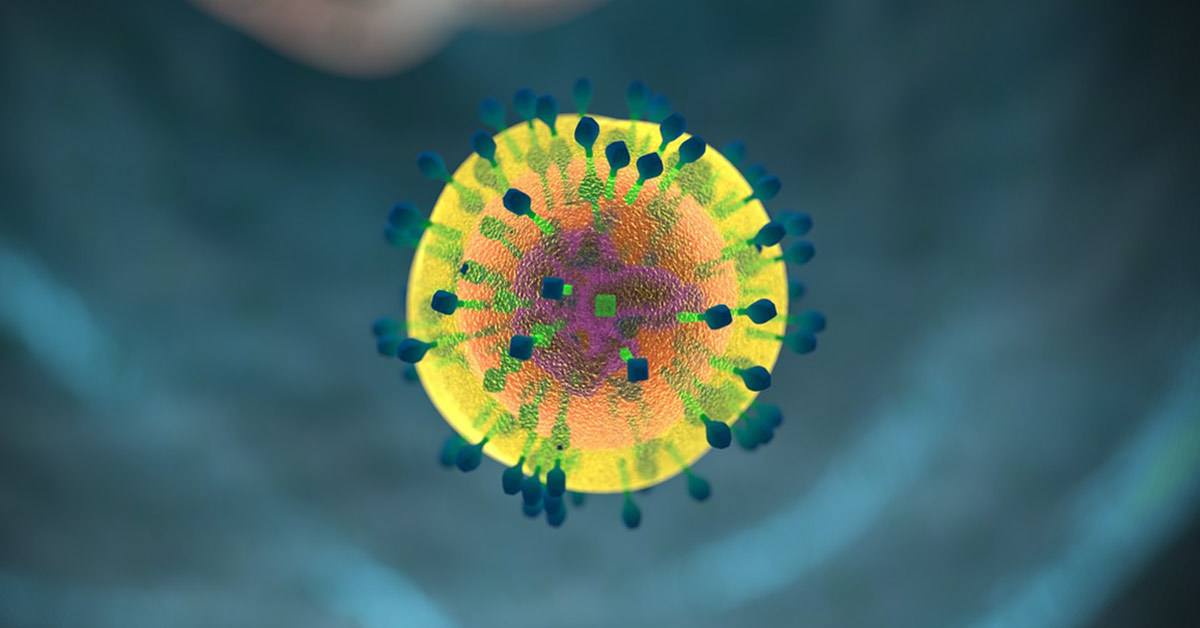 Ever tried going without food for a few days? Here, we will reveal the amazing benefits of fasting. During the last years fasting diets have become famous among people.

The reason behind that is because consuming a small number of calories for several days per week seems to lead to a better shape. However, besides that, there is another amazing benefit when people go without food; our immune system can be entirely regenerated.

Dr. Michael Mosely promoted a diet in which you can consume food normally for five days of the week, and then go two days without food. (1)

One accompanying television program documented his incredible weight loss. He spoke to his followers of VLCD (very-low-calorie diet), and these people had great health and an unbelievable youthful glow.

Their report said that they felt better than ever after they started consuming small amounts of food over long periods of time. New research conducted by the University of Southern California stated that you could regenerate your immune system with fasting.(2)

They described this discovery as a huge breakthrough. Moreover, broken and weakened cells in our bodies which are supposed to keep us healthy are usually the reason for numerous diseases such as cancer.

As time goes by, our cells become weaker, and our lifestyle may have an influence as well. For instance, people who smoke have caused damage to their organism, so they have bigger chances of malfunctioning cells.

However, fasting helps out bodies in creating new white blood cells which fight against infections. This means that people who suffer from immune disorders may find it beneficial.

The lead researcher, professor Valter Longo said that fasting lets the stem cells to rebuild the entire system. Also, the body can remove the part of the system that is old or damaged.

People who have a system damaged by chemotherapy can get a new immune system by going without food. This sounds interesting, but before you decide to do any changes in your diet, you need to consult your doctor first.