Can Fasting for 3 Days Really Power Up the Immune System? 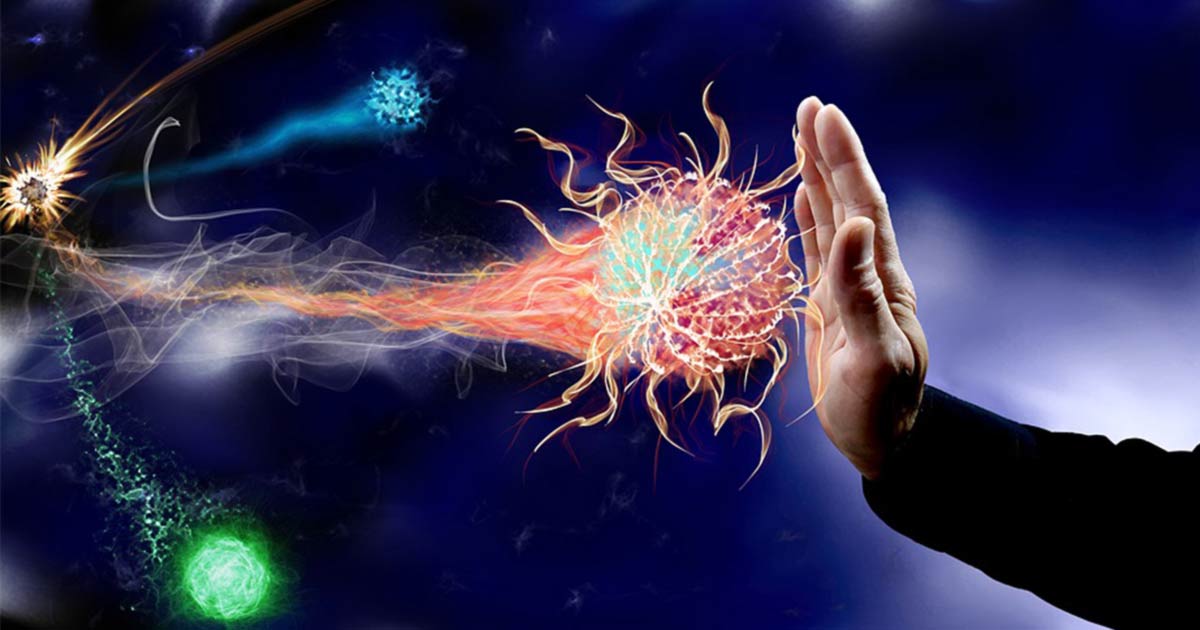 Scientists at the University of Southern California stated that fasting for at least 3 days can regenerate and boost the entire immune system. The scientists say that their research is a particularly remarkable major breakthrough (1).

They believe that fasting could be the perfect method for improving the immune system. A couple of years ago, fasting was heavily criticized by countless nutritionists. They deemed the diet to be extremely unhealthy.

But, it seems that specific research might prove the opposite. It suggests that fasting can kick-start the metabolism. In fact, it can boost the production of new white blood cells and improve the stem cells.

That is why researchers believe fasting could prove beneficial for fighting off infections.

Fasting for a Better Immune System

According to some scientists, this discovery might prove especially beneficial for people who are suffering from damaged immune systems in particular. These people are the ones who are on chemotherapy.

Others who could benefit from this study are the elderly. As people get older, their immune system begins to weaken. In the end, it makes it difficult for them to fight off infections and common diseases.

Well, according to this research,  fasting could get the immune system back on track. Fasting for at least 3 days could protect patients from the toxic impact of chemotherapy.

As the research claims, fasting might be able to mitigate some of the dangerous effects of chemotherapy. The researchers believe that fasting can somehow inspire the body to prompt the production of new white blood cells and stem cells.

In fact, it allows the stem cells to charge forward and start rebuilding and proliferating the entire system.

Luckily, the body can use this and get rid of the parts that affect the overall health via fasting. In other words, fasting might create a literally new immune system, says the professor.

The Stage of the Research

At the moment, this research is in its Experimentation stage. In the records, some volunteers were asked to fast regularly from 2 to 4 days for a span of 6 months (2).

The researchers concluded that fasting proved beneficial for the volunteers, especially for producing a new immune system. Plus, it could probably reduce the hormone that can increase the risk of tumors and cancer due to aging – the enzyme PKA.

The professor stated that the most amazing part of the research was the fact that both in animal and human testing, the white blood cell count reduced the longer the participants fasted. In other words, after re-feeding, the blood cells come back.

But, where do these blood cells come from? The professor added that they never predicted such results. They never imagined that prolonged fasting could have such remarkable effects on cell-based regeneration.

When we starve the body, the system tries to compensate for the lost energy and saves the remaining energy.

Since the research was recent, more trials will be necessary to be completely sure of the effects of fasting. If you want to start fasting, we suggest you consult with a doctor or a medical professional.

It is not a good idea to implement a new dietary change without consulting a professional first, especially if you have diabetes.