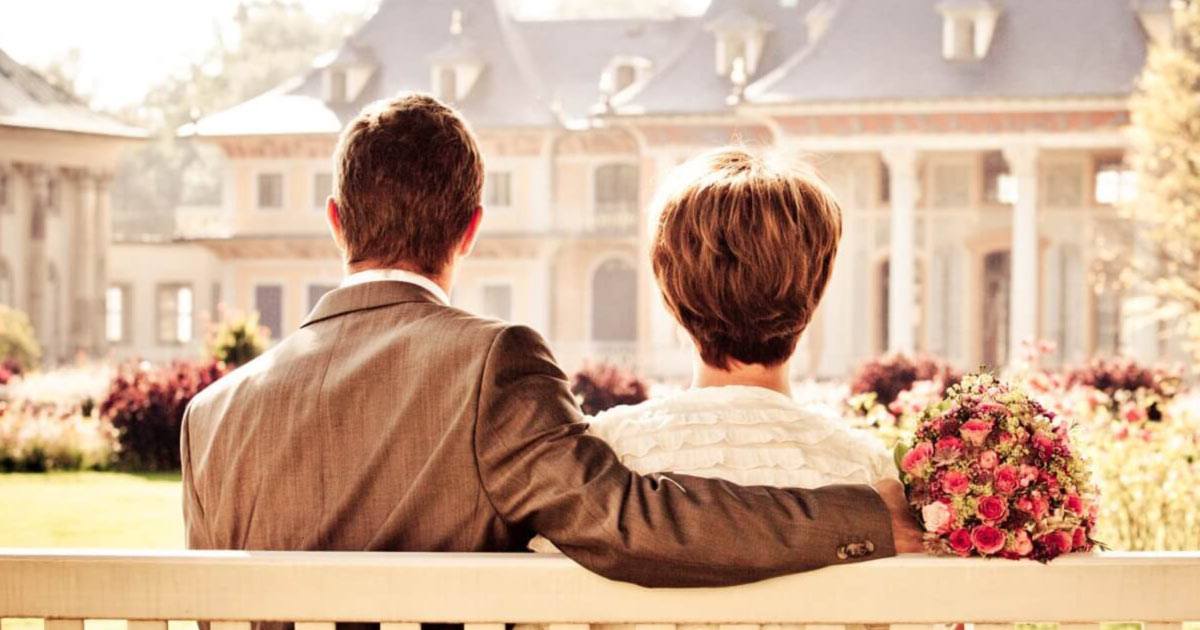 Dr. John Gottman conducted a long-term study that included 130 couples who were newlywed (1). He revealed that men who permit their wives to have an influence on them are happier in their marriages and have fewer chances of getting a divorce.

That is essential even in same-sex relationships. But, according to the research, gay and lesbian couples are much better at it than straight couples.

Here is an example of a man’s unwillingness to accept his wife’s influence.

Steven: “This weekend, me and my friends are going fishing. We are leaving tonight.”

Lauren: “We already talked then my friends are going to stay with us on Friday. Also, you are supposed to help me with the cleaning. How could you forget about this? Can you leave in the morning?”

Steven: “And how could you forget about my trip? I cannot change my schedule; we are leaving in a few hours.”

Lauren is so angry, that she calls him a selfish jerk, and she furiously leaves the kitchen. Steven fills a glass of whiskey and turns on the football. Then, when Lauren is back in the room, he is not answering her questions, and she begins to cry.

Steve tells her that he needs to work on his truck and leaves.

In cases like this one, arguments are full of accusations which make it difficult to see what the real cause is.

Marriages can survive moments of criticism, anger, or complaints. But, couples get into a worse situation when they do not try to fix the problem. Instead, they combine negativity with negativity. According to Dr. Gottman, 65 percent of men are guilty of increasing the negativity during an argument.

This is explained in detail in The Seven Principles for Making Marriage Work (2). The response of Steven shows that he does not hear his wife’s complaint but is focused on his own complaining.

The signs that one man is rejecting the influence of his wife are contempt, criticism, defensiveness, and stonewalling (3). However, it is not the point to put the blame only on men. To make a marriage work, you need two people.

But, the study by Dr. Gottman says that even in unhappy marriages, most women try to make the marriage work.

It does not mean that women are never angry or contemptuous of their men. In fact, women take into account their husbands’ opinions and feelings. And, the data says that men do not do the same.

Also, the research of Dr. Gottman says that there is about an 81 percent possibility for a marriage to end when the husband does not want to share power.

Men Can Learn From Women

Although it is not literally true that men are from Mars and women from Venera, they are actually alien to each other. All of this begins in childhood. While boys play games, their focus is on winning, not on their emotions or the others who are playing.

If a boy gets hurt, he is ignored because “the games must continue.”

On the other hand, the girls put priority on feelings. For instance, if a girl starts crying and says “we are no longer friends,” the game is over, and it can start again if the girls make up. According to Dr. Gottman, the games that girls play are better prepared for family life since their focus is on relationships.

Also, Dr. Gottman’s study showed that only 35 percent of the men were emotionally intelligent.

When a husband refuses his wife’s influence, he does that because he is afraid of losing power. And, the unwillingness to accept influence means he will not be influential either. A man who is emotionally intelligent shows interest in the emotions of his wife out of honor and respect.

This man may not be able to express his emotions in the same way as his wife; he will learn how to have a better connection with her.

When the wife needs to talk, the emotionally intelligent men will turn off the TV and listen. He will choose the “we” instead of “me.” He will understand his wife and continue to admire her.

Also, his relationship, love life, as well as overall happiness will be much better than a man who lacks emotional intelligence. Likewise, emotionally intelligent men are better fathers because they are not afraid of their feelings.

Dr. Gottman’s Emotion Coaching says that these men will be able to teach their children how to respect their emotions (4). As a result of the deep connection that the emotionally intelligent man and woman have, the wife will always go to her husband when she is upset, happy, stressed as well as aroused.

As Dr. Gottman suspects, men who reject their wives’ influence are doing it without being conscious about it. Paying attention to your spouse each day leads to accepting influence which is a mindset and skill.

This includes building a Love Map, expressing your admiration and affection, as well as accepting bids for connection. (5)

So, when you have a conflict, it is important to understand your spouse’s point of view and be happy to compromise. You can do this by finding something about both of you agree.

For instance: Steve understands that Lauren likes her house to be clean when she has company. If he is not able to delay his trip, he can push it back for a couple of hours. This way, he can help his wife around the house.

Also, instead of Steven wiping down the counters and vacuuming, Lauren can do that the morning before her friends arrive.

When you accept your partner’s influence, you gain more respect, influence, as well as power. If you are willing to have a happier and stronger marriage, then commit to your partner instead of to your winning. By doing that, your marriage is the winner.

Note: In the example about Lauren and Steve, we can understand Lauren’s negativity because her needs are not being met. So, there is criticism and frustration from both sides. And, if Lauren was softer at the beginning, Steve may have accepted her influence.

Every marital conflict includes the responsibility of both partners as speaker and listener. The role of the listener is to listen carefully and non-defensively, while the role of the speaker is to complain without blame.