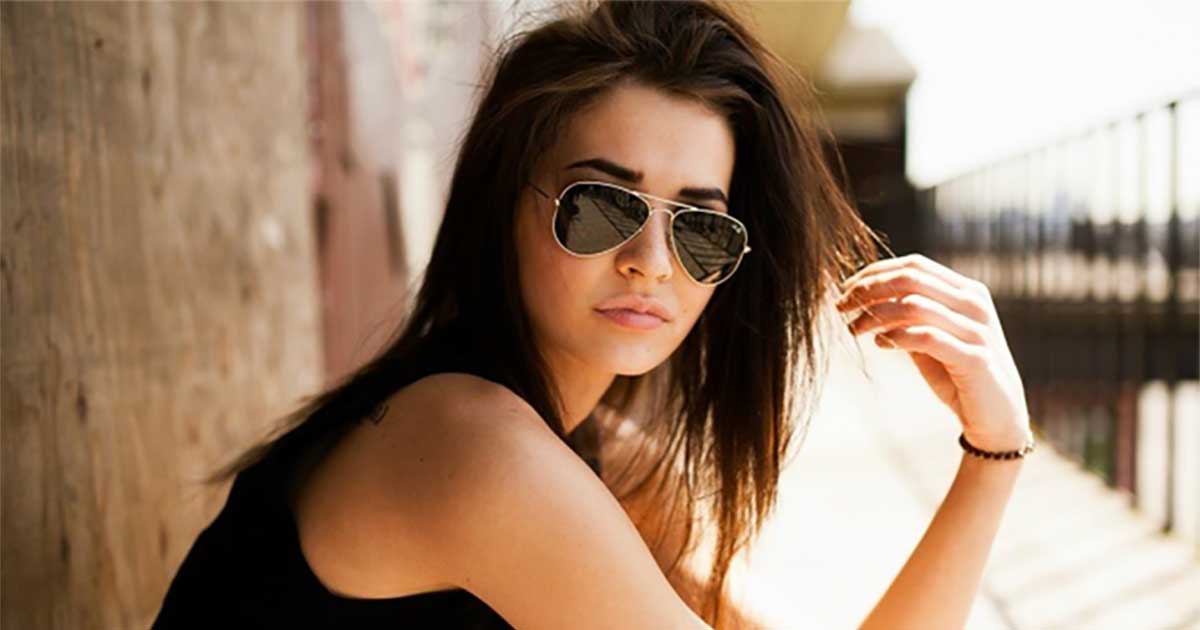 Probably most people have heard of the term empathy or empaths. But do we understand what that really means? Empathy is actually the ability to understand and read people and in a way to be in-tune or resonate with people.

Sometimes that might be voluntary, but it can also be involuntary, mainly if we are an empath. Empaths are actually hypersensitive people who are understanding, compassionate, and considerate of others.

Empaths can feel what another person is feeling or experiencing. The truth is that many people who are empaths don’t really understand how that works.

They might just accept that they are sensitive to other people. How to find out if you are an empath? Well, you need to know the signs. (1)

Signs Which Indicate That You Are An Empath 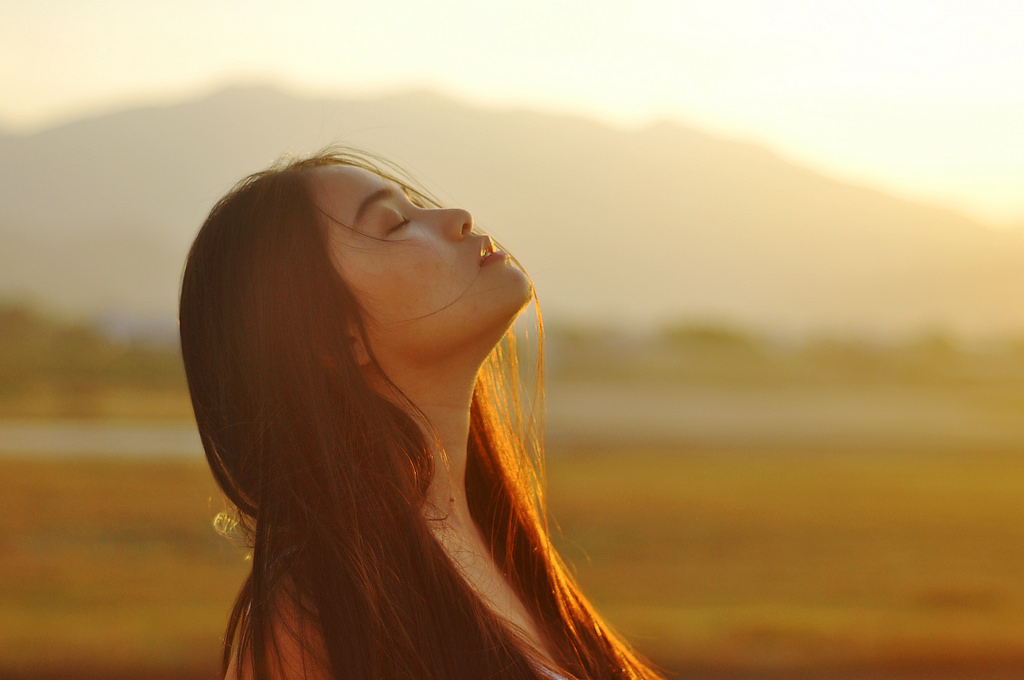 The Complete Opposite of an Empath – An Inauthentic Person

In many different ways, inauthentic people and empaths are complete opposites. Therefore they don’t see eye-to-eye, and they get irritated very quickly.

It is like that since empaths have a sixth sense when it comes to inauthenticity. When empaths discover this in another person, they are negatively affected and genuinely offended.

Why Doesn’t This Work?

Usually, empaths can tell when another person is being deceptive or agreeable so others will see them favorably. You should know that such disingenuousness upsets an empath to his/her core.

When empaths see that someone is pretending to be friendly that for them means that the same person is two-faced and deceptive. Since empaths are highly sensitive they feel this negativity as it is being injected into their veins and they feel it through their body. 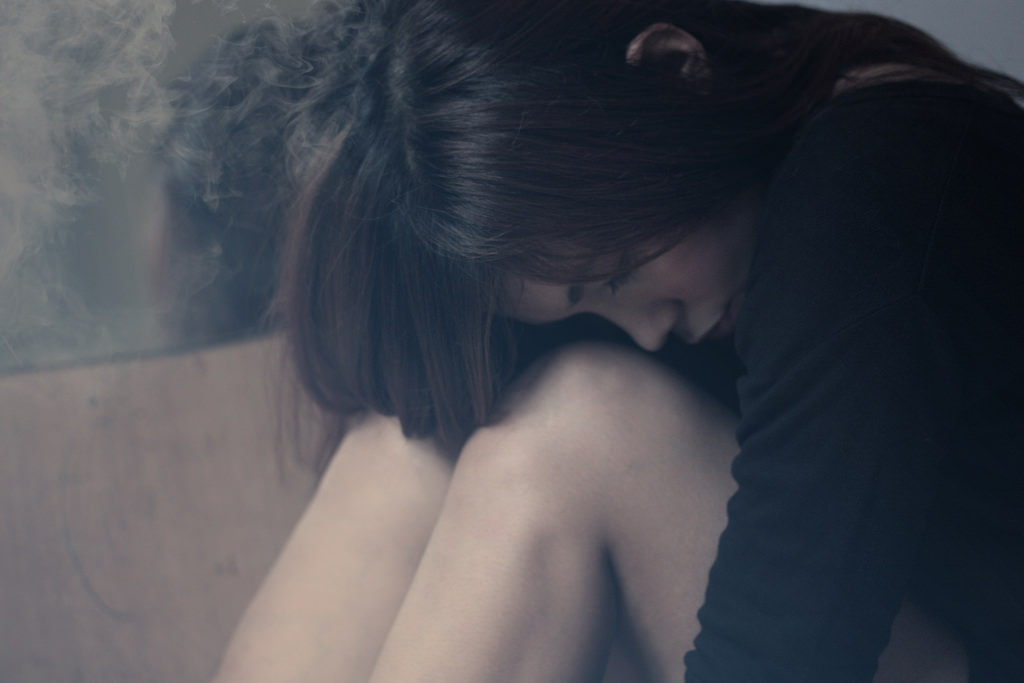 In case another individual is insecure or maybe vulnerable, empaths want these people to show these traits so they can help them overcome their emotions.

In case someone acts as they are fine when in reality they aren’t, this doesn’t only prevent an empath to help, but it also makes the empaths feel as they are being lied to.

What Do Empaths Usually Do

When such a thing occurs, an empath will do whatever it takes just to avoid the situation and the people who caused this in the first place.

This is both beneficial and necessary for empaths to do it since there are many people which empaths can help in case they themselves can keep an empathetic and positive side.

Empaths must do their best to avoid such situations just to keep their own good physical and mental health. In case you are in such deceptive situations for an extended period, you can become physically ill.

The fact is that no one wants to feel helpless, and in a world in which millions of people are dishonest on a daily basis, empaths must help those they can and do their best to avoid those who will make the help seem impossible for the empaths.