What Happens When an Empath Loves a Narcissist 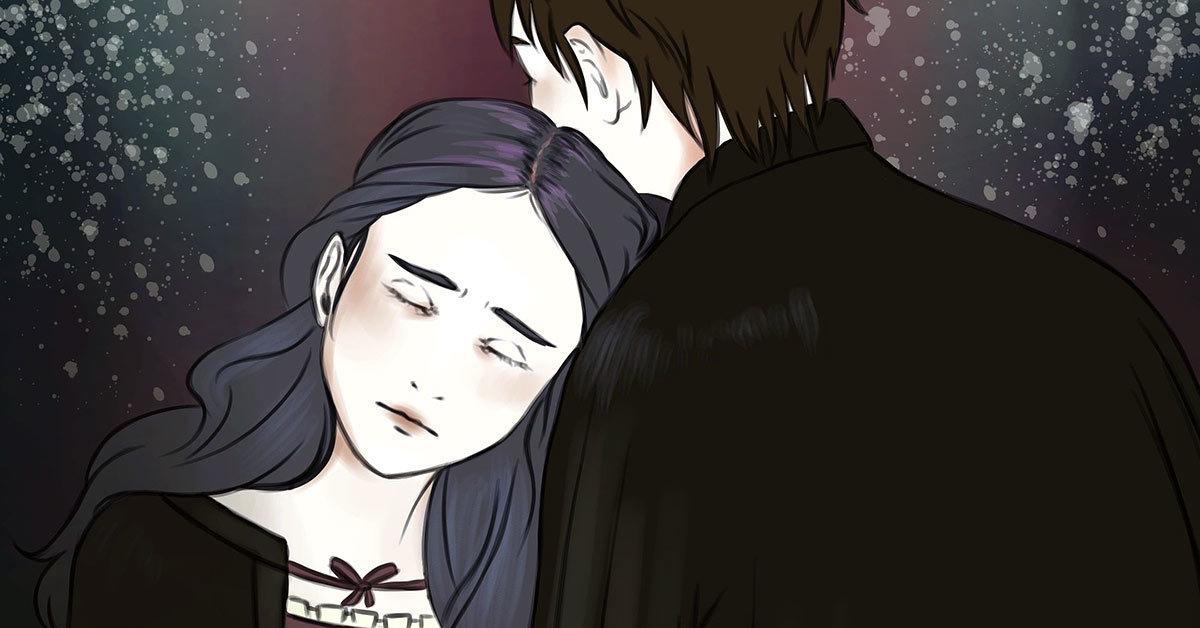 Empaths and narcissists are two completely opposite personalities, but somehow they tend to attract each other. One would wonder how someone can be attracted to a person that’s so different from them, but that’s how things usually go – opposites attract!

Even though that’s normal, the outcome of a relationship between an empath and narcissist is always painful and toxic – but, only for the empath.

On the other hand, narcissists thrive in such a relationship as they use their emphatic partner to achieve personal ends. 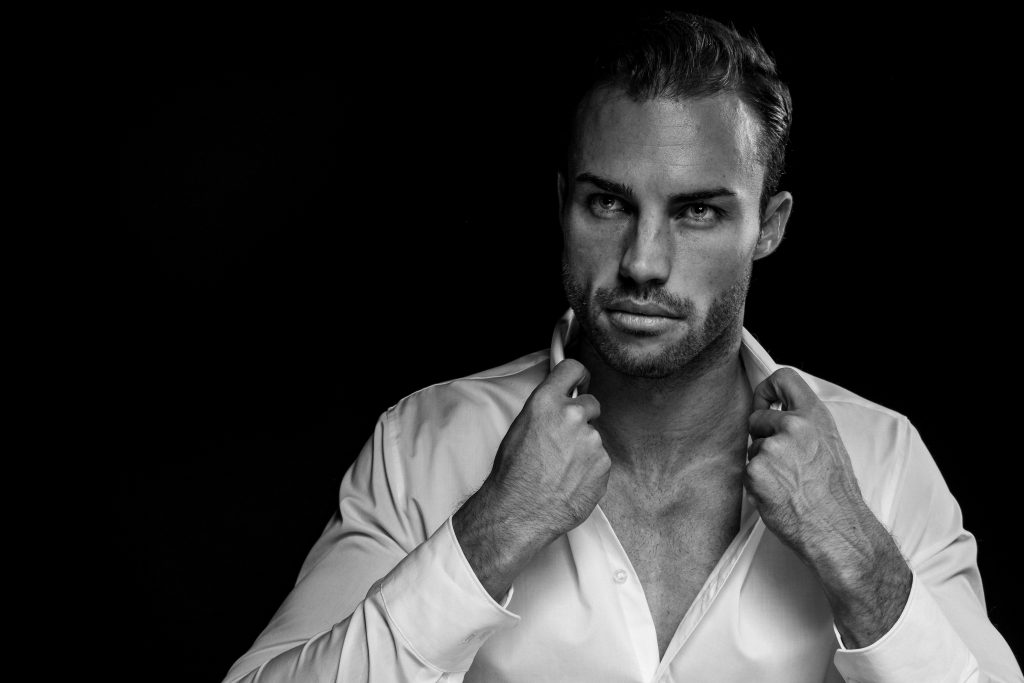 However, not many people know that most narcissists have childhood trauma which is, in fact, the reason for their narcissistic personality disorder.

They went through a certain period in their life when they felt worthless and unappreciated, making them constant seekers for attention, admiration, and validation from others.

Some of the most common traits of narcissists are:

Empaths, on the other hand, are the complete opposites. They want to help everyone and protect them from being hurt. They can feel other people’s emotions and will try to heal the emotional damage and eliminate the pain of the narcissists. 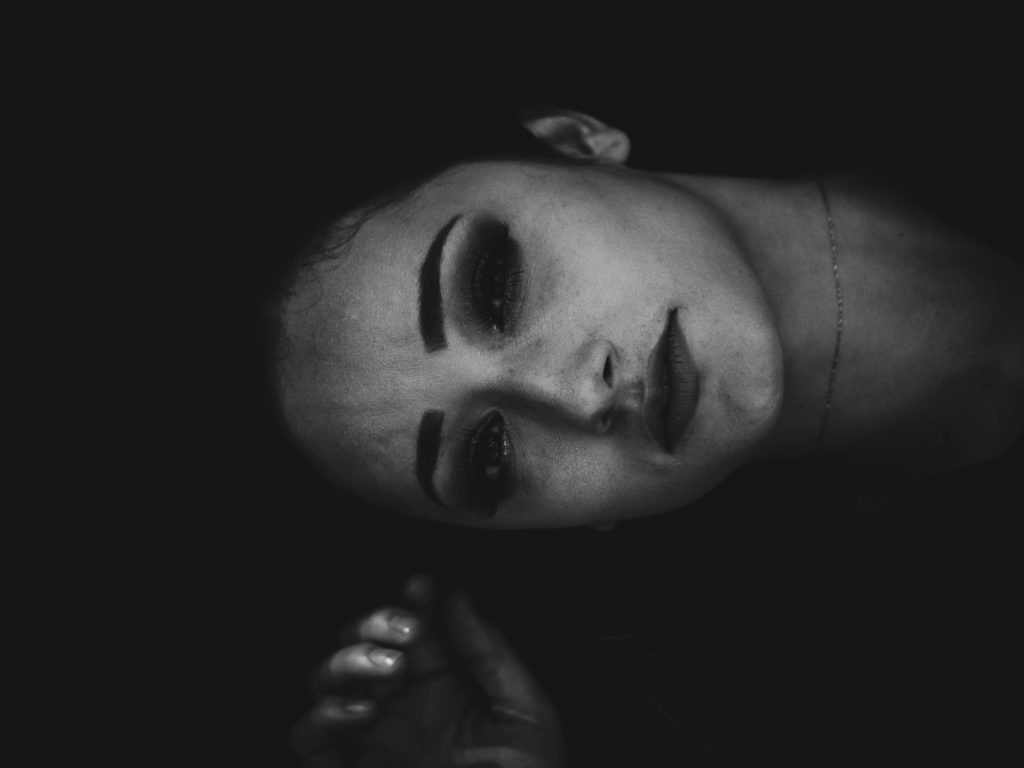 Unfortunately, these qualities of empaths can become their downfall, especially if they are in a relationship with a narcissist.

The attraction between these two opposite characters can be massive – but toxic!

Why Is This Relationship Toxic?

It’s in the empaths’ nature to heal people emotionally, so they bond to the narcissist to repair and fix any damage and eliminate their pain. However, the empath can’t see that their partner is a taker.

Narcissists are energy suckers, emotional vampires you can say. They don’t hesitate to draw the life and soul out of those around them, whenever they have a chance, to build up their own reserves.

All this is unknown for the empath who can be confused by the entire situation. They can’t understand that not everyone puts themselves into other people’s shoes as they do. That enables them to feel other people’s emotions and thoughts.

Not everyone is sincere like they are, but they can’t see this so they often end up being hurt.

Their agenda is love, care, and heal, while that of narcissists is manipulation to rise above others and control everything. But, empaths can’t see that the more care and love they offer, the more powerful and controlling the narcissist will become, thus making them a victim.

The longer the empath is with the narcissist, the more emotional damage they will endure. And, they go around in circles. Once the narcissist sees their sensitive partner is wounded, their focus will be to keep them down, as only in that way they can feel higher.

As you can see, the lower the empaths are, the higher the narcissist feels. In this condition, the empath will begin to seek love, attention, and care from the narcissist.

But, they must be aware that the emotional damage comes from the narcissist and not themselves, and they should realize that as soon as possible.

Anyone who’s deeply hurt could become a narcissist, so empaths should wake-up and understand what’s going on before they become narcissists themselves.

How to Prevent the Damage and End the Toxic Relationship with a Narcissist?

Narcissists are very good manipulators, so any attempt to talk to them about the whole problem can end up with the narcissists blaming the empath for everything. They are able to make the empath feel responsible for all the pain and problems between them.

One of the choices of empaths is to stay in the relationship and continue to live as a narcissist’s victim. There’s no need to say how bad that will affect their mental and emotional health.

On the other hand, the other choice is to find the strength to leave the narcissists and the toxic relationship.

One of the most important things the empaths should realize is that their partner will never change. It’s time, to be honest with themselves and accept that waiting for the narcissist to change is only a waste of time and emotional strength.

It’s not their job to fix people who are not even aware of their problem.

This is the time they should walk away from such a relationship for their own sake. They surely deserve better than a self-centered narcissist who will suck the energy and happiness out of their life. Don’t you agree?

If you are in a toxic relationship like this one, you better wake-up and leave it ASAP. Do not forget that the relationship between an empath and a narcissist is a recipe for disaster!

Research Shows that Eating Chocolate Cake for Breakfast May Be Good for The Brain and The Waistline?
12 Signs of High Blood Sugar and 8 Tips to Prevent Sugar Spikes
The World’s Shortest IQ Test: People Can Find Out How Smart They Are in Just 3 Steps
The Mistake People Make When Drinking Lemon Water Every Morning
6 Signs Indicating a Phone Was Hacked
Amazing: Cuddle with Wolves in Norway
The Only Way to Win With a Toxic Person is Not to Play
Hugh Hefner’s Life and More
How is the Forehead Kiss Different from Regular Kisses
10 Traits of People With True Integrity
×We use cookies to ensure that we give you the best experience on our website. Read our privacy policy and cookie policy.
Close
Do you want to read more similar stories?
viagra purchase in lahore.