Don’t Even Think of Lying to a Smart Woman 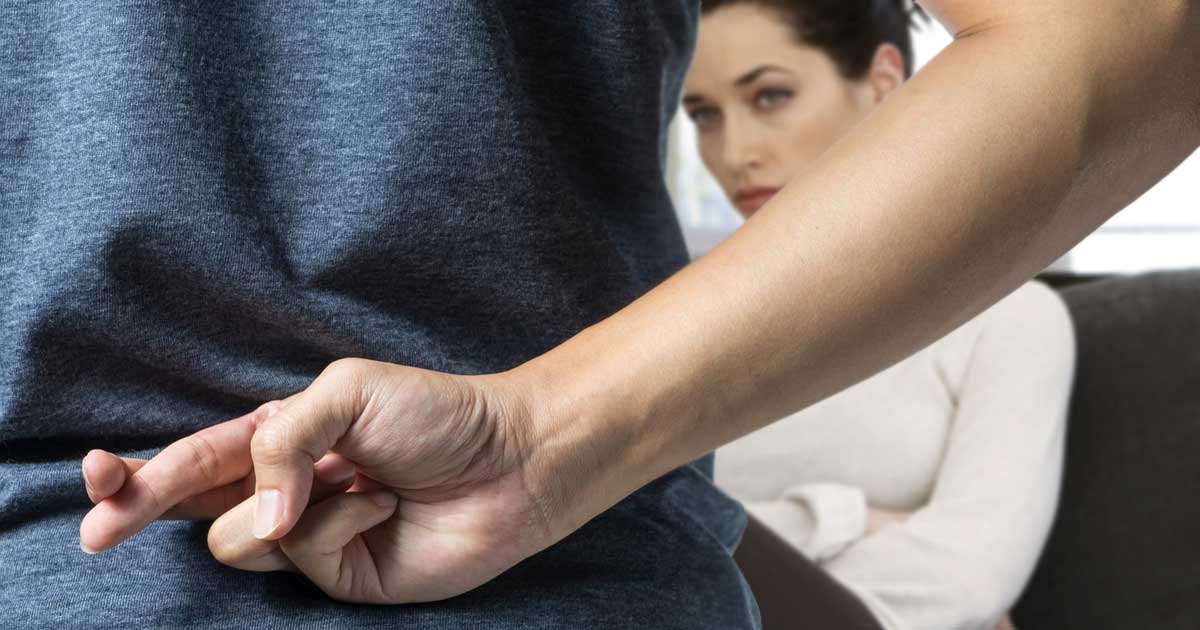 A lot of men are unable to understand women’s sharp minds and powerful intuition. So, due to women’s wit, we advise men not to lie to any woman ever. In the end, women reveal the truth.

However, there are stubborn men who will only learn in a hard way.

Next, read a story about a man who tried lying to his wife.

One man took his phone and called his wife. He asked her if she could pack clothes for him that would be enough for a week, his new silk, blue pajamas, including the rod and fishing box.

He told her that he was asked to accompany his boss on fishing in China, and that could be a great chance to get himself a promotion. Also, he informed her that they were going to leave right from the office and he would just go home to pick up his stuff.

But, the wife noticed that something else was going on. That was some stupid excuse her husband invented. However, her decision was to be a good wife and do what her husband demanded. A week had passed when the husband returned home extremely tired.

Anyway, he told his wife that he was satisfied because he did the right thing when he decided to accompany his boss. And, as you know women are very curious, so the wife asked a lot of questions.

She wanted to know about her husband’s boss, the colleagues, did they catch fish, etc. The husband told her they caught salmon, a blue grill, and several swordfish. Also, he asked her why she did not put his new pajamas in the bag.

Then, his wife told him that the pajamas were put in his fishing box… So, dear men, if you think you can lie to your wives, you are only lying to yourselves.