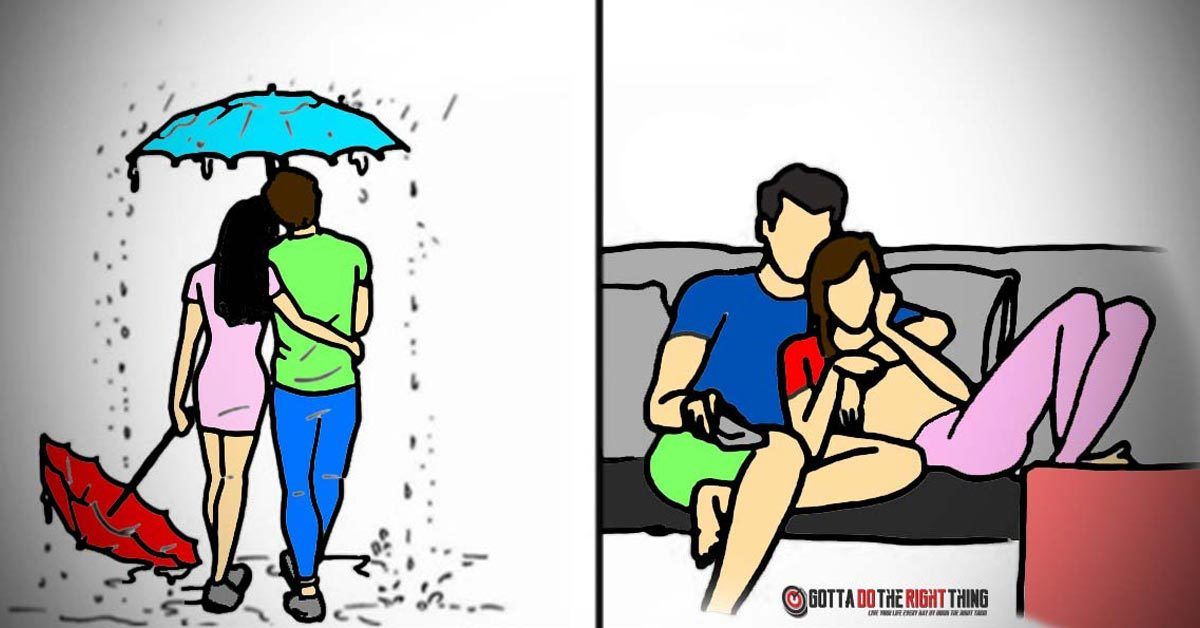 Women may think the guy they are dating is perfect, but that could be just because they’re in a love haze. The truth is, there are clear differences between that guy and the man they’ll marry.

Women want to marry a responsible and mature man who can deal with them as a person and lover.

A man who will know and respect their qualities, and who will always provide them with emotional support. While this man looks inside them, the guy focuses only on their appearance.

If you are having fun at this point in your life, it’s ok to date around. 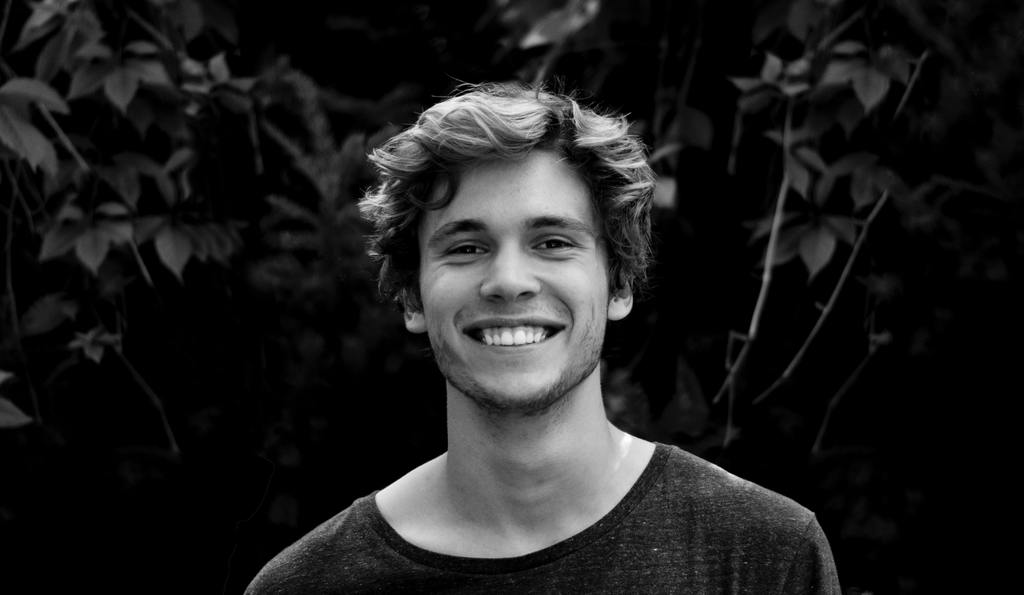 However, when you decide to settle down, make sure you choose a quality man instead of an immature guy.

Here are twelve differences between the guy you date and the man you’ll marry.

1. A guy takes you to flashy pubs, flashy hotels, and similar places without even asking you if you want to go there.

On the other hand, a mature man will be interested in places that have some meaning in your lives as a couple, like a park you first kissed, or the coffee bar you first met.

2. A guy’s life revolves around the present – eating fast food and sleeping together. But, a man makes plans for a future that includes you.

3. A guy focuses only on his life – his hobby, interests, appearance, and desires. He doesn’t care about your needs and ambitions. On the other hand, a man will like to know your interests and would love to hear you talking about a future that includes him.

4. You never know what the guy’s true feelings for you are, as he never truly expresses them. A man is always open about it, and never hides his feelings from you.

5. A guy doesn’t care about your friends. In fact, he even hesitates to meet them as he knows they will probably disapprove of him. But, a man who wants to marry you will want to meet your friends. He will want to hear stories about them and become part of their life.

6. A guy doesn’t bother to hear about your goals and dreams. But, a mature man will help you to achieve your goals through his love and support. 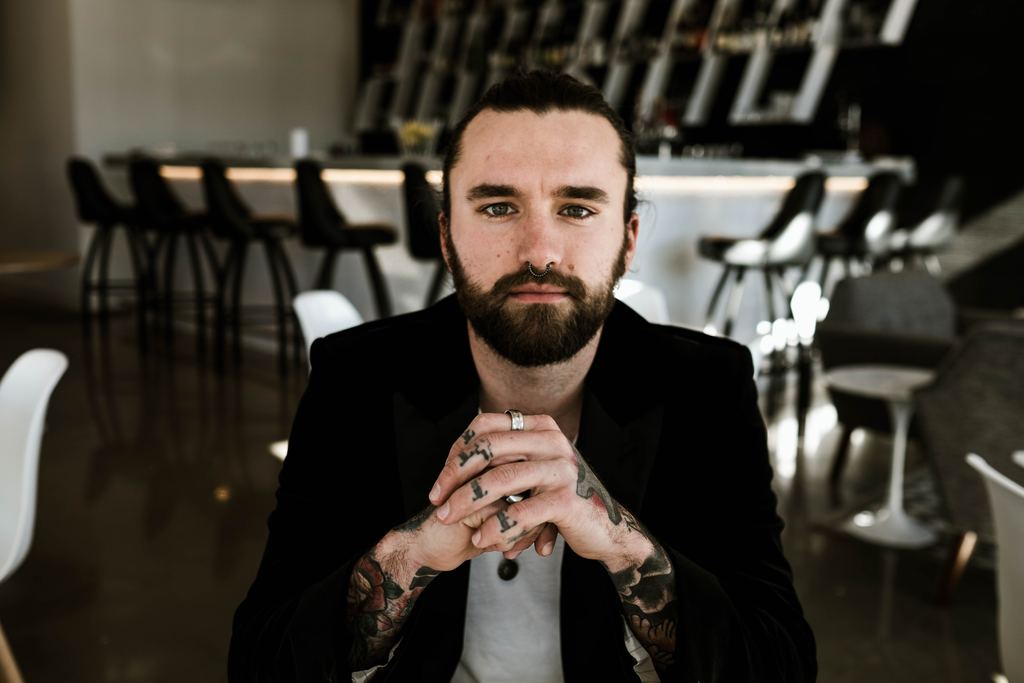 7. The guy you date doesn’t make you feel safe and secure, unlike the one you’ll marry. A mature man will never make you question his loyalty and commitment.

8. You can’t really have deep conversations with the guy you date. All you do is make plans or have casual conversations, but you feel like your relationship lacks emotional and mental connection.

On the other hand, the man you marry wants to truly get to know you. He wants to know your past, your experiences, your needs, and your passion. He needs all this information to build your trust.

9. A guy doesn’t bother to solve problems. He just ignores them and moves on with or without you. A mature man, however, wants to work through the problem and figure out how to make it work.

For the man you marry, arguing is not the end – it’s a way to solve problems between you two.

10. A guy doesn’t always listen to you, so he can easily forget the things you say. But, a mature man pays attention to the smallest details about you. He knows how you like your coffee and what your favorite song is.

11. A guy doesn’t like to meet your family. In fact, you think the same way. You know he is just a guy, and he will never be anything more. But, when it comes to the man you marry, you feel proud to introduce him to your family members.

And, he has no problem taking this big step in your relationship. He even tries to remember everyone’s names before even meeting them.

12. A guy will run at the first sign of trouble because he doesn’t want drama in his life. But, a mature man will stick with you through tough times and will try to solve the problem as soon as possible.

What do you think? Is your man just a guy or someone you’ll want to spend the rest of your life with?