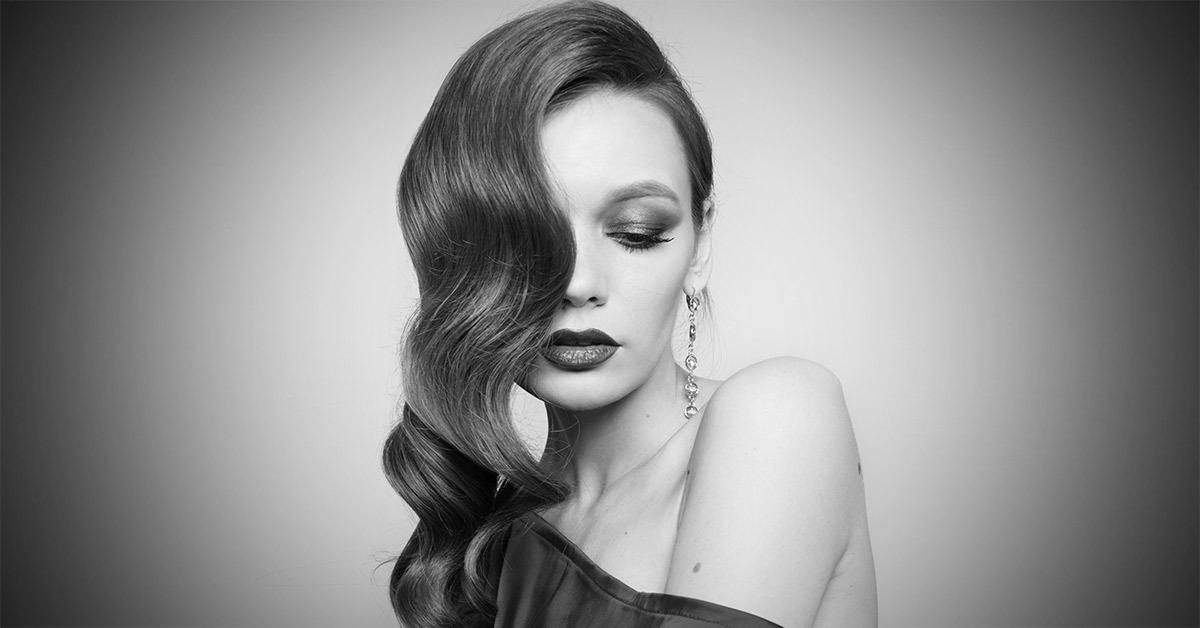 Being in a relationship with an alpha woman is everything but not boring. First, congratulation on catching her attention and/or heart, as these things are not something she gives out easily. But, the relationship with such a woman is a bit different.

Don’t expect to control her or push her up against the wall. She won’t break thanks to her strength and stubbornness, so don’t even try it.

While dating an alpha woman is an incredible experience, you should know some of the things she will never tolerate. This will hopefully help you keep her! If you do them, however, don’t expect you to stick around for long.

She will cut ties without explaining what exactly you did wrong.

Not only do alpha women hate manipulation, but they can recognize it easily. So, if you try to force her into doing something she doesn’t want, your relationship won’t last for too long.

2. Blame for Something She Didn’t Do

An alpha woman won’t let you blame her for things that aren’t her fault. By trying to convince her it’s her fault, you’ll only make her more resolute in revealing her innocence. She will clear her name and expose yours.

Alpha women don’t want to bother with petty things, so they can’t stand if you’re unnecessarily jealous. If you want to stay with her, you’ll have to learn to trust her.

An alpha woman won’t let you walk over her. She is strong and confident and won’t allow you to make her feel bad about something she didn’t do. So, she will stop you before you even begin to abuse her in an emotional or physical way. 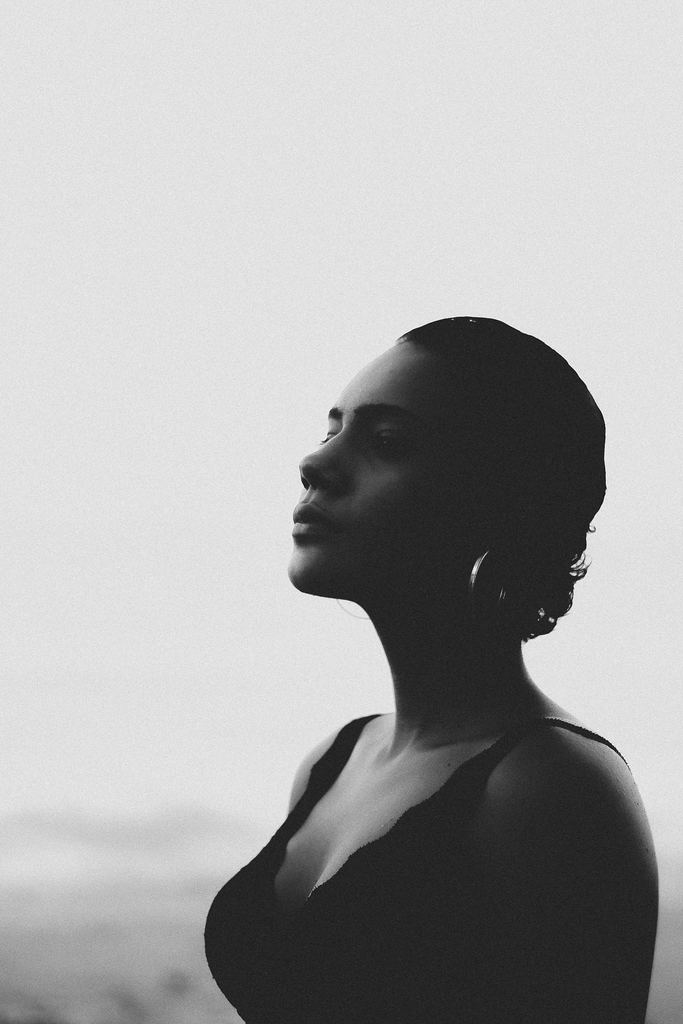 We don’t talk about physical or financial support, but an emotional one. Alpha women can only be with someone who supports their dreams and goals. If you are holding her back to become the best version of herself, she will leave you.

Infidelity is a big no-no for alpha women. They won’t allow someone to make fool out of them, so if you decide to cheat her, you better know that’s the end between you two. She respects her more than she loves you, so keep that in mind!

The moment an alpha woman notices she’s just an option or booty call instead of her man’s first priority, she will dump him without an explanation. That’s what makes her so attractive to men.

If an alpha woman finds out her man is not who he says he is, she will start seeing him as a fake person without a personality. And, she will lose interest in him.

Trust is everything to these women. Betray her and she won’t forget. She will never be able to trust you the way she trusted you before. And, she doesn’t like spending time with someone who has lied to her.

Alpha women can’t stand when someone refuses to take responsibility. They want to be with a man who admits his mistakes and learns from them, just like they do.

These women know that no one is perfect, but they also know that being responsible is something that everyone can be.

Did you recognize yourself in some of these traits? If you are an alpha woman and you can’t tolerate something other than the things on this list, share it in the comments.

15 Signs a Person Has Found the Love of Their Life

Is It Fine to Cut Out Family Members from Our Life?

A Real Man Doesn’t Fall in Love With a Woman’s Body, but Her Soul

6 Things Men Look for in a Woman

If Our Love Was Meant to Be, Both of Us Will Find Each Other Again

9 Questions to Ask Before Planning a Future with Someone

Research Shows that Eating Chocolate Cake for Breakfast May Be Good for The Brain and The Waistline?
12 Signs of High Blood Sugar and 8 Tips to Prevent Sugar Spikes
6 Signs Indicating a Phone Was Hacked
Amazing: Cuddle with Wolves in Norway
The Only Way to Win With a Toxic Person is Not to Play
Hugh Hefner’s Life and More
Native Americans Left a Code of 20 Rules for Mankind to Live By?
10 Men After the Age of 50 That Show Age is Just a Number
15 Signs That Someone Has a Deep Personality
10 Traits of People With True Integrity
×We use cookies to ensure that we give you the best experience on our website. Read our privacy policy and cookie policy.
Close
https://gottadotherightthing.com/amaryl-cost.
Do you want to read more similar stories?