People Who Think Chewing Sounds Disturbing Might Be Creative Geniuses? 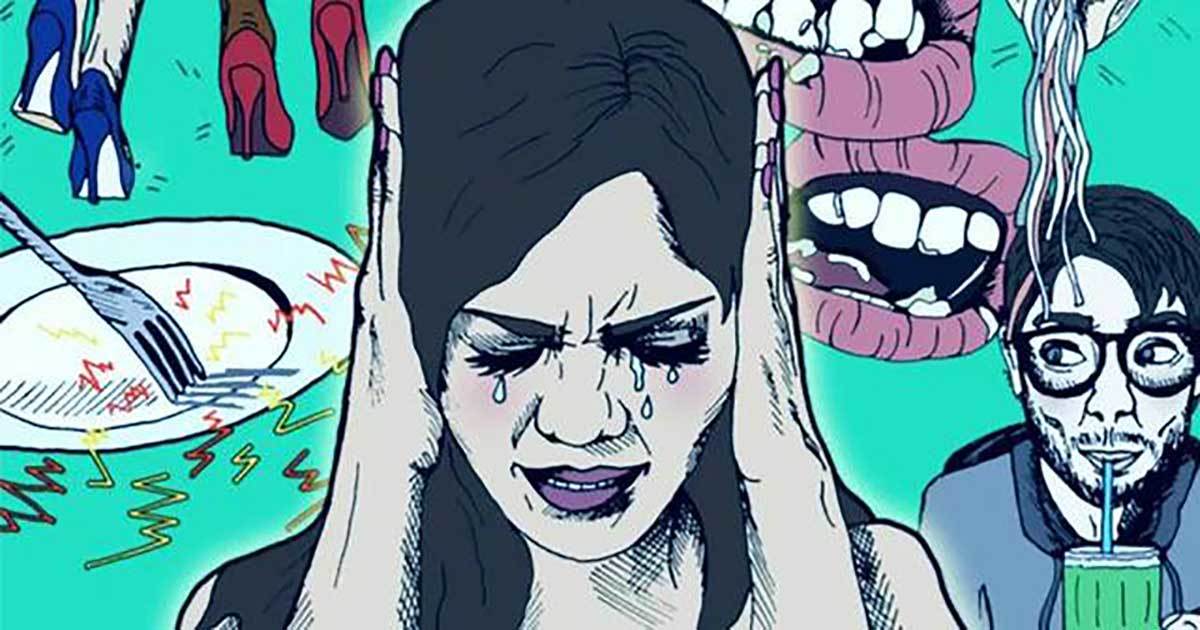 Feeling the urge to stop it?

Is It Just Chewing?

Well, if you are annoyed by babies crying, chewing or slurping don’t worry. This might actually be good news. How? Well, it might mean that you are a genius.

Well, those of you who have this problem are surely relieved. As a matter of fact, if you aren’t able to focus while you hear those sounds, that might show that you are more creative in comparison to others.

And there is a name for this, and it’s called misophonia.

The condition misophonia is also known by the name selective sound sensitivity syndrome, which begins with a trigger.

Often it’s an oral sound, i.e., the noise which someone makes when they whistle, eat, yawn, breath, or chew. Sometimes the cause for that might be a small repetitive motion such as when someone wiggles their foot, jostles you, or fidgets. (1)

In case of a mild reaction, you may feel:

In case of severe response, the sound might lead to:

How It Can Affect You

This condition might put a cramp when it comes to your social life. You may avoid going to restaurants. Some people even eat separately from their roommates, spouse, and family.

There are even worse cases when people attack in order to stop the noise. Some feel the urge to leave the room. Over time, that might increase, and you might respond to visual triggers.

For example, seeing someone get ready to put something in their mouth may set you off. Moreover, the researchers came to the discovery that around 20 % of people suffer from misophonia.

These people hear sounds which 80 % of people don’t even notice. That is why these people are usually irritated since they hear something which for them it’s obvious and for others is not even there.

But the good news is that if you have this condition, you might be more creative and smarter. This is in comparison to those people who don’t suffer from misophonia.

According to studies from Northwestern University people with misophonia is creative geniuses. These people are simply better at getting things and feeding their brains. (2)

But on the other hand, the same people often have problems when they need to be in a loud environment. Do you think you have misophonia? Well, it might not be that bad now, right? Watch the video below to find out more.

How Blockchain, the Technology Behind Bitcoin, Could Change Our Life

How to Instantly Defog Car Windows

7 Things That Might be Causing Stress at a Workplace

10 Uses of Listerine That are Really Helpful

3 Clever Ways to Deal with Manipulators